Oxycodone Use Signs & Symptoms – How to Tell if Someone is Using

The opioid also known by the street names: Kicker, Oxy, Perc, Roxy, and Hillbilly Heroin. The drug was developed from the poppy plant in 1916. During those hard times, signs of opioid use revolved around Morphine and its application as a painkiller, especially for soldiers in battle. The drug became an alternative to what was currently addictive pain medication during the period of the 1st World War. An Oxycodone addiction is easy to develop among narcotic users. Oxycontin addiction signs can be overlooked as it is also available in off-the-shelf-products like Aspirin. Oxycodone abuse hits the user physiologically and psychologically. 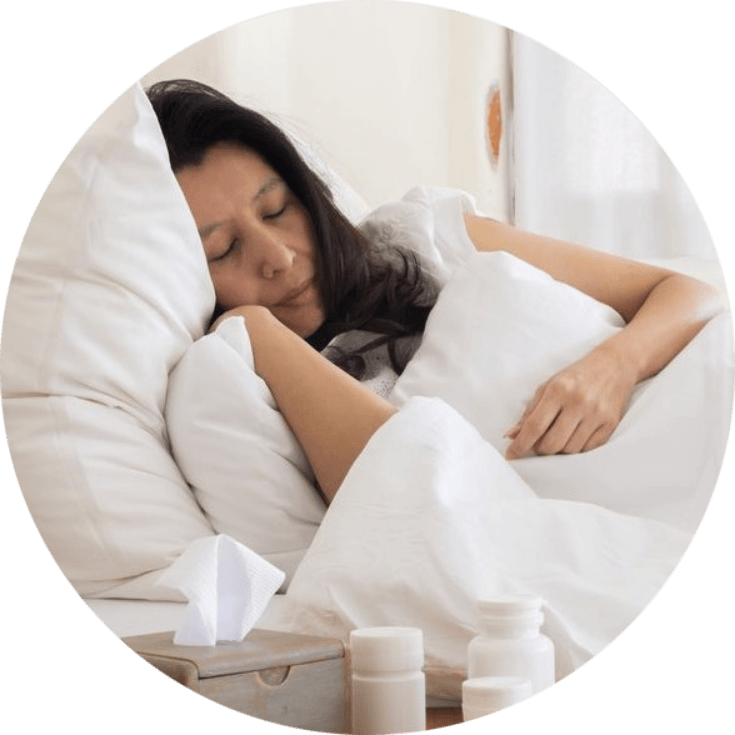 Addicts abuse Oxy for the relaxing effects. During the initial stages, feelings of euphoria, a serene calmness, and peace of mind are some of the “benefits” sought by users. As time goes by, and the body acclimatizes to the drug, these effects become harder to achieve.
The Department of Justice in the United States reports “OxyContin and heroin have similar effects; therefore, both drugs are attractive to the same abuser population. OxyContin is sometimes referred to as “poor man’s heroin.”
Signs of opioid addiction range from respiratory issues to constipated bowels. Addicts indulge in Oxy for anything from pain relief to feelings of euphoria. The drug may also alter the user’s frame of mind as it promotes relaxation. Oxycodone addiction symptoms provoke behavioral changes in the user. These can be minor changes that include regular lies to major behavior adjustments resulting in a collapse of structural order in one’s daily life.
The Drug Enforcement Administration (DEA) comments Oxy has been the reason for over 150 000 Emergency Room visits in 2011. The Substance Abuse and Mental Health Services Administration (SAMHSA) found that the United States is the world’s primary consumer of Oxy.

Oxy users frequently undergo behavioral changes. One begins to display a detachment about the body and surrounding environment. Oxycodone addiction signs affect the mind where the user feels life is too challenging without regular use of Oxy. Addicts seek out that initial euphoric feeling, and through constant use, will develop a tolerance to the drug. This ultimately leads to a physical dependence.
Users exhibit the following psychological symptoms of oxycodone abuse:

The need to maintain the high overtakes every instinct of self-preservation. Through the sharing of needles to the user being exposed to dangerous situations, goals and priorities are diminished or fade into oblivion. Obtaining Oxy is all that matters.

Symptoms of oxycontin use can be mistaken for a typical hangover if one is unfamiliar with the signs.
Oxy addiction symptoms include the following:

Users will often have numerous prescriptions from a multitude of doctors, clinics or pharmacies. This is to ensure one remains under the radar and avoid undue attention or questions. Signs of oxycodone use may also be observed in the user indulging in violent or criminal behavior like theft, muggings or robberies. Physical evidence of drug abuse may be present, e.g., bottles of pills, discarded syringes, burnt spoons or pieces of foil, etc. If users are inhaling the drug, a crushing-device may be present, e.g., kitchen equipment like a mortar-and-pestle come in handy. Much like Heroin, users may also heat up Oxy using small pieces of tin foil.
The National Institute on Drug Abuse (NIDA) conducted surveys regarding trends in painkillers during 2016. An estimated 4.3% of children aged 12 and older had taken drugs like Oxy on a regular basis. Research suggests access to the medication may be through something as innocent as the family medicine cabinet.
Addicts indulging in frequent high doses are vulnerable to the following:

It is imperative to seek out emergency medical attention if one has observed the above symptoms.

Behavioral Deviations of the Oxycodone Addict

As with any drug addiction, there will be noticeable changes in behavior. The nature of an addiction implies a lack of control in the user’s life. The substance takes the power of the user’s thought and action. 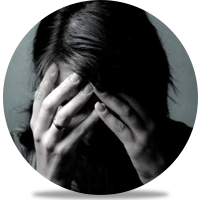 Behavioral signs of opioid addiction include the following:

Symptoms of addiction to oxycodone will pop up in the user’s inability to function as a productive member of society. Addicts may experience anxiety or panic if Oxy is not readily accessible – this is the start of psychological dependence on the drug. Shirking responsibilities to go after the drug are typical oxycodone dependence symptoms.
A Dangerous Path to Journey on
Oxy is particularly dangerous as one doesn’t have to go to extreme lengths in order to obtain it. Its status as a standard over-the-counter medicine means there is a high potential for substance abuse. Though medical professionals agree that the drug works by manipulating the way the mind responds to pain, children as young as 11 are allowed to use it. Oxy encourages both physical and psychological dependence. The user feels ill-equipped to handle daily life without a regular fix. Short and long-term symptoms and the resulting damages may impact the user for the rest of one’s life, so there is a strong necessity to get Oxycodone addiction treatment.