Norco During Breastfeeding And Pregnancy

If a person is pregnant or breastfeeding, is Norco safe? The FDA doesn’t classify the drug to be a risk for pregnant women or an unborn child. The Norco pregnancy category from the FDA is a C. The details of this category mean that there have been studies on animals that have shown adverse effects on their babies. This doesn’t mean it’s safe per se. The studies haven’t been adequate to know for sure just what kind of damage could occur to the fetus. The FDA also states that there are benefits of taking opioid painkillers for pregnant women even though there are also risks. Norco uses are various, but only a prescribing physician should determine whether to use it for each individual case.

What’s important is first to understand what this type of drug is. Norco medication is a brand name and prescription medication. The legal narcotic contains hydrocodone, which is an opioid. Acetaminophen is another ingredient to be found. There are many versions of opioid painkillers on the market. Norco, in particular, is for those experiencing severe pain. The Norco drug class It is an FDA Schedule II classification, which indicates that there is potential for addiction.

Learn About Norco Use During Pregnancy:

Is Norco Safe During Pregnancy?

Many mothers will be concerned about whether there are safety factors in taking Norco while pregnant.

Keeping in mind that the medication in question contains two different drugs, there is a possibility of being affected by opioids or acetaminophen.

Risks for a fetus

Know that when taking Norco while pregnant may not result in the following harm to a baby. However, these are very real risks. “Drug Interactions at the Human Placenta: What is the Evidence” is just one of the studies conducted about risks for the fetus.

A study on how any prescription medication affects the placenta suggests there are risks. 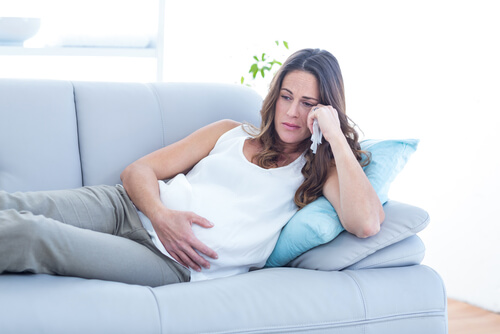 A study about taking painkillers during pregnancy states what many studies have said. Acetaminophen hasn’t been shown to affect a fetus. However, hydrocodone doesn’t show enough proof of whether or not potential harm can come to the fetus. Hydrocodone is habit-forming, however, and can lead to addiction. Some people may abuse the medication, which would be extremely harmful to a fetus. Experienced users are usually aware of how much Norco to get high is needed, but they barely think about consequences, such as:

How to Stop Norco Safely During Pregnancy

The US National Library of Medicine released a report on pregnancy and opioids.

Opioids, especially when misused, can cause problems for mothers and babies during pregnancy. Norco in pregnancy should involve caution, taking the lowest dosage for the shortest amount of time possible. Instructions should be followed precisely and if side effects arise, the patient should see a doctor immediately. Expecting mothers should also go to all follow-up appointments.

In the event an expecting mother was taking Norco before pregnancy, stopping the drug cold turkey is not suggested. Intense withdrawal can put a fetus at risk because a mother’s body goes through such trauma with symptoms.

Norco, while pregnant, is possible, but pain management treatment should not start in the last trimester. Tapering off would be highly recommended before a mother enters into the third trimester. Sudden withdrawal can put the fetus in jeopardy.

An opioid use disorder treatment may involve medication-assisted therapy (MAT). Medicine to prevent major withdrawals and cravings would commence as well as counseling. Also, prenatal care would be implemented, aiding the body to fall back into balance while counteracting potential damage from abusing and withdrawing from opioids. Pregnant women need a specific treatment plan for drug addiction. 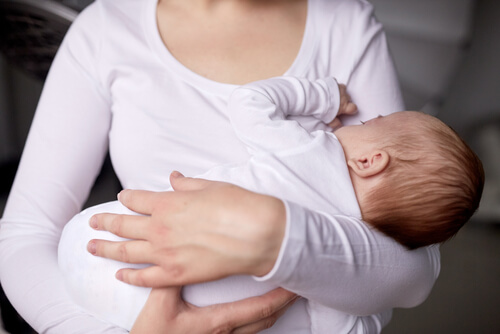 Both hydrocodone and acetaminophen are excreted into human milk.

The side effects that come with these medications can influence a baby’s breathing. Make sure to monitor any changes in respiration. A baby may experience drowsiness, and feeding patterns can change. Babies can experience problems even if it’s just a small amount of hydrocodone. For someone taking Norco and breastfeeding, there will be a need to watch the baby carefully.

In most cases, physicians will suggest the mother stop taking Norco while breastfeeding. The alternative is to stop breastfeeding completely. Not only is the baby’s respiratory system in jeopardy withdrawal symptoms can occur in the baby when a mother stops breastfeeding/taking the drug.

Coping with Pain in Pregnancy

In a pre-existing injury that is causing a mother’s pain, exercises may be implemented as a form of relief. For example, exercises that strengthen abdominals eases tension in back muscles. Gentle forms of yoga can be practiced to keep a body more relaxed, easing stress. A pregnancy girdle might also be recommended. Heating pads help eases areas of pain. Even better, chair massage relaxes muscles without putting a fetus in jeopardy.

Physicians may recommend holistic methods as an alternative to Norco instead of pain management for pregnant women. Relaxation, massage, and heat therapy for painful areas should be considered. Acetaminophen has been found safe to use during pregnancy with a small number of narcotic pain meds if necessary.

However, only a healthcare provider may prescribe accompanying medications as some interactions, such as between Flexeril and Norco, can harm. 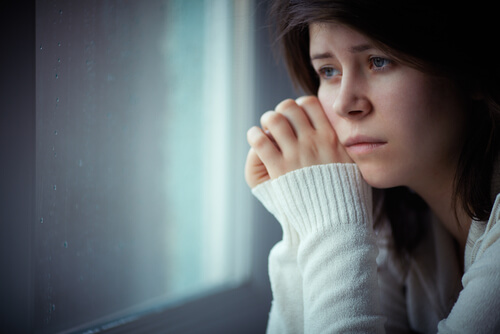 Stay Safe When Pregnant Or Breastfeeding

Prescription opioids painkillers of any kind can be taken when absolutely necessary.

Doctor’s appointments must all be kept, and when an expecting mother senses a building of tolerance to a drug, seeing a doctor is essential. The safest way to stop using Norco is by going to top-rated drug rehabs.

As for taking Norco and breastfeeding, more risks may occur than taking when pregnant because of body absorption. A baby will be ingesting a small amount of medicine if taken while breastfeeding. Significant problems can occur through breastfeeding and taking opioid painkillers. A baby has higher sensitivity and can quickly develop physical symptoms of addiction.

Weighing out risks of continuing the use of Norco while pregnant or breastfeeding is essential. It should be discussed in great length with health professionals.