What Is Norco Used For? MOA And Ingredients

Norco ingredients have antitussive and semisynthetic narcotic analgesic effects with multiple actions, most of them similar to codeine. One of the main Norco uses is the relief of moderate to severe pain, by acting on the smooth muscle and central nervous system.

Learn About Norco Mechanism of Action:

The main Norco ingredients are acetaminophen and hydrocodone, plus several inactive ingredients such as:

Mechanism of Action of Norco

Hydrocodone is an opioid pain-relieving medication and a cough suppressant. It acts by blocking the brain’s nerve cells receptors responsible for giving rise to the pain sensation. The drug binds to the MOR (mu-opioid receptor) and the DOR (delta opioid receptors). By activating the MOR in the PAG (periaqueductal gray), hydrocodone inhibits the GABAergic tone on medulla-spinal neurons allowing them to suppress pain. MOR also contributes to the sedation, respiratory depression, and suppression of the cough reflex. 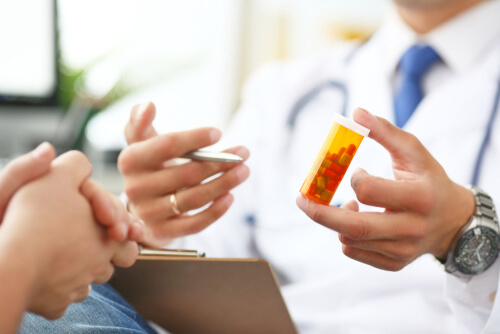 Acetaminophen is a fever reducer and non-narcotic pain reliever. It acts by increasing the threshold to pain. In other words, the pain is felt when there is an increase in the stimulation of the nerves responsible for this sensation. By increasing this threshold, the pain will be perceived at less intensity than before. This drug also reduces fever by acting on the temperature-regulating center in the brain.

The hydrocodone-acetaminophen combination is efficient in improving moderate and moderately severe pain, therefore being frequently used for both temporary and chronic management of pain. There is a high similarity in Percocet vs. Norco, with the first one containing oxycodone and acetaminophen. Percocet is also prescribed for moderate to severe pain.

There are specific Norco dosages available for each condition treated, and surpassing this dosage can lead to habit formation and can slow or stop breathing. The patient should know how strong Norco is and what dangers it implies.

Also, acetaminophen overdose can severely damage the liver and even cause death. The patient should promptly inform the doctor if they have upper stomach pain, nausea, loss of appetite, dark urine, itching, jaundice, or clay-colored stools.

Due to the risks, doctors avoid prescribing Norco during pregnancy. The drug can cause neonatal abstinence syndrome and premature birth, among others.

What Is Norco Used For?

Norco should be taken exactly as prescribed due to its risk of addiction. The drug can stay in the system for up to three days. Knowing how long Norco stays in urine is important because other medications and alcohol can lead to life-threatening side effects when combined with the medicine in question.

Norco, a Schedule II drug, is being misused in the US more than any other opioid. In many countries in Europe, the drug has been highly restricted for years.

Like heroin, hydrocodone can give a euphoric body high. Norco has a lower ratio of hydrocodone-acetaminophen (7.5-10 mg hydrocodone and 325 mg acetaminophen) compared to Lortab and Vicodin, which makes it more attractive for recreational uses. 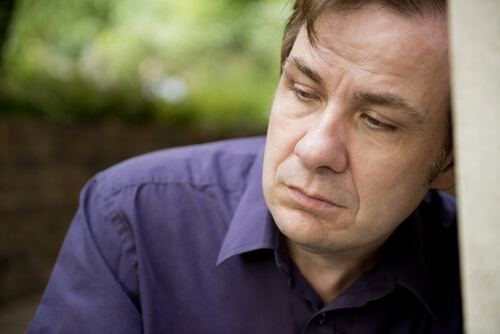 Other side effects of hydrocodone include mental clouding, sedation, and euphoria.

It is possible to buy Norco on the streets, although it is a dangerous and illegal practice.

The danger is that dealers sell a new drug, which resembles Norco and with the manufacturer’s imprint. It can be lethal because it causes severe respiratory and central nervous system depression. It contains fentanyl and a novel synthetic opioid. This counterfeit Norco has led to the highest rise in death rates in the US in recent years.

In the case of addiction, the sudden stop of the treatment can lead to withdrawal symptoms. The doctor might choose to slowly lower the dosage until it is safe to stop the medication.

Norco package insert comes with a black box warning which alerts patients and doctors that this drug can cause abuse, addiction, and misuse. Even when taking precisely as prescribed and at low doses, it can be habit-forming. Misuse of Norco can not only lead to addiction, but also overdose, poisoning, and even death. Fortunately, there are drug addiction treatment options that can be accessed by those who deal with such an issue.

The administration of Norco for a long time and in high doses can lead to physical and psychic dependence. That is why extreme caution is required when taking this drug. The drug detox symptoms can be safely and efficiently handled under professional supervision. Asking the help of the best drug addiction treatment centers is the first step in dealing with addiction.

Knowing what Norco is, what it contains, and how it acts is very important in preventing developing an addiction to this drug.