The Food and Drug Administration (FDA), with the help of the Drug Enforcement Administration (DEA), assigned Schedule II as Norco class. Schedules would depend on its medical use, risk of abuse, and safety. Norco controlled substance has a high potential for abuse.

Is Norco a Controlled Substance?

Given that Norco’s schedule falls under category II, abuse may cause severe psychological or physical dependence. Norco drug is supplied in tablet form for oral administration and is widely used in the US for the treatment of moderate to severe pain. However, its effects that produce feel-good sensations are encouraging people to increase Norco dosing and take the drug repeatedly.

Note that using controlled substances for non-medical purposes is an illegal and dangerous practice. Do not take or buy Norco unless prescribed by a healthcare provider.

Is Norco a controlled substance? Yes, it is. There have been varying laws for Norco for pain in different states. Considering Norco drug class, some states now require physicians to do more legwork to be able to prescribe controlled substances for pain. Physicians and doctors will have to take courses on drug prescription and consult a drug database or registry to check if an individual hasn’t received a prescription yet or to see who else has given the same order. 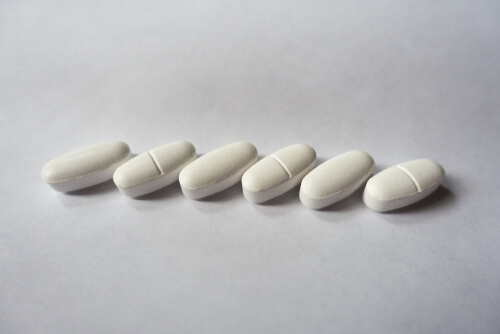 The misuse of schedule II drug class, which is Norco’s class schedule, is undoubtedly a risk most states are no longer willing to take. Currently, more than 20 states, including Florida, Michigan, and Tennessee, have enacted such stringent new laws on prescriptions for pain meds.

Is The Medication In Question an NSAID?

One of the active substances of the drug in question is acetaminophen. Though it acts as an analgesic for mild to moderate pain and fever, it cannot be categorized under this drug class. Is Norco an NSAID? Certainly not. Its pain reliever content is hypothesized to inhibit COX enzymes, the same way NSAIDs work, but minus the anti-inflammatory component.

Is This Pain Reliever a Muscle Relaxant?

This drug can elevate the pain threshold and block the receptors on brain nerve cells that give rise to the sensation of pain. Is Norco a muscle relaxer? No, because it does not directly help relax muscles. It can achieve its helpful effect through several complex mechanisms within the nervous system, thus capable of treating the pain of various causes, including painful muscle and skeletal conditions. Pain relief only overshadows the symptoms of spasms.

Is This Drug a Blood Thinner?

People taking thinners to prevent blood clots may put themselves at risk for severe internal bleeding if they take common painkillers like aspirin and ibuprofen, but not with this drug’s acetaminophen. So, is Norco a blood thinner? No, it is not. Acetaminophen is considered the pain and fever reliever of choice for most patients receiving oral anticoagulant therapy. However, caution is recommended during combined treatment with warfarin, primarily if used long-term as it may cause an allergic reaction to Norco.

Considering that this drug produces a feeling of euphoria, is Norco narcotic? Narcotic medications are pain relievers, and this drug is one of them. It acts on similar receptors as with any other opioids. They reduce the level of pain signals reaching the brain, affecting emotions and sensations. 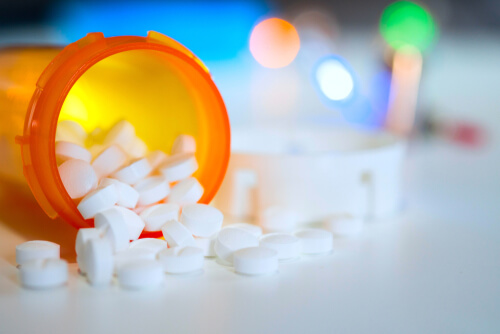 Is Norco an Opiate?

Opiates have been in existence for many years now. They were derived from poppy plants, which are widely cultivated in Asia. Is Norco an opiate? Actually, this drug contains hydrocodone, and unlike natural opiates morphine and codeine, it is a semi-synthetic opioid, hence cannot be classified fully as an opiate.

The terms opioid and opiate are often used interchangeably. There is not much difference between the two except that opiates are only naturally derived. Given these definitions, is Norco an opiate or opioid? It is an opioid.

Norco opioid acts on similar receptors in the brain as that with opiates, causing a euphoric feeling.

The risks for psychological disease and physical dependence are also very high for opioid analgesics, especially with oxycodone.

This somehow differentiates Norco vs. Percocet. The latter contains oxycodone, which appears to have a higher abuse liability potential than this painkiller’s hydrocodone.

Norco and The Possible Risks of Abuse

Given that Norco drug classification falls under schedule II, people who used this drug as part of a medical treatment program have a high risk for drug abuse and addiction. They take this drug more often, thinking that it will hasten and increase the level of relief from pain and other symptoms. Though listed as a controlled substance, it should be safe for consumption when taken religiously as per doctor’s recommendation except for expecting and nursing mothers, which are advised to check on Norco and pregnancy. 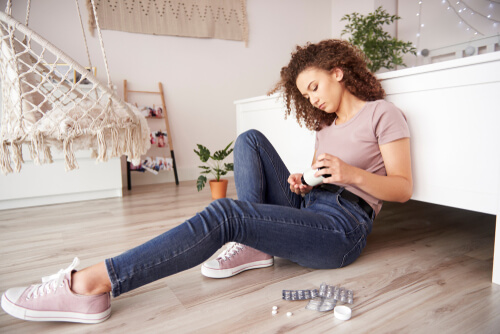 When abused recreationally, this drug can cause Norco pills high and become a greater risk to users. Also, because of the affordable Norco cost, this drug is straightforward to purchase. Understanding how long Norco stays in the system is crucial as it may bring risks of dangerous side effects, including overdose. It can be affected by age, genes, dose, and overall health condition.

There are several treatment options available for those who abuse this medication. Top-rated rehab centers will offer a medically supervised detox as the first course of treatment. Medicines are given to help make the process more comfortable. Counseling is also part of addiction treatments. It allows patients to know their triggers and learn how to use practical coping skills for long-term sobriety.