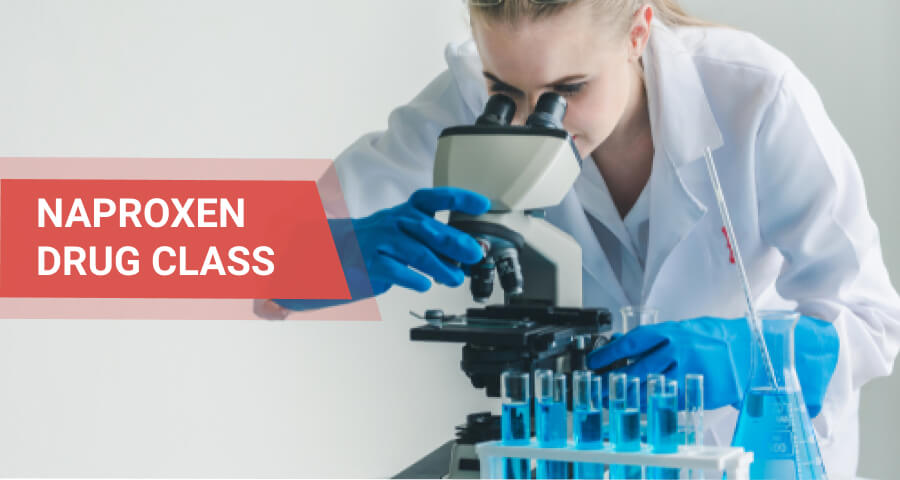 Nowadays one can obtain both OTC Naproxen and a prescription version. At the same time, people might not know the exact drug class of Aleve. It is important to learn about the Naprosyn classification as it will help evade the misuse. Read more to find out answers to the popular questions regarding Naproxen drug class.

Is Naproxen A Controlled Substance?

According to the Controlled Substances Act, (CSA), the prescription and prescription Naproxen is not a controlled drug. Thus, the possibility of abusing or misusing the med is very high, especially among patients who use it for soreness relief. Often, one may be tempted to take a higher than the recommended dose of the original medicine or Naproxen generic.

Never neglect the general rules of safety. If the medicine is not on the list of controlled drugs this doesn’t mean it can’t bring harm to one’s health.

Is Naproxen A Narcotic?

Well, Naprosyn is not classified as a narcotic, albeit, some of its effects are similar to those of narcotic drugs. A study published by the Harvard School of Medicine found that the med provides as much relief from pain as narcotics.  People who took prescription Naproxen 250mg (Naprosyn) experienced the same level of relief from backache as those who combined OTC Naproxen with a muscle relaxant or other painkillers like oxycodone.

The medicine does not induce a feel high effect on patients. However, many users have reported feeling drowsy after taking Naprosyn. There are many other side effects of Naproxen that people using it should know to avoid mistaking it for an opioid. Narcotics generally affect the nervous system, which is not the case with NSAIDs drug class. 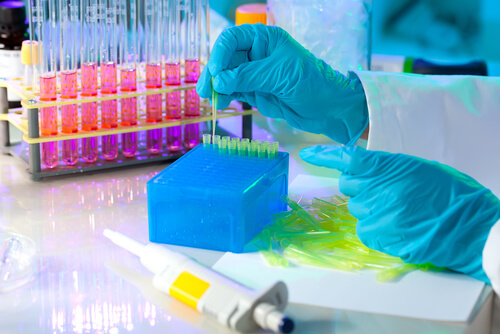 Is Naproxen An OTC Or A Prescription Medicine?

It is both a prescription and OTC medicine. One can buy a prescription Naproxen, in which case it is available as a tablet or an effervescent. Moreover, its classification as a painkiller means the prescription is necessary, especially to patients suffering from different types of soreness and tissue inflammation. This has triggered discussions comparing Ibuprofen vs. Naproxen because both are common OTC pain relievers.

Information provided by FDA further indicates that adult patients suffering from bone, muscle, and menstrual pains,  should initially use 500mg, then reduce dose to Naproxen 250mg after every six to eight hours.

Is Naprosyn An NSAID?

According to Naproxen definition – it is an NSAID medicine. Naproxen anti-inflammatory properties are very useful for treating soreness and painful sensations. In the U.S, this med is commonly prescribed for pain relief.  It is quite usual for individuals to use Naproxen for headaches.

Is Aleve A Painkiller?

Yes, Aleve is classified as a painkiller. It is used to relieve different types of pain such as backaches, menstrual, muscle, joint pains, and headaches. By inhibiting cyclooxygenase, an enzyme that facilitates the production of Prostaglandins (chemicals responsible for ache in the body), Naprosyn, is amongst the effective painkillers available over the counter or by prescription in the United States. 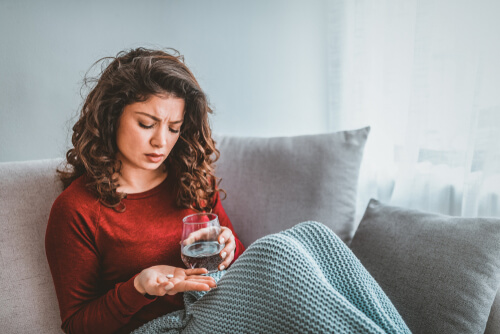 Is Naprosyn A Blood Thinner?

Aleve is not classified as a blood thinner. However, old people are in need of blood-thinning drugs and are also prone to arthritis. Geriatric patients tend to combine OTC Naproxen with antiplatelets and anticoagulants such as Aspirin and Warfarin respectively. But given that Naprosyn affects how blood platelets work, there is a risk of internal bleeding. A study by Harvard Medical School caution against mixing NSAIDs with blood thinners.

Is Naprosyn A Muscle Relaxant?

Due to its anti-inflammatory properties, patients may feel relaxed after taking Aleve. However, this medicine is not a muscle relaxant. Naproxen is classified as a non-steroidal anti-inflammatory drug (NSAID). Patients suffering from low back pain can, however, use the prescription version of the medicine alone or in combination with relaxants to relieve the ache in skeletal muscle.

Keeping The Drug Class In Mind

Aleve classification can be easily misinterpreted as the medicine provides powerful relief from pain. Nonetheless, individuals must always remember about the drug class of medicine to prevent disastrous interactions or misuse. The prescription Naproxen alcohol combination is popular among abusers as it provides an even more powerful relief. If one is suspecting a family member or a close person in Aleve abuse or addiction, it is of vital importance to look for medical attention. Specialists at the local rehabilitation centers will provide adequate help for those struggling with substance abuse.  In such facilities, a patient may find various substance addiction treatment programs that are fully customizable to suit one’s needs.