Morphine Addiction: The Physical And Psychological Side Effects 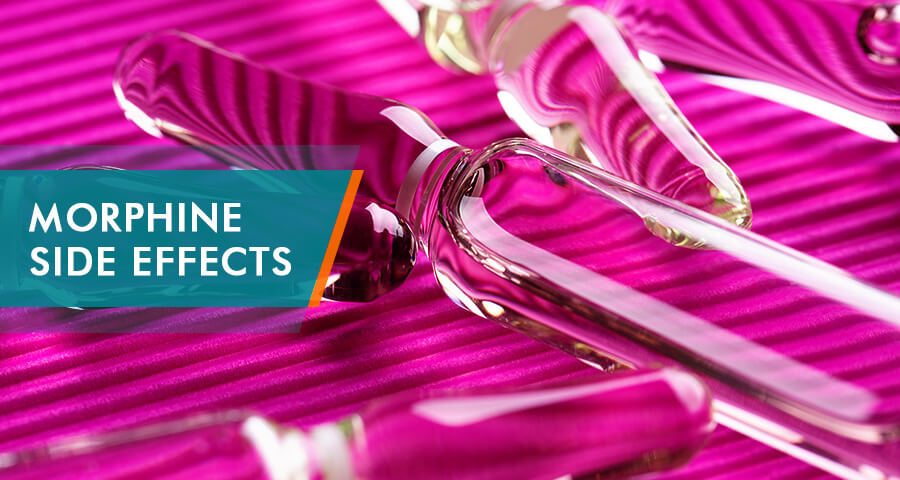 Morphine is highly addictive, and despite its medical use, it has many side effects. The side effects of Morphine are often advantageous in a medical environment. However, the adverse effects of Morphine can be highly problematic and potentially dangerous for a person’s health. This article looks into Morphine’s effects and how they differ in from the short term to the long term.

What are the Side Effects of Morphine?

Due to Morphine affecting both the body and the brain, it is both physically and psychologically addictive. Many users get hooked on Morphine after receiving it during medical treatment. They then continue to seek the drug for its recreational and numbing effects. Typically, Morphine pills side effects affect both body and mind.
Some of the usual effects of Morphine on the body include:

Some of the usual effects of Morphine on the brain include:

Morphine use can affect the user in both short and long-term manners. In the short term, adverse morphine effects are often lessened in comparison to the long term. However, this does not mean they aren’t a health hazard.
The short-term effects of Morphine include:

Long-Term Effects of Morphine Use 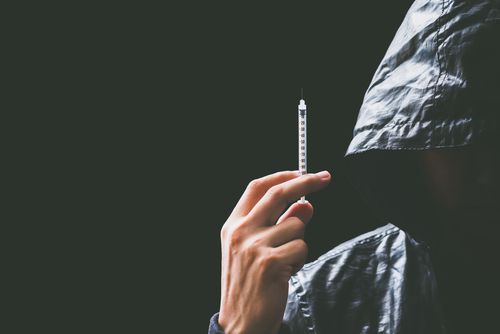 Over time, Morphine use presents an even greater danger to the user. The long-term effects of Morphine are often stronger versions of the short-term effects.

Morphine long-term side effects include:

According to the US National Library of Medicine, there is also a big concern over the psychological effects that long-term Morphine use may have. Long-term morphine abuse has been linked with patients exhibiting frequent delusions and hallucinations, as well as memory loss and the impairment of psychomotor speed.

Why Get Medical Help for Morphine Abuse?

If Morphine is taken in excess, regularly or not, it may be necessary to get medical help. One reason to get medical help may be that the body is developing a tolerance to the drug. Another may be the negative effects of Morphine. Morphine side effects can be dangerous if left untreated, which is why those experiencing them should ensure they get the best and most suitable care possible.
In addition to those reasons one may also need to seek out medical help if:

Morphine may have many medical uses. However, it can be dangerous and should be treated as so. If an individual decides to get medical help and remove Morphine from life, a person may need a way to deal with a life without Morphine. Many inpatient, outpatient, and therapy programs provide ways of dealing with Morphine withdrawal and cravings. There are a variety of programs to suit every lifestyle and personality. These programs may even offer substitutes from the drug, so one can lead a happy and healthy life once the drug is out of the system.