Morphine Addiction: All About the Effects and Feelings of a High 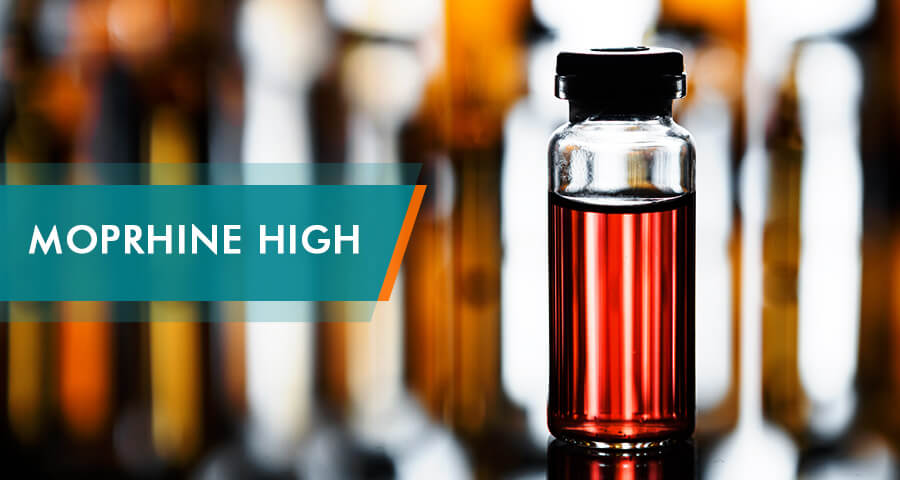 Morphine is regularly used for medical purposes by helping to relieve pain. However, prolonged use of Morphine can lead to addiction and other negative effects. But how does Morphine affect the brain and what does Morphine feel like? This article explains the features of a Morphine high and how it affects each person, including its common side effects and after high effects.

The Features of Morphine Pills High

Morphine is an opioid painkiller that comes from the poppy plant. Like all other opioids, it is a useful painkiller. However, that comes at a price. The drug is highly addictive, and due to its sedentary effects, it is commonly used as a way to get high.

Using this opioid with the intent of getting high is an abuse of this drug. Do not attempt to achieve the mind-altering effects of Morphine as it is illegal and dangerous. 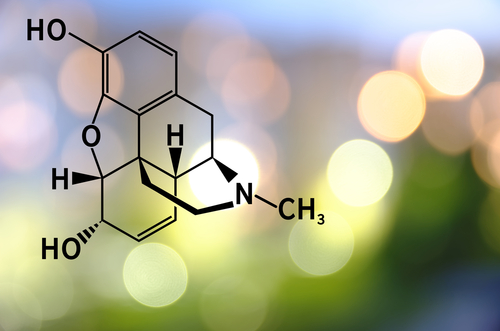 Because of the effects of Morphine on the brain, misuse of the drug is becoming a common occurrence. During Morphine pills high, the user experiences decreased anxiety and generally becomes more relaxed. Despite this, not all of Morphine highs effects are bearable.
Many common features of a Morphine high include:

Morphine’s effects on the brain also explain why it is so popular recreationally. It not only alters the brain during the high but also creates a powerful psychological craving for the drug, which keeps users coming back for more. Additionally, because it can even be injected into the bloodstream, as well as taken as pills, it has a fast effect. By affecting the nervous system, it often creates a euphoria within the user that can be the first trigger for addiction.

The feelings each user has from a Morphine high will vary from each use. There are a variety of factors that can influence the high a user has. These include there BMI, tolerance to the drug, diet, general health and dosage of the drug taken. In addition to those factors, even mood can influence the type of high a user has. But what is a Morphine high like?
Many users will experience different kinds of Morphine highs throughout their consumption of the drug. Being high on this drug can often make the user feel sedated and absent to everything going on with around them. Alternatively, it can make the user feel euphoric and free. These different kinds of high, highlight the potential unpredictability.
Due to Morphine functioning by affecting receptors in organs, it alters how the user feels by numbing their nerves. This creates both physical and psychological effects during and after a Morphine high.
Common effects during a Morphine high, include:

What are the Morphine After the High Effects? 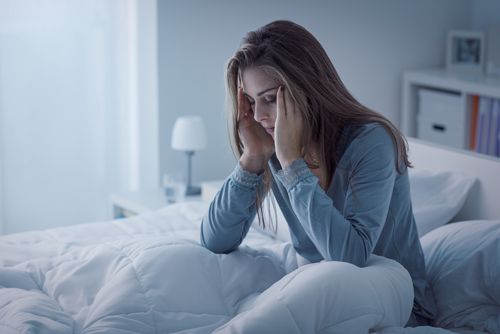 Morphine pill highs do not only affect the user during the time the drug is in their system. They also continue to effect after the drug has exited their body. But how long does Morphine stay in system? And what are the effects of a hangover?
Morphine is known to stay in the system up to 72 hours, with the high wearing off after 6-12 hours of the last dosage. After the high has worn off and the drug begins to leave the system gradually, the user will start to experience Morphine withdrawal symptoms. These withdrawal symptoms should not be taken lightly as they can be just as dangerous as the effects of the drug itself.
According to the US National Library of Medicine, withdrawal symptoms from Morphine may include:

Morphine hangovers tend to occur to anyone who stops using the drug. However, they are far worse for long-term users who have a dependency to the drug. Furthermore, in those cases, the user has often taken more of the drug due to tolerance. This makes withdrawal more severe.

Dealing With After High Effects