Methocarbamol Half-Life: How Long Does Robaxin Stay In System?

Robaxin is often used to treat muscle spasms and pain symptoms, primarily when related to muscle injuries. When looking at what Methocarbamol is used for, a few off-label uses do exist. For anyone using Methocarbamol it is essential to know: does Robaxin show up on a drug test and how long does Methocarbamol last?
Understanding the half-life of Robaxin can help a person to determine if there is a problem for them with a drug test they have to undergo. Discover Robaxin half-life and look at whether undergoing a drug test should be a concern.

There are a few things that a person needs to take into account except does Methocarbamol 750 mg show up drug test? The first would be the half-life of Robaxin. The half-life of a drug means the time it takes for half of the drug’s active chemical to be expelled from a person’s body. For some substances, the chemicals tend to last just a couple of hours in the blood, in other cases, the chemical might be present for a much more significant period of time. 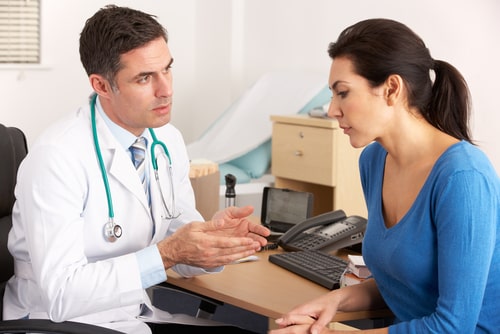 Discussing Robaxin half-life is a somewhat complicated process. This is mainly because there are metabolites of the Methocarbamol drug created in the body. These are expelled from the body at a different rate compared to the active chemical itself.
In most cases where a person takes Robaxin, the Methocarbamol half-life will range from 1 hour up to 2 hours in total. This is quite a short half-life. When comparing Flexeril vs. Robaxin, for example, Flexeril has a half-life of about 18 hours.

It should be noted that methocarbamol metabolites are primarily expelled from the body through urination. It is different for the Methocarbamol chemical itself, however. The body only expels a tiny amount of this active chemical through the patient’s urine.

Factors That Affect The Time Of Robaxin Staying In System

When looking at Robaxin 750 half-life, there are a few factors that might have an impact on the time during which the drug will remain active in the body. The half-life also does not always provide an accurate view of how long it will take the body to expel all of the chemicals from its system.
For people who ask does Robaxin show in a drug test and how long the drug lasts in the body, a few elements need to be taken into account. For example, those with a Robaxin abuse problem might find that the drug lasts longer in their system due to an excessive dosage. 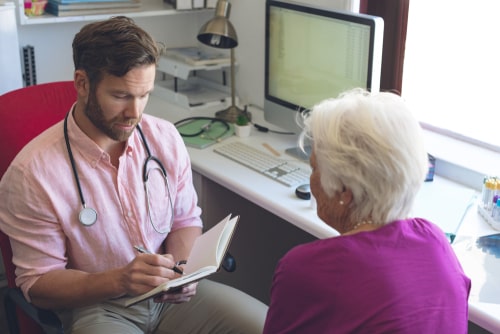 To understand how long the dug will remain in the system, the following factors need to be taken into consideration:

People are often conсcerned about Robaxin drug tests. There are many routine drug tests that a person may have to undergo, especially at the workplace. Individuals who may have trouble with Methocarbamol recreational use may be concerned that the chemicals may show up in a blood or urine test. This is why it is so important to consider how long Robaxin shows up on a drug test that may be taken from the individual.

It is essential to consider that Methocarbamol is not included in a regular list of substances, companies are testing their employees for, but as with any other prescribed medicine, a valid prescription may be asked to show if Methocarbamol traces will be found in a system.

Time Of Robaxin Staying In Blood, Urine, Saliva, and Hair

When asking will Robaxin show up on a drug test, it is important to consider what sample will be collected from a person. The time during which the chemicals can be detected depends on whether hair, urine, saliva, or blood samples are being collected for testing purposes. 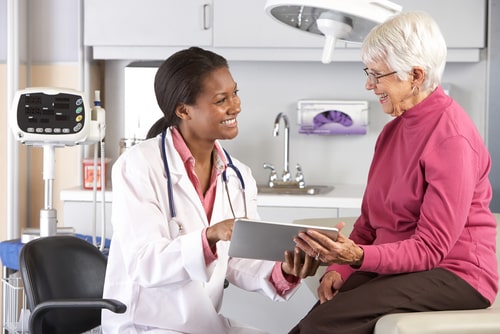 Here is an overview of how long Robaxin remains active in the system, based on different types of samples that could be used for testing:

When a blood sample is used, Robaxin will remain detectable for an estimated period of around 24 hours. After 24 hours, it is not likely for a blood test to bring up a positive result for the presence of Methocarbamol.

Does Robaxin show a positive in a urine drug test? Yes, and the chemical remains active for longer in urine than in blood samples. In most cases, Methocarbamol will be detectable in a person’s urine samples for up to four days after the last use.

Methocarbamol will remain active in hair for the most extended period of time when compared to urine and blood. The chemical may be detectable in hair for up to 90 days.

There are several cases where prescription drugs cause a false positive when a person is tested for an illicit substance. 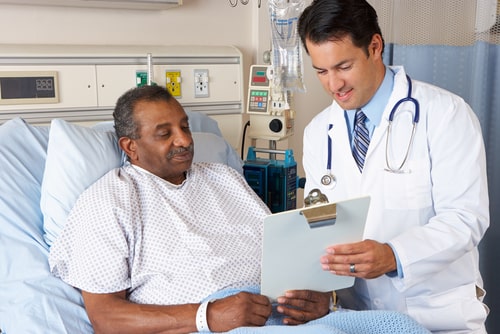 One study describes that there are several categories of medication that comes to mind. Thus, when considering if Methocarbamol causes false positive on a drug test, it is essential to take this factor into consideration.
While the study does not give a definite answer to whether or not a Robaxin false positive drug test may occur, it does state that analgesics have been shown to have such an effect. There may also be certain cases where Methocarbamol drug interactions may interfere with this particular factor as well.

Apart from the fact that Methocarbamol 500 mg street value can be quite high, the dangers of abusing Methocarbamol also need to be considered. The half-life of Methocarbamol might be relatively short, but abusing the drug can cause the chemical to remain in the system for much longer than its half-life.

Individuals who have used Methocarbamol recently might want to consider professional detox services. This helps to eliminate the chemicals from their body faster. People need to understand Robaxin contraindications and be cautious when using the drug. Individuals with Robaxin abuse problems should look for professional help in certified drug rehabilitation centers.