Methadone Addiction Detox: Heaven or Much More of A Hell

Methadone is a medication commonly used to manage opiate addiction, yet the medicine is addictive itself. As a result, getting off Methadose can be tricky. Anyone wanting to stop the medication needs to understand and be prepared for methadone withdrawal and detox.

What Is Methadone Withdrawal?

Methadone is typically started as a solution to another addiction—usually to opiates. While the answer to does methadone block opiates is yes, this doesn’t mean that the medication is without its own problems. One of the biggest is methadone addiction.

While the drug is highly successful in getting opioid addicts to stop using, it often results in the user trading one addiction for another. Many users are on the medication long term as part of their addiction management strategy, and as a result, their bodies become dependent upon its presence. As a result, when it is stopped or the dosage is reduced, Methadose withdrawal begins.

Quitting methadone is not easy. First, the withdrawal process varies between patients based on their own bodies and how much they were taking. Second, it can be hard to find the right help. Most only know to reach out to the clinic supplying them, but what is a methadone clinic? It is a source for the drug, but not a place to get clean. It is critical that users learn how to quit Methadose in a supervised setting.

When someone decides to quit Methadose, they should expect that some degree of withdrawal symptoms will follow. This isn’t to say that Methadose users should never consider stopping. Doing so is often the healthiest choice. For example, using methadone while pregnant isn’t ideal, so an expecting mother might need to stop. Users may also want to stop for their health, to experience a truly sober life, or to pass a methadone drug test.

Still, no matter the motivations, withdrawal is highly likely. This may lead users to question what causes this to happen in the first place. 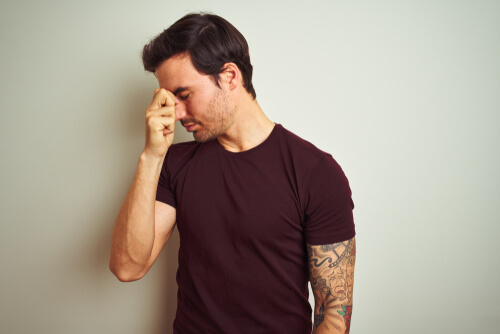 Once the body reaches this point, coming off Methadose will result in some degree of withdrawal symptoms. Methadone warnings emphasize how dangerous this period can be. In addition to the symptoms themselves being potentially dangerous, recovering addicts will also feel significant temptation to begin using their original drug of abuse just to stop the negative effects of withdrawal from methadone.

Users should seek Methadose withdrawal help in a medical environment. Not only is it the safest option, but it gives the user the greatest chance of becoming a getting off methadone success story.

In most cases, these symptoms are uncomfortable but not life-threatening. However, that is not always the case. People can and do die from opiate withdrawal, and that includes methadone. Those with a more profound addiction are more likely to experience withdrawal symptoms to a significant degree and have them become dangerous. Users can mitigate their risk by seeking medical help with managing side effects of methadone withdrawal.

How long Methadose withdrawal lasts will depend on how it is approached and variables unique to the individual.

While there is a general methadone withdrawal timeline, users should be flexible when it comes to how the process presents for them.

Below is roughly what users should expect when stopping Methadose.

It is important to note that medical assistance can make the process safer and more comfortable. Users are advised to seek treatment when stopping the drug.

One option people consider how to get off methadone is quitting cold turkey. This means suddenly stopping use of the drug without medical supervision. Users might utilize home remedies for Methadose withdrawal at the same time, but this does not qualify as medical management. Ultimately, going cold turkey is dangerous. 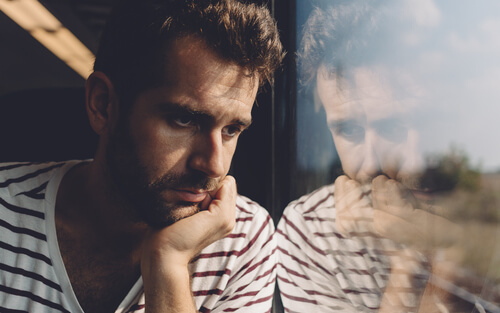 When someone quits cold turkey, they don’t have a medical expert checking their vital signs or monitoring their symptoms. It is easy for the high blood pressure and increased heart rate caused by withdrawal to become dire without the user having a clue that something is wrong.

Severe vomiting and diarrhea are also likely to occur, and without the right response, the user could become dehydrated, even dying as a result.

Another negative to managing Methadose withdrawal cold turkey is that it increases the chances of methadone overdose death. This is because users may opt to go back to the medication and take more than they should in an effort to fight the unpleasant withdrawal symptoms. What does methadone feel like to those coming off it without help? Often, it feels like a relief, so long as it stops withdrawal symptoms. And that is highly dangerous.

What Methadone Detox Is

When looking at drug detox, many people use the term interchangeably with tapering, and with even suddenly stopping the use of a drug. However, each of these is something slightly different.

Methadone detox refers to the comprehensive plan for stopping the drug safely and as comfortably as possible.

It includes medical supervision, supplements, drug therapies, and a tailored plan for stopping the use of the drug. Generally speaking, this plan will involve tapering, not stopping the drug all at once.

A Methadose taper plan will have the user steadily taking less and less of the drug over a set period of time. However, even in the best circumstances, this is not always successful. It is not uncommon for the user to need to switch to another medication first, then step down from there.

During the Methadose taper, users may be prescribed other drugs and supplements to keep them comfortable and healthy. Which medications are used will vary between patients and the symptoms being managed. For example, if the patient is dealing with muscle aches and pains, pain relieves may be used. If they are becoming dehydrated, intravenous fluids may be part of treatment. If the doctor feels the user is at significant risk of relapse, they also might opt to prescribe a similar medication, such as switching from methadone to suboxone. However, patients should not go into the detox process expecting to switch to another maintenance medication. 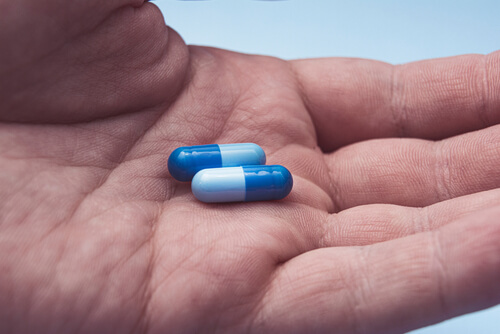 It is possible to detox at home, especially if the patient is given the ability to taper their Methadose doses. However, Methadose withdrawal treatment at home can be dangerous. Most people without a medical background, and even those with one, will struggle to identify when their symptoms cross the line between uncomfortable and dangerous.

Additionally, many recommendations on the internet for how to wean off methadone at home are potentially dangerous. Rather than taking the risk, users should seek medical assistance.

If someone feels addicted to methadone or just wants to live a truly sober life, quitting is the answer. However, this cannot be done cold turkey. Work with a drug rehab center to get the tailored treatment that makes the process as comfortable and safe as possible.