Being a substance prescribed to many drug addicts, Methadone hydrochloride has the potential to be abused alongside other dangerous drugs. As a result, there are many hazardous interactions that should be taken into account to reduce their frequency and severity.

On its own, methadone has many dangerous side effects, while numerous interactions of this substance with other drugs only increase the likelihood of health-damaging, even lethal outcomes.

Can one shoot methadone? Although it is a slow-acting drug, thanks to which it became a widespread addiction treatment medication, some individuals inject this substance in order to achieve faster and more intense onset of drug effects. This kind of use increases the risk of dangerous interactions when the opiate is consumed alongside other substances. 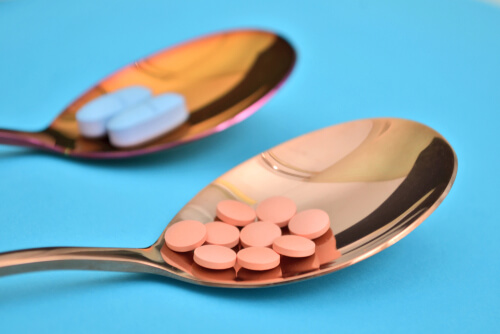 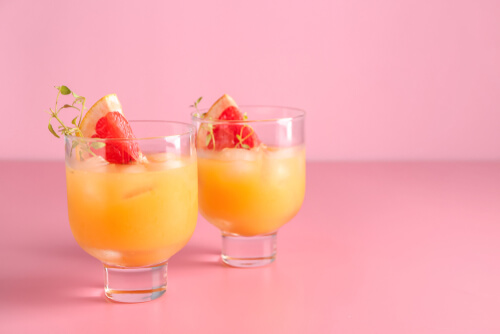 Acute symptoms of medication interactions are generally treated in primary care units, after which medical professionals can turn to solve the underlying polysubstance abuse issues.

Methadone is an addictive drug, while addicts who consume other substances are particularly resistant to any kind of therapy and psychological treatment.

Nevertheless, rehab for methadone is possible, especially when treated in a highly structured context, with the help of highly experienced professionals. Not only do the addictive properties of this drug require expert assistance, but the withdrawal effects resulting from sudden cessation of use also require intense treatment. How long does methadone withdrawal last? It may take anywhere from 12 to 72 hours to eliminate this drug from one’s system. Moreover, this medication will remain for two weeks in the body after quitting use, which means that it will be detectable on tests. Some patients are false positive for methadone, who previously consumed cyamemazine or levomepromazine.

Taking methadone 10 mg pill with one Xanax may result in mild alterations, while more severe abuse of these medications is much more likely to result in an overdose.

The risk further increases for sensitive groups, which is, for instance, the case with pregnancy and Dolophine consumption.