Does Smoking Weed Cause Cancer? Marijuana And Tumors 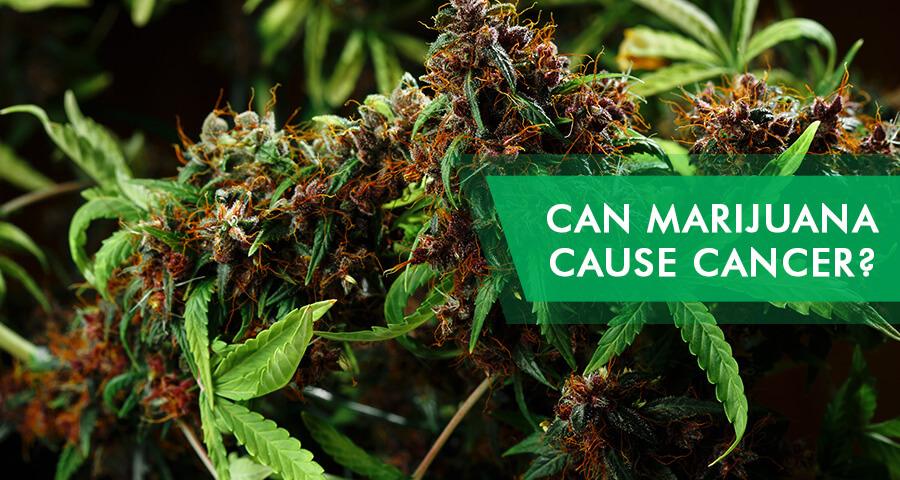 Does marijuana cause cancer? This is a question that many people have. Marijuana and cancer are often associated with each other—sometimes because weed can be used in the treatment and other times because some claim that the drug can cause the disease to develop. But what is the truth behind the misinformation?  So, is weed bad for you? Does weed cure cancer? Or does marijuana cause cancer? Let’s take a look.

Does Weed Cause Cancer?

Cancer is a complex and frightening disease which impacts thousands of Americans every year. Part of what makes it so scary to people is that there are numerous causes, from genetic predisposition to environmental factors, such as exposure to radiation and cigarette smoke. It can seem like just about anything could lead to the disease, from the foods people eat to the phones they talk on.

However, the truth is more nuanced than this. When compared to other drugs, marijuana goes through minimal processing and encounters few extraneous chemicals. Depending on the cultivation process, it may not encounter any additional chemicals at all.

Making Sense of the Research

Legal medical and recreational use of marijuana is new to the United States, and as a result, research on the effects of marijuana is just starting to pick up. Due to the limited data available, there is no consensus within the medical community about can weed cause cancer. So, does that mean there is no worry about weed and cancer? 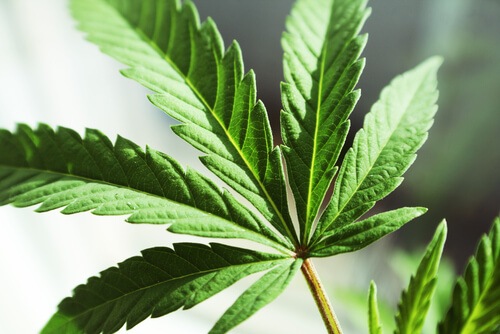 According to the data that is available, no. While links between cannabis and cancer, in general, are not strong, links between lung cancer and smoking cannabis have been observed. This connection is logical given that smoking other substances is known to cause lung cancer as well, and marijuana carcinogens are no less dangerous. For example, tobacco smoke has long been proven to cause lung cancer. As such, joints and marijuana bongs present greater risk than oils and edibles based on current research.

A False Sense of Security

This might sound like consuming weed in ways other than smoking is safe, but this is not necessarily true. At this point, research into things like oils, edibles, topicals, and marijuana drink is extremely limited. This means that while there is no proof these cannabis products can cause the disease, there also is no definitive proof that they do not.

For example, small studies have found that men who used cannabis in any form had higher rates of testicular cancer. However, due to the small sample size and limited study, it is unclear if this is a matter of correlation or causation. Smoking marijuana and lung cancer may be the only proven link, but there could be more yet to be discovered. Scientists have a ways to go before they know for sure.

On the other end of the spectrum, there are those who believe that marijuana kills cancer. This belief has been around for some time, but it rose in popularity in 2015 when a story went viral claiming that the National Cancer Institute and the National Institutes of Health had published research proving that cannabis kills cancer cells in humans. In truth, what has been shown is that cannabinoids may slow the growth of certain types of cancer. However, this has never been shown in humans, only in lab dishes and on animals.

There are trials currently being completed on human test subjects. However, it will take time for these studies to reach their conclusion and for their results to be reviewed and published. As such, there is no proof that cannabis for cancer can slow or kill the cells in humans.

With that said, in states where medical marijuana is legal, it is common for weed to be prescribed for cancer patients. However, the idea behind this is not to kill or slow the disease, but rather to help patients reduce the negative impact of the disease symptoms on their lives. For example, it can cause painful inflammation, which THC might be able to reduce, making marijuana for pain relief a viable option. For anyone considering the use of medical marijuana during treatment, it is vital to consider the pros and cons.

Traditional cancer treatment usually refers to chemotherapy and radiation therapy. While both of these options are effective in treating many types of cancer, they come with their unwanted side effects. As it ends up, some of these side effects can be relieved, at least to a degree, by medical cannabis. For example, chemotherapy can cause nausea, which is lessened with marijuana, and both chemotherapy and radiation can nausea neuropathy pain, also reduced with medical pot. Some drugs synthesized from marijuana are now FDA-approved for use in cancer patients, but marijuana itself has not received such approval.

The Pros of Cannabis for Cancer Symptom Management

The Cons of Cannabis for Cancer Symptom Management

As with treating cancer symptoms with medical marijuana, one must consider the pros and cons of using it to combat the side effects of traditional treatments. In the end, the pros and cons remain the same. Only the patient and their doctor can decide what is the correct choice in their case.

For now, it is unclear if marijuana causes cancer or if it kills it. What is known is that smoking anything, including pot, can increase the chances of developing lung cancer, but certain cannabis products do seem to assist in managing the symptoms of cancer and cancer treatment. Anyone considering its use should take the time to weigh the pros and cons and be certain they fully understand the laws in their state before partaking in marijuana use.

Keep in mind that with marijuana use, addiction is always a possibility. However, there are state-funded rehab centers that can help. With many types of addiction treatment available, it is easy to find a good fit.

If you or a loved one are worried about dependence on marijuana, contact our addiction specialists at (888)-459-5511.