Klonopin Interactions: How Mixing it With Alcohol and Other Drugs Can Be Dangerous

Klonopin, known generically as clonazepam, is a benzodiazepine that is used to treat a wide variety of medical conditions, including seizures, panic disorder, and a movement disorder called akathisia. It has tranquilizing effects and lasts longer than many other medications in its class, often continuing its results for up to 12 hours. Because its use can create a sense of euphoria, the drug is often misused, including mixing Klonopin and alcohol or other drugs.
Klonopin side effects with alcohol and drugs can be severe, which is why it is never recommended that clonazepam and alcohol or recreational drugs be used together. Additionally, even prescription drugs must be used carefully. Why is it so dangerous? Read below to learn more about clonazepam and alcohol side effects and drug interactions.

What Causes Klonopin and Alcohol Use?

The exact reasons why a user might resort to mixing Klonopin and alcohol varies. In some cases, the user is merely not aware of the adverse effects and chooses to indulge in alcohol. In others, the user may want to experience the increased impact caused by Klonopin mixed with alcohol. No matter the reasons for combining Klonopin and alcohol consumption, it is incredibly dangerous. 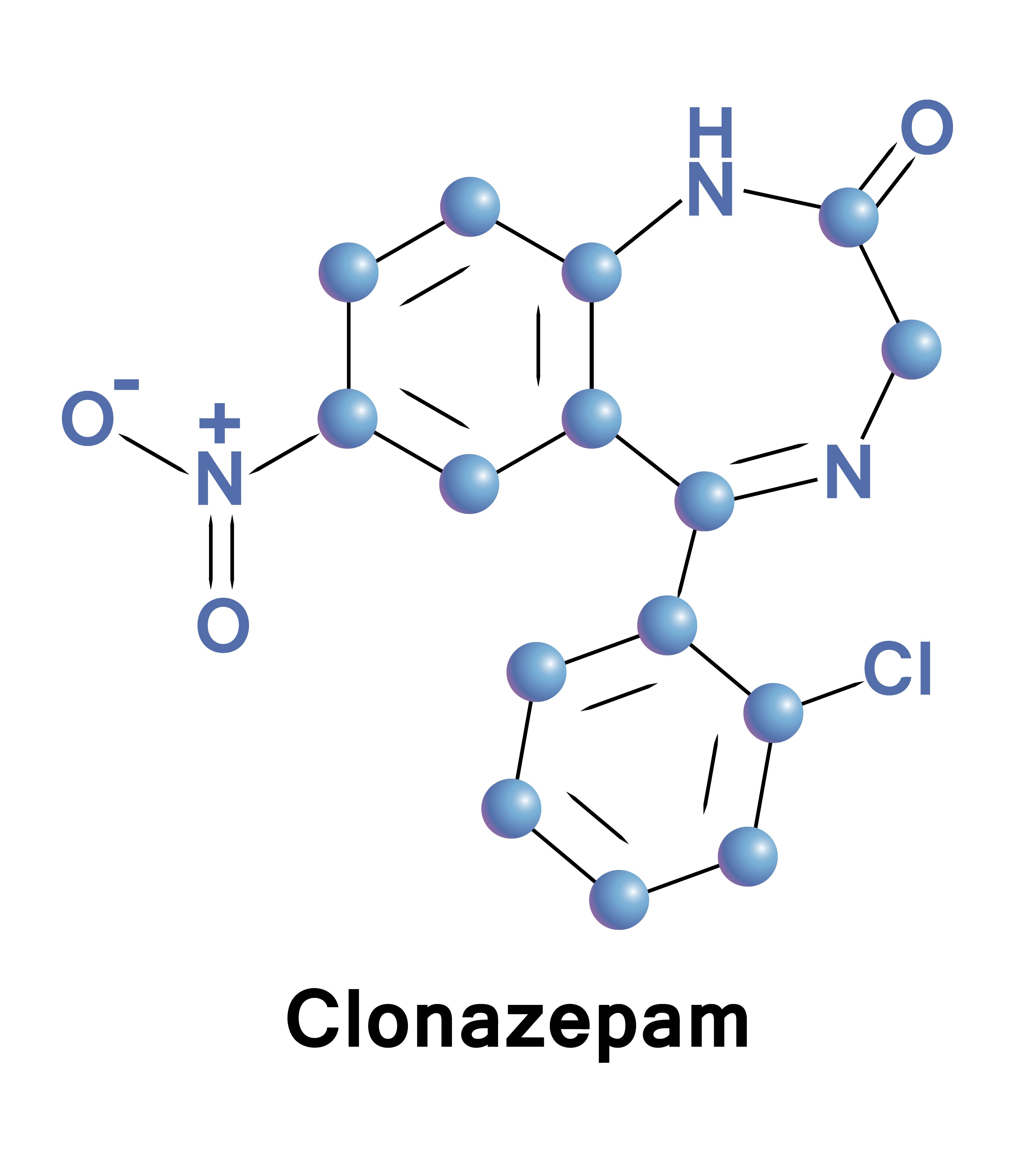 Consuming any amount of alcohol while taking Klonopin is risky. The more alcohol consumed and the higher the dose of clonazepam taken, the higher the risk. There are both short-term and long-term effects of mixing these two items.

In addition to these short-term effects, there are also sudden-onset effects that indicate an overdose is occurring and emergency care is needed. These effects are:

If any of these symptoms are observed, emergency services should be called.

Drugs are designed to have specific effects on the body. Prescribed dosages are based on the strength that is needed to be effective while steering away from being so high that it is dangerous. When drugs are combined, many problems can occur. For example, a single central nervous depressant may calm the CNS to the point that negative symptoms are eliminated; two taken together could suppress the CNS to the point that it ceases to function and the user dies. The majority of fatal overdoses are not due to taking too high of a dose of a single medication but from poly-drug use. 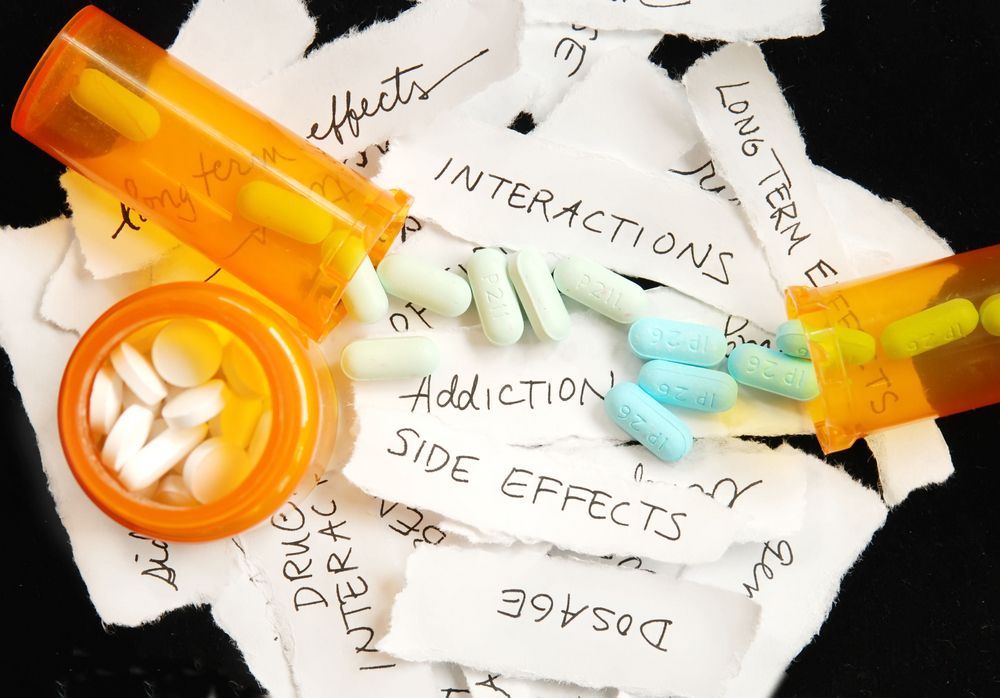 The Effects of Mixing Klonopin in Particular with Other Drugs

In general, medications can be classified as stimulants and depressants—or uppers and downers in recreational terms. Klonopin is a depressant because it depresses the central nervous system. No matter if clonazepam is used with stimulants or depressants, dangerous interactions are likely to occur.
When used with stimulants, such as cocaine or abused prescription medications, there is a high risk of overdose on the stimulant. This is because the depressant effect of clonazepam makes it harder to reach the high that the stimulant offers, leading the user to take more than is safe. Sometimes Klonopin and Adderall prescribed together can be used as legitimate medical therapy, but if the combination is being misused or taken recreationally, there are significant risks. Clonazepam and Adderall interactions are non-existent when taken correctly.
Taking clonazepam with drugs that are depressants is even more dangerous. Because central nervous system depressants slow heart rate and breathing, taking multiple depressants risks these functions from ceasing altogether. It is vital that clonazepam is never taken with another depressant, including alcohol unless done under the supervision of a doctor.

The Lists of Klonopin and Substances Interactions

Additionally, clonazepam is dangerous if one is allergic to it or other benzos or have acute narrow or closed angle glaucoma, myasthenia gravis, breathing problems, liver disease, or sleep apnea.

With Treatment, Poly-drug Use Can Be Quit

When taking Klonopin, it is important never to mix clonazepam and alcohol or use clonazepam with drugs. Because of the way Klonopin works on the body, any mixture, whether with stimulants or depressants, has the potential to lead to deadly consequences. There are over 900 drugs that can interact with clonazepam, so being honest with doctors and only taking prescribed medication is vital throughout the duration one is taking Klonopin. However, if someone is already using other drugs or alcohol along with Clonazepam, there is hope through Klonopin addiction treatment.
In some cases, clonazepam misuse comes from people wondering does Klonopin help opiate withdrawals, trying it, and then relapsing. The best course of action is to seek help needed to end dependence on any drug completely.