Ketamine, once primarily used as a dissociative anesthetic for medicinal purposes, is now considered an abused “club” or “date-rape” drug. It has been placed on the US’s list of controlled substances since 1999. Users can inject, drink, snort or add it to their self-rolled cigarettes and joints to experience what is known as a “K-Hole”; an out-of-body or near-death experience. Research has concluded that repeated Ketamine users can develop a tolerance and dependence to the drug.
A ketamine detox is difficult to endure making ketamine withdrawals extremely physically and psychologically uncomfortable. The symptoms of withdrawal of ketamine are best treated with proper intervention in rehabilitation facilities due to the danger they impose on the body.

What is a Ketamine Detox?

Ketamine addiction has a lot in common with other drugs linked to dependency including stimulants, opiates, alcohol, and cannabis. Short and long-term side effects can include increased blood pressure, quickened heart rate, nausea, vomiting, numbness, and depression, and more severely, users have experienced amnesia, hallucinations, and even mortality from respiratory problems or suicidal tendencies.
A tolerance for Ketamine develops very rapidly resulting in the need for more of the drug to experience the dissociative effects the user first felt. An addiction is formed resulting in psychological dependence as the tolerance increases with larger and more frequent uses needed. If an addicted user attempts to stop using the drug, ketamine withdrawal symptoms immediately develop. Withdrawal of Ketamine from regular use can result in very uncomfortable and dangerous symptoms which are caused by the altered opioid receptors that developed in the brain. It is highly recommended getting medical intervention for detoxing as rare cases of death have occurred.
The detoxification process is aimed at ridding the body of the toxins and minimizing any physical harm that may result from the psychiatric condition the user may have developed by getting high. It is for patients who are acutely intoxicated, addicted and dependent on Ketamine.
An intoxication of drugs and alcohol were once commonly treated as a criminal offense. Users were arrested and placed in cells to undergo severe withdrawal symptoms with no professional assistance. As society becomes more educated about drugs, addiction, and withdrawal, more humane approaches and several methods of detoxification evolved.

If someone is related to any of the Ketamine withdrawal symptoms listed above, and would like to receive more information about drug rehab centers call (888)-459-5511. Hotlines are open 24 hours a day and operated by trained counselors or recovered addicts who can relate to the needs and concerns.

The user will most likely be placed in isolation for the safety of themselves and others during the withdrawal of ketamine. At this point, users are considered emotionally unstable, which is why professional supervision for ketamine withdrawal is highly recommended. 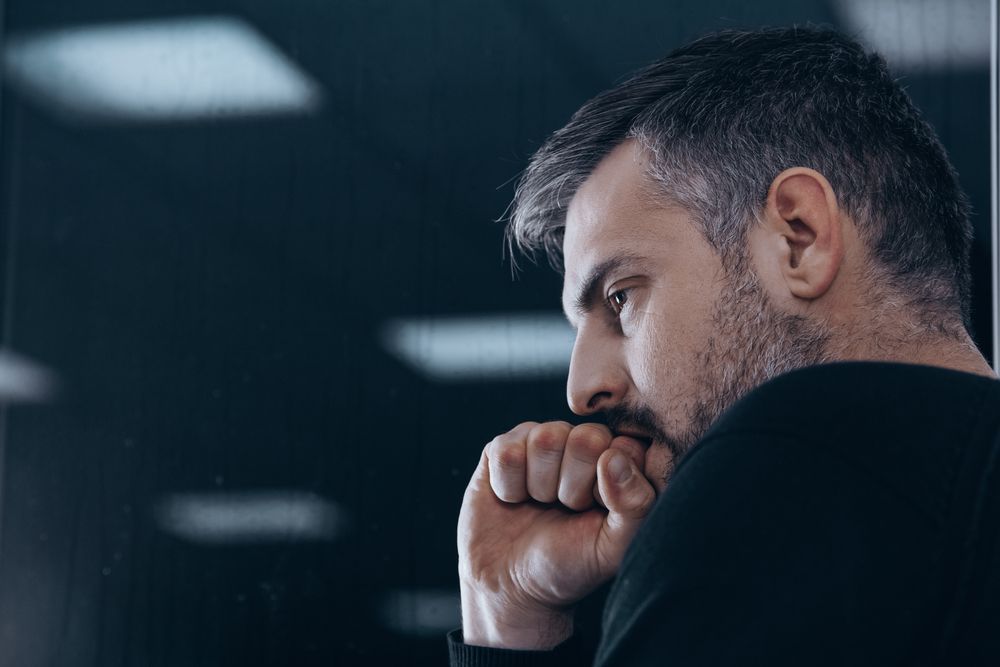 The ketamine detox process can last anywhere from 72 hours to several weeks, depending on the addict’s tolerance level, the period they’ve been using, the number of drugs in their body, and if they have other drugs in their system.
A ketamine addiction is serious. It is important to know that even after withdrawal symptoms have stabilized, there is a possibility of permanent brain damage and certain psychological issues that may persist.

Is Detox from Ketamine Dangerous?

When the user has realized that their substance abuse has become excessive, they may try to detox on their own by cutting back or stopping entirely. The users may not be aware that he ketamine detox they are attempting has underlying dangers. Trying to stop will be problematic and could result in additional damage to their body depending on the severity of the addiction and the ketamine withdrawal symptoms that occur. Usually, once the addiction has set in, a mental disorder has developed that will most likely require professional assistance.
Detoxing from any chemically dependent drug is dangerous, as the symptoms of withdrawals are often just as damaging than the drugs themselves. Acute withdrawal symptoms usually begin within 24 hours from the last dosage of ketamine and can last up to 2 weeks. Symptoms include: shaking or tremors, fatigue, rage, depression, hallucinations, insomnia, delusions, nausea, hearing loss, double vision and rapid breathing.
Another reason that many home detox methods could be dangerous is that the underlying reason for substance abuse is not addressed correctly. Addiction is such a complex situation it requires treatment on many levels including biological, psychological, and social disorders. Treatments are more successful when Ketamine withdrawals are handled with proper medical attention in all areas.

If one is addicted to Ketamine, life and well-being depend on stopping this habit immediately. The longer the use of the drug is continued, the more permanent the damage the body will undergo. Overall health will deteriorate, and the quality of life will quickly diminish. It is not easy to stop. Withdrawal of ketamine is very painful and will require intervention and quite possibly ketamine withdrawal medication.
It is important to know that a detox treatment alone is not sufficient for substance dependence, but part of a care program for related disorders. The detoxification process usually consists of three components including detoxification and substance abuse treatment, evaluation, and stabilization. The primary goal of the detox facility and staff is to intervene during a period of crises and build a trustworthy alliance to motivate substance abuse patients to enter treatment. The patients should be encouraged and educated to make the appropriate life-changing choices for health and recovery.
Ketamine Detox is not a cure for substance abuse disorders. It is a step towards recovery and often opens the front door towards a healthier lifestyle for recovering addicts. Ketamine addiction is treatable. There is hope if the proper steps are taken in adequate time. Dependencies are not evidence of moral or physical weaknesses. They are brain disorders. Patients should be treated with respect and dignity as they heal, especially those who have taken the proper steps towards getting the help they need.