Ketamine Overdose: Effects Might Be Lethal if Not Treated 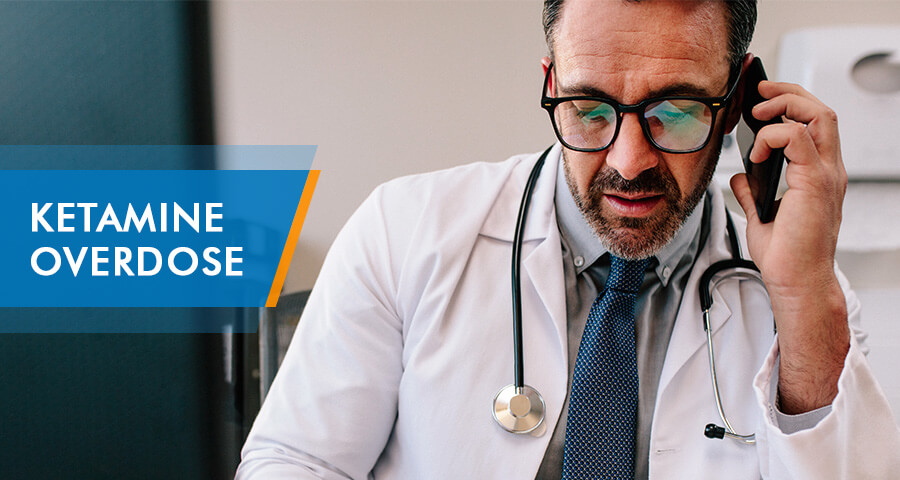 Ketamine mainly uses for inducing and sustaining sedation. Recreationally, the drug can be illegally used users for its ability to produce a detached state that can often lead to a Ketamine overdose.
It is a common fact that drug overdose frequently occurs due to the body needing a greater supply to achieve the associated feeling. The Ketamine overdose amount could be had at a faster rate than initially perceived, especially with regular users. To induce the cerebral experience associated with the drug, one can easily overdose of Ketamine without realizing it.

How to Recognize a Ketamine Overdose?

Abuse is so prevalent due to its varied side effects. Users seek out an other-world experience that includes hallucinations. Additionally, due to the drug being able to produce a detached, out-of-body experience, this drug has consequently been unfortunately used as a date-rape drug.

Though there is no Ketamine overdose amount one can safely avoid, frequent usage can lead to some serious health, long-term health concerns, and possible death.

Known as a fast-acting drug, the K-Hole effect has led to near-death experiences. For addicts to achieve this, one will push boundaries equal to a Ketamine overdose. Other vital reasons regular users indulge in the drug are for its painkiller and euphoria-inducing abilities.
Primary Ketamine overdose symptoms include:

Common signs that may assist in determining whether there has been an overdose of Ketamine include the following physical evidence:

What Causes One to Take Too Much Ketamine?

If a person researched, “How much Ketamine to overdose?” one may find many different responses.
Karl Jansen, M.D and Ph.D., notes in his book, “A break of several years does not usually reverse tolerance to the psychedelic effects. The “no way back” situation applies to a wide range of drugs. There are heavy Ketamine and amphetamine users who, by the time they give up, many become paranoid each time they use rather than euphoric. After years of abstinence, 10 minutes into a relapse they become paranoid again. The experience will be closer to the last time they used rather than the first. Similarly, if heavy Ketamine users take a break for a year and then resume, the effect is often the way they left it at the end rather than the way it was at the outset”.
The above paragraph points out that it may be easier for one to overdose through frequent or heavy use.

Ketamine overdose effects can vary depending on individual tolerance level and the amount taken over a specific duration. Due to the body’s ability to become accustomed, the more one uses, the more one needs to feel the same way.

Users may experience more severe, or life-threatening effects include:

As with all drugs, the body adapts to the point where one needs higher doses, thereby exposing the individual to serious health concerns, and possibly Ketamine overdose death.

The drug, mainly designed for sedation purposes, affects the user physically and mentally as it wears off. These range from impaired cognitive faculties to weakness similar to a hangover. Individuals who overdose of Ketamine may also display confusion resulting in aggressive or violent behavior. Short-term memory loss and bouts of Paranoia are common Ketamine overdose symptoms that usually resolve as the drugs wear off.
A Ketamine emergency could also result in a hospital emergency due to the above-mentioned side effects. Individuals may act out of character, and try to harm themselves or others thus seek professional Ketamine overdose actions as soon as possible to try and contain the situation.
Though this drug can prove extremely dangerous, Ketamine overdose death has rarely occurred through individual drug use alone. Users combine this substance with other medications that lead to violent or harmful behavior such as suicide.

It is imperative to seek medical help for Ketamine overdose as soon as the problem has been identified. Using this drug with other substances or alcohol increases the drug’s efficacy – the body’s systems may slow down or shut off completely.

As mentioned above, severe outcomes, including the possibility of Ketamine overdose death increase as one combines this drug with others or alcohol. Users mix medications with alcohol to increase the effects experienced as it’s lifespan is somewhat short-lived. This, in turn, increases deadly Ketamine effects. 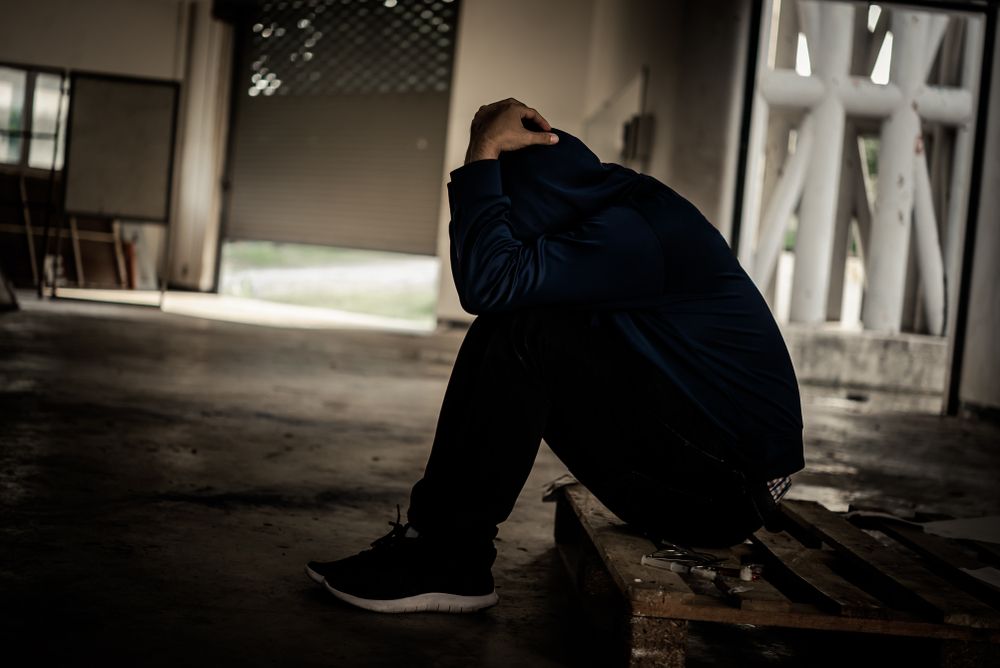 The Drug Enforcement Agency (DEA) reports “a severe overdose of PCP and Ketamine can result in respiratory depression, coma, convulsions, seizures, and death due to respiratory arrest.”
The report also acknowledged the following states of mind:

Ketamine overdose deaths statistics increase considerably when used in conjunction with other drugs. The following long-term effects have been documented:

Users also increase their chances of contracting Hepatitis B, C, and HIV through contaminated needles. It is imperative to seek Ketamine overdose treatment before the addiction spins out of control. Drug abuse facilities usually advocate prevention is better than cure approach, and it may serve one well in the long run to seek information about Ketamine overdose prevention.

How to Prevent a Ketamine Overdose?

Though it may not be as volatile as other drugs such as Ketamine or Heroin; however, overdose can and does happen. Its psychedelic effects make it extremely popular as a “party favor” at clubs, raves, and parties. The results can multiply due to a pressurized environment consisting of numerous other drugs and alcohol. These may hide, or conversely, worsen Ketamine overdose dangers.
After exposure to it, one can feel fatigued with a lack of control with effects lasting a day or more. Taking even a small dose can severely impact judgment, and if possible, seek Ketamine overdose treatment as soon as possible.
If one assumes there may be drugs used during events, Ketamine overdose prevention is better than cure. Keep a sharp lookout, avoid drugs and do not accept drinks from strangers as this drug is formidable when used as a sedative in date-rape cases. Besides, if one is seeking for professional help, it is essential to start Ketamine addiction treatment.

It is a highly addictive substance, and users often become hooked in the blink of an eye. Though its abuse may not look like a severe cause for concern when compared to other, more popular drugs, a Ketamine overdose can lead to serious health issues and death.
Be on the lookout for the Ketamine overdose symptoms mentioned, and seek professional treatment if needed.