Signs of Heroin Use: Track Marks, Eyes, Teeth, and Paraphernalia 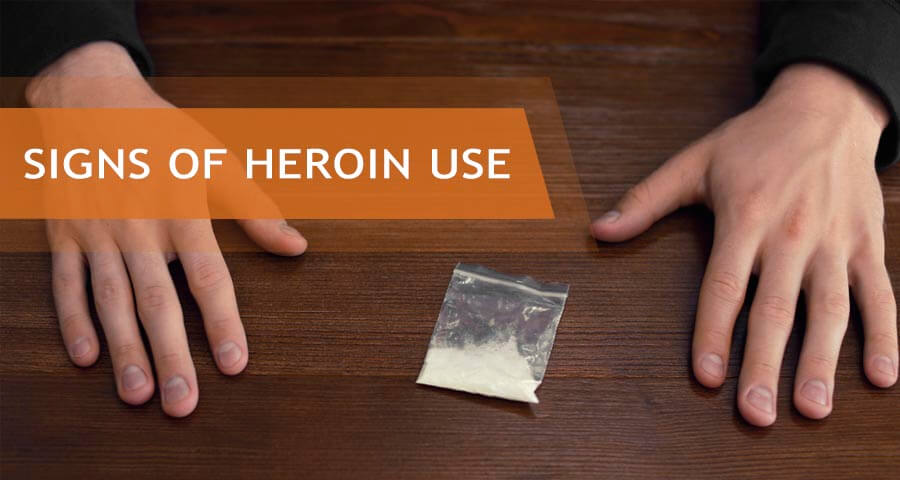 Heroin abuse is increasingly becoming a national concern with people getting addicted to different types of heroin. Every year, governments design policies to keep drug use in check, but the number of people on heroin keeps on rising. The affected are mostly the productive population, and this directly impacts economic progress.
Reliable facts on heroin show that today, people are admitted to treatment centers for exhibiting signs of heroin addiction than any time in history. That said, identifying a heroin user is not an obvious task. This is largely due to their hideous nature and attempts on the part of victims to conceal their heroin addiction signs as much as they can from people around them.
However, as the dependency develops due to increased use, heroin abuse symptoms both social and physical signs start appearing. Marks such as scars and sores start appearing on the heroin addict face. People who see heroin addicts daily become quite familiar with these and other signs of heroin use.

To tell whether someone is under the influence of the drug, here are some of the physical signs of heroin use to look out for.

When a person gets addicted to drugs, they become a whole new person. They adopt some heroin addicts behavior that makes them antisocial. To answer the question, what does a heroin addict look like, below are some social behavioral signs.

After successfully identifying the signs and symptoms of heroin use, the next step is to look for paraphernalia commonly used by the addicts. These would be the day-to-day items a heroin user keeps for administering the drug and cleaning up.
Injection: This delivers the most immediate effect of the drug. Once the victim injects the drug into his veins, it enters the bloodstream and travels right to the brain. In about five minutes following the injection, physical heroin symptoms start manifesting. That said, heroin stays in urine much longer and getting rid of it may require detox treatment.
The following heroin paraphernalia is among the strongest signs of drug intake and will help identify whether the victim injects the drug or not.

Smoking: This is one of the most popular ways of introducing the drug into the body system. People on heroin have a collection of items they use for their smoking sessions.

Victims may also roll the drug into a cigarette. In addition to the physical signs and heroin use symptoms, be on the lookout for rolling papers as evidence that this is happening.

All ways of taking heroin lead to entire body damage and addiction development.

Despite there being many signs on how to tell if someone is using heroin, there is still some level of difficulty involved. Heroin overdose statistics show that many of the victims tend to hide their addiction so that the people close to them will not see any signs of heroin abuse.
There have been cases where even spouses are absolutely clueless that their partners are addicted to the drug. For instance, some of them may inject the drug on their feet instead of the hands. This means looking for heroin scars and marks on the arms may not show anything happening. It is also rare to notice a needle stuck in a first-time heroin addict arms. Most of them either smoke, sniff, or snort heroin. It is very easy for light drug users to get high from just smoking. So it is rare to find them with heroin syringes injecting the substance into their muscles.
Many victims understand that change of behavior will render them suspect. Therefore, they try the much they can to avoid being alone and generally mingle with other people. This makes detection very difficult.
Looking for paraphernalia such as heroin spoons, razor blades, pipes, and tin foils may also prove futile. Users hide them in hard-to-access areas thereby leaving no trace of their drug use.

There are people who use deodorizers and perfumes to get rid of heroin smell. This is especially true for those starting out on the drug use. Being an extremely powerful narcotic, concealing the effects of the drug becomes difficult down the road. It hits the user’s brain almost instantaneously and symptoms of heroin addiction.

Getting Help with Heroin Addiction 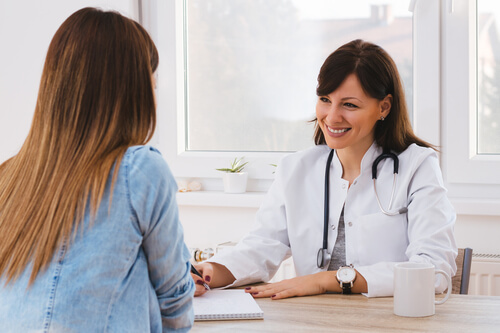 Heroin addiction hooks on opioid receptors which are normally activated by endorphins. When the victim injects heroin needle in the arm, the drug travels all the way through the bloodstream to the brain. This causes the brain’s reward system to be stimulated. The best way to help friends and relatives addicted to the drug is to take them through rehabilitation treatment for drug abusers. There have been many success stories of heroin users before and after experiences. It is time that drug victims also got proper treatment to break the addiction cycle.

Is there a relative or friend hooked up on heroin? There is help available 24/7 in drug addiction help centers to assist in managing the addiction.