Heroin Cutting Agents: What Is Diamorphine Cut With? 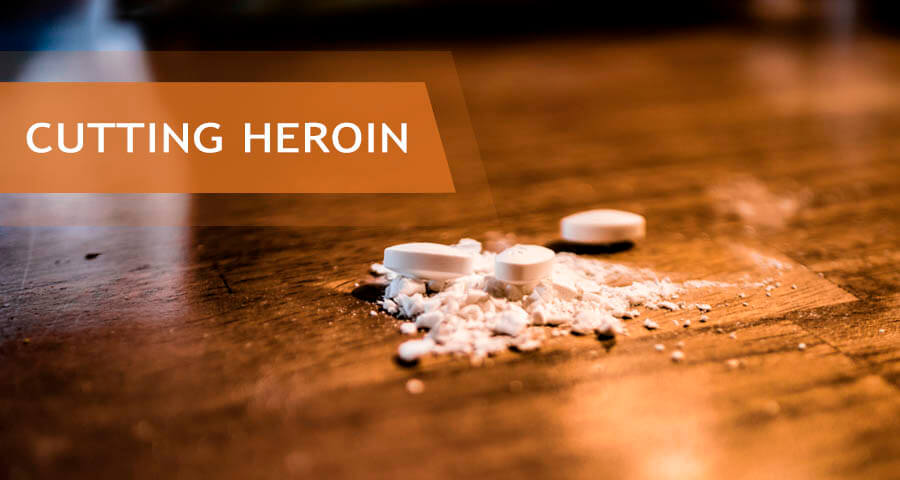 Heroin is one of the powerful yet illegal street drugs derived from morphine. In an article published by the National Institute on Drug Abuse last March 2018, more than 115 die every single day due to misuse and overdose of opioids, a record number that also reflects statistical data on heroin deaths 2017.
To ‘cut’ the drug means to add certain other drugs that are less toxic or harmful to make the seller get more of the drug sold out. To cut heroin is more like to make alcohol less strong by watering it. The only difference may be that heroin cut is mostly associated with dangerous substances as compared to alcohol ‘cut.’ And since it comes in white powder, it may easily be ‘cut’ with other materials, and it still passes as pure form. With such quality, in most cases, the price of heroin does not change even after cutting.

Heroin is an opioid that is harvested from dried opium poppies. Others do not sell it in its pure form and do cutting Heroin to gain more profit. People should know that risks do not only depend on whether one knows how to shoot heroin or not. There are certain materials or substances being added to the drug known as heroin cutting agents. Some of these are powerful and dangerous like a heroin-laced weed. Use of toxic additives is a common danger to cut drugs. 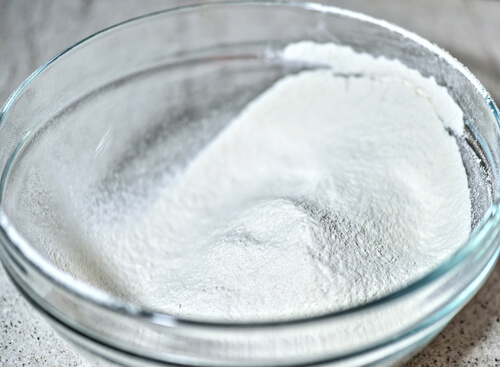 To know what is heroin cut with, check out the common materials listed below:

Regardless of whether heroin is taken in pure form or diluted form, it causes irreversible harm to the body and can lead to overdose and dependence.

Adulterants Versus Diluents – What Is the Difference When Cutting Heroin?

The terms diluents and adulterants are commonly used when discussing addictive substances. These two terms are used for substances added to the active ingredients of controlled drugs, which may or may not alter the effects of heroin. Though they are different from one another, they still share one common characteristic in that they are intentionally added during manufacturing, distribution, and storage to bulk out the drug.

Adulterants are added substances that can either improve or counteract the effects of the main ingredient. They can have mild to serious health consequences, especially in cases of heroin addiction. They dilute the main ingredient, making it less active. Aside from bulking the drug, others add adulterants to street drugs to enhance or mimic the effects of the active ingredient. One common example is heroin cut with fentanyl. Also, adulterants can help facilitate easy administration of drugs. In one study conducted by Andreasen et. al. published in The Open Forensic Science Journal in 2009, caffeine and paracetamol were the most frequently used adulterants found in 150 samples. 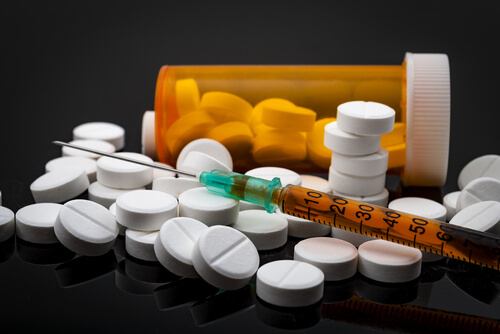 Diluents, on the other hand, are inert substances added to drugs to bulk it out, thereby decreasing the amount of the active ingredient. Through this, dealers can make more money on the same amount of drug. This is what they normally do with hillbilly heroin. They add lactose or starch to time the release of the drug as it is digested. They do not alter heroin chemical structure but also have some important pharmaceutical property. Common diluents include starch, lactose, or water.

Dangers of Heroin Mixed With Other Drugs

Heroin is made more dangerous by sellers who try to cut it with toxic materials or substances as it can heighten symptoms of heroin overdose. The use of toxic substances and other drug mixtures like morphine and heroin is common in sellers who want to increase profits out of the deal.
These additives or added substances are in most cases unknown and may vary from one powder batch to the other depending on where it has been sought or obtained. 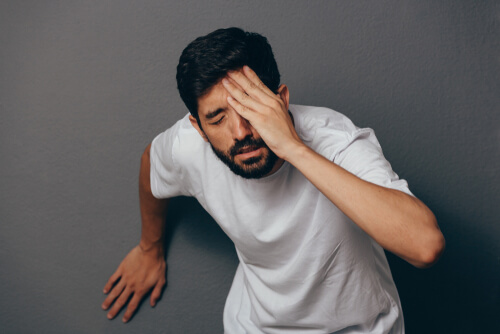 Depending on the heroin cutting agent used, the following symptoms or events may happen:

Heroin is almost always never pure. Its color may vary from white to dark brown powder. The consistency also varies due to heroin metabolites and the many impurities involved in the manufacturing process. The unpredictable strength of this street drug further complicates matters, making it more difficult to treat substance abuse.
Fillers are usually added to form heroin cuts. One way to test the purity of a drug is through the use of test kits. A small sample is needed for the test, approximately 20 mg.  The purity kit comes with a reagent. Samples should be mixed well with it and be read after 5-10 minutes. The mixture will produce a color. As a general guideline, the concentration of the drug increases as the color gets darker.
Others try to test the presence of additives using their senses. If it was cut using something like powdered sugar or milk, the substance might taste sweeter than normal, as heroin is known to have an extremely bitter taste. However, more bitter substances can be used, so this test cannot be relied upon.

Cutting heroin is a tedious process and would require expertise on the substance one is handling. Heroin cut is almost always associated with the idea of just wanting to earn more money; however, it is rarely safe. This drug poses serious health risks to its users in the pure form, and cutting it with the unknown substances such as carfentanil or rat poison makes it even more dangerous. If one need help with heroin addiction, know more about free substance abuse rehabs and other possible treatment options.