There are man-made, as well as derived from mushrooms and plants types of hallucinogens. Depending on their mechanism of action, there are three different types of hallucinogens, psychedelics, dissociatives, and deliriants. They all generally have the same effects of altering a person’s awareness of the surroundings, feelings, and thoughts.

The primary action of psychedelic hallucinogens is to amplify or enhance the brain’s thought processes of disabling the filters that block undesired signals from reaching the conscious mind, such as memories, emotions and the subconscious mind. It is known as ‘consciousness expanding,’ a process through which the conscious is assaulted by things that are usually inaccessible to it. At some point, this process can become overwhelming, inducing a dissociative state. Many are aware of the short term effects of hallucinogens but have no idea about the dangers they can cause in the long run.

Some of the most known examples of psychedelics are: 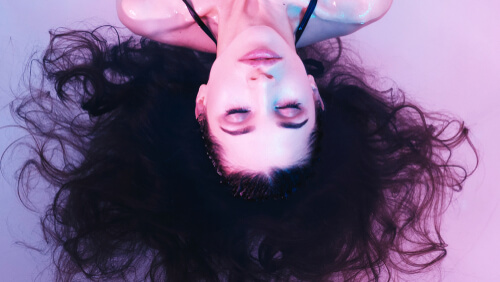 Dissociative hallucinogens give a feeling of depersonalization, a form of sensory deprivation, making the individuals feel outside their bodies, allowing the mind to create its own perceptions and environment. It is achieved by blocking the signals sent by other parts of the brain to the conscious mind. This process facilitates hallucinations, self-exploration, and dreamlike or psychedelic states.

Here is a list of hallucinogens that enter into this dissociatives category: 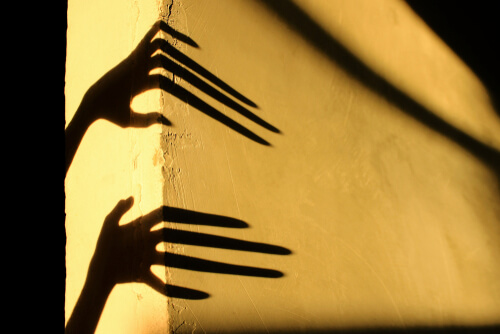 Unlike psychedelics and dissociatives, deliriant hallucinogens are antagonists for the acetylcholine receptors. These are seen as the real hallucinogens, and they can create a false perception with no basis whatsoever in the individual’s external and internal reality. Users often have conversations with people that are not there, lucid dreams, and are not be able to recognize their own reflection in a mirror.

This type of hallucinogens can cause a user to enter a state of confusion and stupor. Used in excess, they can induce vivid, unpleasant hallucinations, and even cause death in case of overdose. That is why these drugs are not very popular.

Recreational use of drugs, including hallucinogens types, is considered as abuse and is illegal. Abuse may result in addiction, which requires treatment in rehab facilities.

Over the past years, there has been a rapid increase in the availability and use of synthetic hallucinogens, leading to an unprecedented challenge when it comes to drug addiction.

Examples of hallucinogens in this category include: 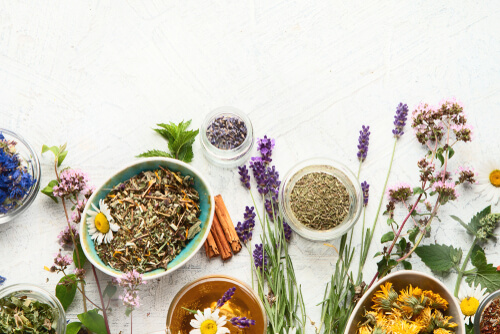 There are some types of plants that produce a variety of chemical compounds, making them plant-based hallucinogens. These secondary metabolites serve as a protective mechanism for plants. However, when these chemicals enter the human body, they cause numerous side effects. These herbal hallucinogens can be found around the world.

If hallucinogen refers to a natural type, it does not mean that it’s safe. Most herbal hallucinogens are banned in the US as their use cause detrimental side effects, including death.

The Risk Of Hallucinogens

Even herbal hallucinogens can become very dangerous if abused. A hallucinogen overdose can result in life-threatening symptoms or even death. Hopefully, there are numerous drug rehab centers that can offer specialized help for those who have developed hallucinogens withdrawal. The safest way to ease these side effects is to address them under close doctor’s supervision.