Given that there are multiple types of these drugs, drugs that are hallucinogens can have a wide variety of side effects. The short-term effects of hallucinogens are those that are first observed, occurring within minutes of the drug being taken in some cases. While these may not be long-lasting, they are still highly dangerous.

While some of these side effects of hallucinogens are related to those that the addicts are trying to achieve, most of them are unpleasant. No one should abuse hallucinogens, as there is always the risk of overdose, poisoning, and death from their use.

Hallucinogens also have long-term effects. While these are less likely to result in sudden death, they can create conditions that make life difficult, unenjoyable, and may even contribute to medical problems that prove deadly.

Some long-term effects of hallucinogens include:

No matter what type of hallucinogenic drug is used, including synthetic hallucinogens, there is a big risk of long-term side effects. These adverse effects of hallucinogens are significant enough that anyone considering using them should reconsider. Additionally, there are specific conditions that can develop from their use.

Hallucinogen Persisting Perception Disorder (HPPD) is defined by visual phenomena that users experience long-term after the use of hallucinogenic drugs. The individual experiencing HPPD does not need to have any pre-existing psychological issues. This condition is not the same as psychosis, which can also result from the use of psychedelics. Patients with this condition know that the things they are seeing are not part of reality.

While HPPD can resolve itself within a year, it can also persist for decades. This side effect of hallucinogens is deeply concerning as it is not well-studied, making it difficult to treat. The standards for diagnosing the condition have also changed over time, which means that older information is often irrelevant.

Hallucinogenic drugs can induce psychosis, which in some ways can look similar to schizophrenia. Additionally, the side effects of using hallucinogens can themselves be very similar to the disease. They are so similar, in fact, that their effects on schizophrenia have been investigated. However, no conclusive evidence has demonstrated that psychedelics can induce schizophrenia. On the contrary, doctors are currently considering how they might be able to treat the condition. 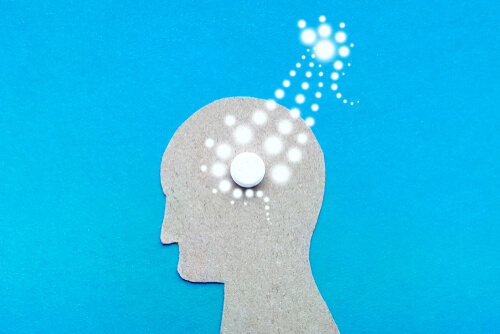 How Do Hallucinogens Affect The Brain?

The side effects of hallucinogens on the brain are perhaps the most important to understand, as these tend to be the most profound symptoms of use and the longest lasting. Additionally, the psychological effects of hallucinogens can be the most debilitating. These include ongoing psychosis, depression, mood disturbances, and paranoia. Users suffering from these conditions can find themselves unable to function in their day-to-day lives. However, hallucinogens effects on the brain are not limited to the psychological.

Other symptoms of use include:

Given these hallucinogen effects, it is best that people avoid their use. In the case of those who have already taken them, use should be stopped as soon as possible.

How Do Hallucinogens Affect The Body?

Some potential symptoms that could be experienced include:

Additionally, if someone has been taking hallucinogens for a long time, they may experience withdrawal symptoms of hallucinogens when they go too long between doses.

While hallucinogens’ effects on the body are not given as much attention as those on the brain, they can be just as difficult to cope with, especially those that last long-term. Considering that death is also a possibility of use, the risks of abusing these drugs are simply not worth the high they can produce.

While the goal of taking these drugs is to get some sort of high or a “trip” (what is illegal), this experience is not necessarily pleasant. In fact, bad trips are quite common. Given that these drugs are so unpredictable, every use risks a nightmarish experience.

This is highly problematic given how long trips can last—as much as 12 hours. On a bad trip, this can be absolutely agonizing. Perhaps the worst part is that once the bad trip starts, the user cannot do anything to stop it—they simply have to wait it out. 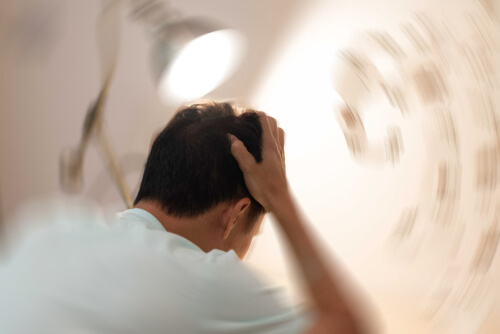 Some potential side effects of hallucinogens and bad trips are:

Attempts on trying to trip on hallucinogenic drugs are illegal. Any user who opts to use psychedelics risks a bad trip and other resulting side effects of hallucinogens.

As with any drug, there are potential social effects of the use of hallucinogenic drugs. These include: 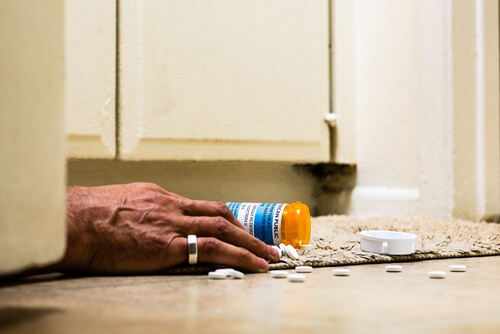 Can Hallucinogens Kill Someone?

Quite simply, the answer is yes—people can die from psychedelic drugs, either by overdosing on them alone or by mixing them with other substances, resulting in extreme toxicity. However, overdose as a side effect of hallucinogens is rare.

Perhaps the greater risk comes from what occurs during a bad trip. Given that one of the dangers of hallucinogens is that they can make people act in ways they otherwise would not, including being unaware that certain actions can harm them and engaging in risk-taking behaviors, there is the possibility of a person dying as a direct result of taking them. While it might not be an overdose, the end result is still a life lost.

Getting Help With Hallucinogen Abuse

If someone is taking hallucinogenic drugs, they need help safely ending use before negative consequences occur. Drug rehab centers know how to treat psychedelics dependence and help people get clean. With the right treatment, patients can expect long-lasting results.