GHB Addiction – Common Signs and Symptoms To Watch Out For 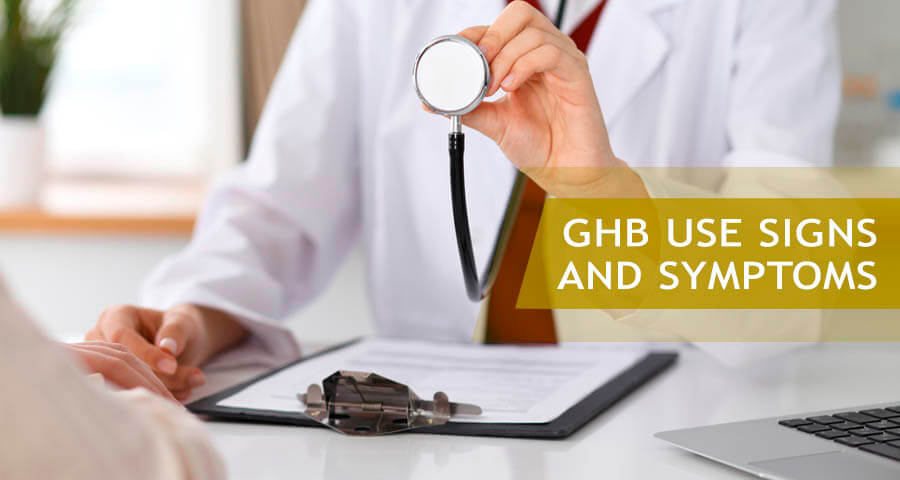 G, Georgia Home Boy, and Liquid X is a drug found in many commercially-produced supplements that help with weight-loss and sleep. It is also an illicit drug used and abused by teenagers and young adults. What are the symptoms of GHB abuse? Users may display GHB symptoms associated with too much alcohol consumption. These include stumbling around, acting confused, displaying overly familiar behavior or feeling nauseous. Memory-loss is another common GHB side effect with more severe consequences.
Symptoms of GHB use can differ with each individual and it may be difficult to pinpoint the drug as a root cause. GHB drug symptoms often go unnoticed or filed as drunk behavior.

Symptoms of GHB use usually occur within 15 minutes of taking the drug in most cases. The effects can vary depending on the amount used, how the body reacts, and the general timeframe. The smallest change in the dose or the mixing of substances can increase GHB signs and symptoms. As the drug is illegally produced, there are no measures of quality control. Users have no idea whether the substance ingested is pure or mixed with other potentially fatal ingredients.
A common danger point occurs when victims unconsciously ingest the drug slipped into an unguarded drink. The drug is used as a date-rape sedative. Symptoms of GHB spiking include the following:

The drug, added to the victim’s drink in most cases, has no smell or color, and a slightly salty aftertaste. GHB drug symptoms may look like one has had too much to drink.

For those taking the drug to reach that “high” GHB abuse symptoms often get out of control. The person may become loud and disorderly and one could cause serious harm. What makes the drug so difficult to trace is the rapid pace it exits the body. This has made it difficult to ascertain abuse when examining users for GHB symptoms drugged. Medical examiners also find it difficult to conclude death attributed to the drug for this reason.

What are the symptoms of GHB abuse? Signs may vary according to the individual, though the following are in common:

Psychological signs of GHB addiction may present the individual in a different light. One may think the person might be drunk and need a timeout. Individuals often present with a variety of disorders that seem out of character. These can range from somewhat depressive behavior to extreme hyperactivity. A passive person may appear aggressive out of the blue. 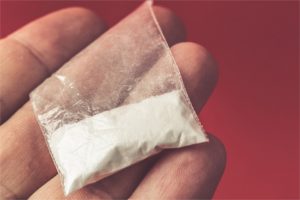 GHB symptoms day after may result in the personal sustaining physical harm e.g. falling down. The performance will decrease at work or in school. One can display a lack of concern in general. The opposite can also be true where one may appear paranoid or suspicious.
While GHB symptoms next morning often has serious effects, the effects may prove more harmful in the long run. One can feel detached and relationships may no longer hold value for the individual. Mood swings are common during and between doses.
GHB and alcohol symptoms often clash as the drug is taken via a liquid form in most cases. It can also appear as a fine, white power. Mixing alcohol and drugs increases the risks of an overdose.

GHB symptoms of overdose can vary from the mild to the more extreme. One may experience:

The National Institute on Drug Abuse (NIDA) reports around 0.45 of 12th-grade students have used the drug during 2017.

Symptoms of GHB addiction mentioned above may need emergency care or hospitalization. Symptoms can build up, leading to a coma or death. Information on the drug previously mentioned it is harmless on its own. This has proved false.

The addiction symptoms to GHB drug often control the user before they have a chance to realize what is happening. The dependency created by the drug often overtakes the mind and leads one down a cycle of abuse.

Behavioral Deviations of the GHB Addict

GHB symptoms are recognizable if one is familiar with behavioral signs of GHB addiction. The following demeanor can occur:

GHB signs and symptoms can be tricky to diagnose making effective addiction treatment challenging to administer. GHB drug symptoms can be confused with other substance abuse. Thus it is essential to watch the user’s behavior to establish a pattern.
Symptoms of GHB use often show up within 15 or 20 minutes of ingestion and can last for a few hours. Drug dependency means the users want larger doses more often. This can lead to extreme behavioral reactions from the user.

The behavior of GHB user can lead to harmful consequences. The user will not remember their actions.

Moving Past the Cycle of Abuse

The drug is commercially available, making it seem like a “lesser evil.” Individuals who display symptoms of this drug’s abuse have been known to engage in destructive behavior. Though long-term effects have yet to be established, the overall effect has proved disastrous. Seeking treatment is the best way forward to regain control.