GHB Overdose – How To Protect Health From GHB Od 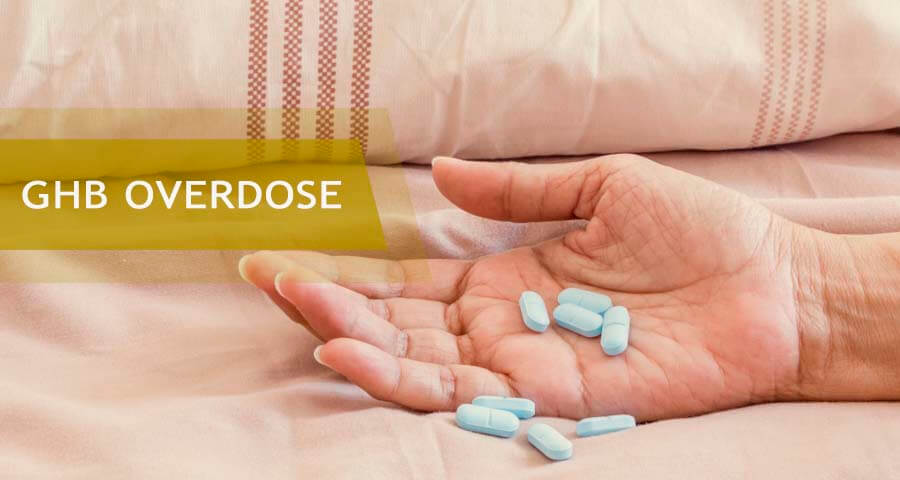 GHB is a depressant and overdosing on it can lead to a series of dangerous conditions. They include dizziness, seizures, low body temperature, respiratory depression, and death. Up to now, more than 15,600 cases of GHB overdose were reported. This was since they banned drug in 1990. Mixing GHB with other substances can be lethal. Incidentally, people also call GHB a date rape drug.

GHB Overdose: A Cure Or A Rave Drug?

GHB, or gamma hydroxybutyric acid, is a curious drug. In fact, it’s an example of a psychoactive substance they made initially to help patients. However, now, it can cause death. GHB acts as a depressant. Therefore, the main effect it has on people is to induce sedation. Actually, your body releases GHB naturally in the central nervous system.
In fact, GHB was used as a sleeping aid and a pain reliever. This was due to the sedative effects of the substance. However, its severe side effects have put GHB in the category of Schedule I drugs.
Nowadays, GHB is a popular club drug. Therefore, people who abuse the drug are seeking relaxation and euphoria. Oddly enough, some people believe it helps them gain muscle mass and lose weight. Usually, the drug comes in the form of powder or liquid. The average dose varies between 1 and 5 grams. Nevertheless, even small amounts of the drug can be lethal.

GHB causes nausea and sedation. In addition, the drug can lead to hallucinations and aggressive behavior. Only these effects can result in many accidents and deaths.
Some of the symptoms that indicate an overdose are:

Users claim that to suffer from an overdose, one has to take 4.5 grams. Of course, it all depends on some personal differences and the history of abuse. The main risk of GHB overdose is when it’s combined with other drugs. For example, when one mix it with alcohol. This is due to the fact that it is also a depressant. As a result, this combination can be fatal. Often, people combine GHB with MDMA, cocaine, and marijuana. Do not forget that nobody is safe when it comes to overdosing.

Can GHB Overdose Cause Death?

Currently, GHB is one of the main drugs that lead to ER visits. Surprisingly, data shows that when we compare gender differences, more men overdose on GHB. The drug can easily lead to intoxication.

Sometimes, deaths caused by choking on vomit are highly possible. This could be due the fact that taking GHB leads to excessive vomiting.

The main danger is related to breathing problems. Respiratory depression from taking the drug can be lethal. As a result, slipping into a coma is also common. Statistics show that more than 15,600 cases of GHB overdose have been reported. This is since 1990 when the drug was banned. Tragically, 72 ended with death. However, as it’s difficult to track GHB consumption, it’s highly possible there are more real deaths.

How is GHB a Date Rape Drug? 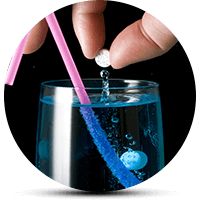 Another danger due to the GHB use is due to date rape. The drug comes as odorless liquid or powder. Therefore, someone can easily put it in someone’s drink. As a result, it can lead to sedation and amnesia. Figures are terrifying. 80% of all victims of all unwanted GHB sex are under 30. Shockingly, many of the victims know their rapers. However, when it comes to college girls, only 1 in 10 reports the case.
Unfortunately, 98% of people who made someone else take GHB will never face any consequences. They will never spend a day in jail. As a result, prosecuting such crimes are frustratingly difficult.
1 out of 3 men said they would rape a woman if they could get away with it. This is a sad fact as our society places a premium on the glamor of sex. Therefore, the best way to counter this is to be on guard at all times. If one suspect that someone served a spiked drink, seek help immediately! There is no shame in turning down this drink.This is especially when personal safety is at stake.

GHB overdose, as explained above, can be lethal. GHB is dangerous not only to the users but the people around them. If one sees someone experiencing any of the signs described earlier, call 911. Save a life! Meanwhile, make sure they won’t choke on their vomit or suffocate. One can do this by keeping their airways open.
Most likely, the hospital treatment will involve intubation. They will also deal with the possible hypothermia. On the other hand, if one is feeling too happy or sleepy stop everything. Someone might have given a drink laced with GHB. Stop drinking it, and notify your friends. If one is in a club or a bar, notify the bartenders. Men who will try this usually hang out at the bar a little too much. Therefore, report any suspicious behavior and prevent crime!
If someone is struggling with GHB addiction, do not feel ashamed to seek help. Being afraid of the stigma will only hurt everyone. Detox and aftercare are crucial for own safety. There are many rehabilitation facilities and even individual programs out there. Click here to find one near.