MDMA and Alcohol: The Hidden Dangers of Mixing 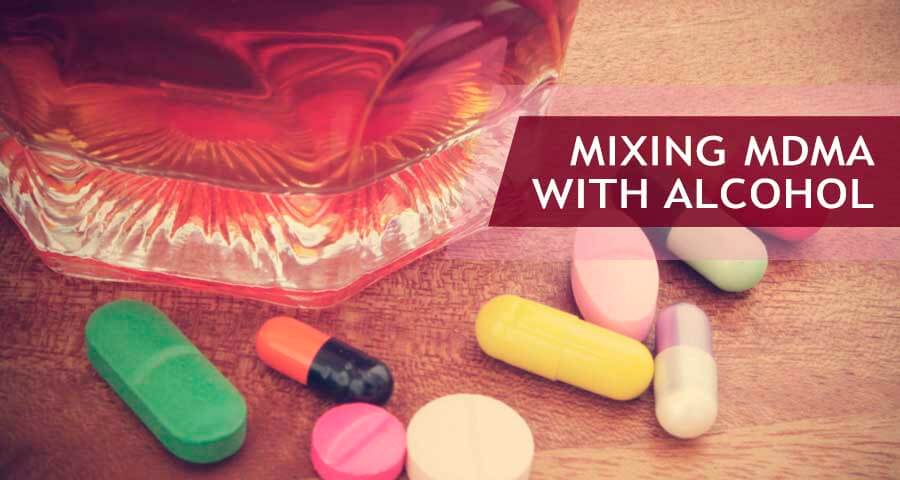 Partygoers will often mix ecstasy and alcohol without understanding the dangerous effects the drug cocktail can have. The euphoric impact of MDMA together with the feel-good vibes that the drug brings and availability of ecstasy on the streets seem a good fit for a night of fun and partying. However, MDMA and alcohol each have adverse side effects so when combined the results can be devastating. As each drug is highly addictive, mixing ecstasy with alcohol can lead to a dual addiction, more difficult to treat than a single addiction. Read about some of the hidden dangers of mixing both substances and the treatment options available.

Symptoms and Signs of Ecstasy with Alcohol

Ecstasy, technically known as 3,4-Methylenedioxymethamphetamine, is a psychoactive drug widely abused as a recreational drug for its euphoric and ecstatic results. Alcohol is a legal but equally addictive depressant that is also used and abused widely for its effects. Mixing alcohol and ecstasy will often result in a prolongation of the outcome of each drug including side effects. A person who mixes alcohol and ecstasy will often exhibit certain symptoms including extended periods of euphoria and liveliness followed by periods of deep depression, autonomic teeth clenching, nausea, chills, sweating and so on.

The need to get back to the prolonged high will also lead to drug-seeking habits, a hallmark of developing the addiction. 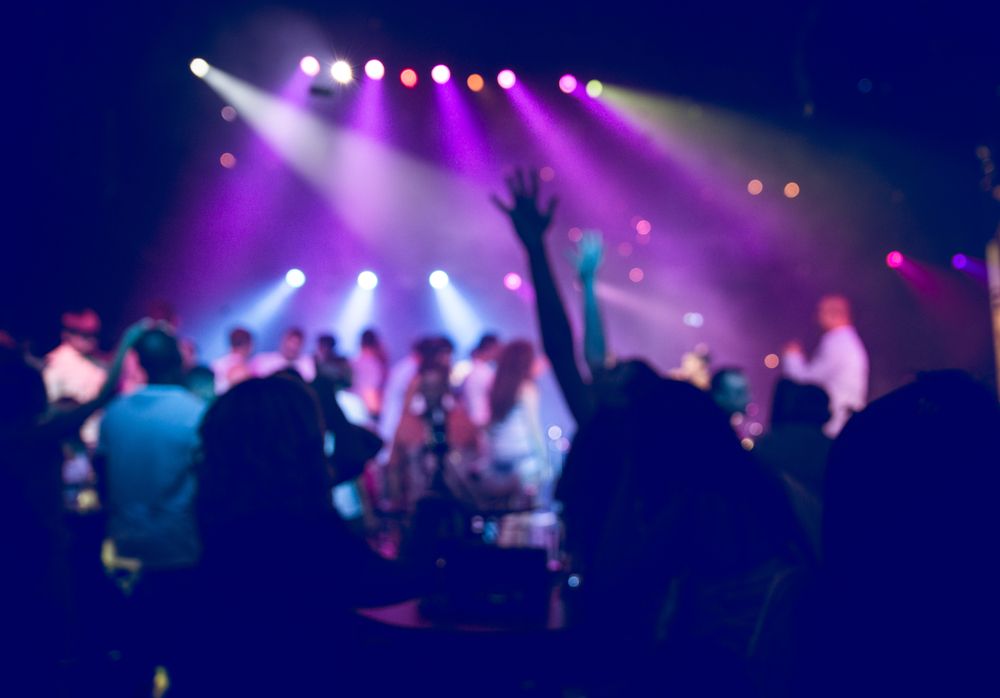 According to a study run by Hernandez-Rabaza, V., et al. in 2010, prolonged use of an MDMA alcohol cocktail will result in neurotoxicity as well as persistent cognitive deficits in persons using. The study found that when adolescent rats were exposed to the cocktail in low quantities but over a prolonged time, they experienced memory deficits as well as other neurotoxic alterations that affected critical brain areas. A person who uses the two drugs together will often develop the same outcomes if the habit is not arrested in time.

Moreover, studies have shown that most ecstasy pills contain very little if any MDMA, which may result in a person becoming addicted to a separate set of drugs and substances.

What are the Dangers of Mixing Alcohol and MDMA?

MDMA acts by raising body temperature while hindering the hypothalamus from regulating temperature while drinking dehydrates the body. Mixing MDMA and alcohol results in elevated temperatures and low bioavailability of water in the body, leading to heatstroke and possible death.

When a person drinks, due to dehydration caused, their natural tendency is to want to consume lots of water to slake their thirst. On the other hand, MDMA acts as a water retention agent in the body. When ecstasy and alcohol are consumed together, taking in water can lead to water poisoning, a potentially fatal condition that destabilizes standard brain functions.

The Side Effects of MDMA and Alcohol Use

Simultaneous use of MDMA and alcohol has several short-term effects that are immediately apparent after use or shortly thereafter. These include:

Prolonged use of both drugs can lead to lifelong health challenges and altered mental states that affect the healthy living. While some people may compare MDMA vs. alcohol effects to determine which one to take more than the other, mixing ecstasy and alcohol in any quantities can have some or more of the following long-term effects:

Treatment for Ecstasy and Alcohol Overdose

Ecstasy and alcohol treatment often starts as substance abuse treatment. Tackling physical dependence on the drug helps wean the body off the drugs. Such treatment requires professional help as taking MDMA with alcohol often leads to severe addiction. Through an inpatient or outpatient program for ecstasy rehab, a person can gradually get off the drug while getting support for any withdrawal symptoms that may be present. As there are no current FDA-approved medicinal treatments for ecstasy addiction, treating the drinking habit usually represents an ideal place to start to break the dual addiction to both substances.

As both substances are used recreationally, an efficient way to treat the addiction and preempt any ecstasy and alcohol overdose is to implement a cognitive behavioral intervention. If a person has been using the substances within specific physical and psychological settings, this mode of treatment seeks to alter these environments. MDMA and alcohol treatment, in this case, aims to change the person’s thinking, expectations, behavior, and coping skills. Providing support through support groups is also an essential aspect of this treatment approach.

Saying No to MDMA and Alcohol

MDMA and alcohol are a lethal combination. There are many known fatalities that have resulted from this combination. They represent an even higher risk owing to the settings under which they are often taken. Peer pressure and other social pressures may get a person started but over time, drug dependence forms. Taking control of the situation and arresting it before it unravels is the best way to tackle ecstasy and alcohol abuse. Seeking early intervention in the form of professional help may be the only thing that prevents some of the severe outcomes mentioned here from becoming a living nightmare. Living a drug-free life means never having to deal with these effects while looking forward to a long and healthy life.

Addiction Resource » Addictive Substances: The Anatomy of Drug Addiction » Ecstasy Addiction: The Signs and Symptoms of MDMA Abuse » MDMA and Alcohol: The Hidden Dangers of Mixing