Ecstasy In System: How To Prepare For An MDMA Drug Test 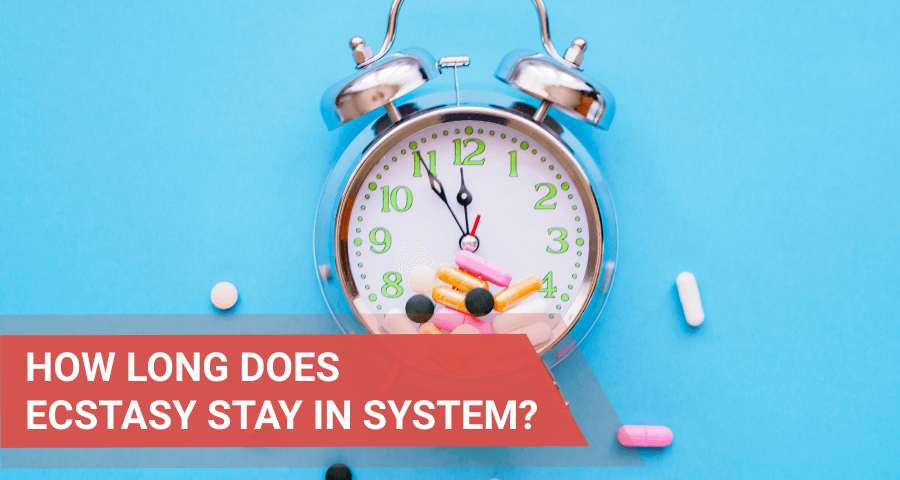 Ecstasy use is still a problem among youth in areas all over the world. Ecstasy, or MDMA, is popular because it’s a stimulating drug that facilitates social engagement, feelings of euphoria, and general excitement. Unfortunately, an ecstasy user will fail a drug test if they haven’t metabolized ecstasy out through blood of urine. For this reason, a lot of users take interest in learning about how long MDMA stays in system.

Metabolism of MDMA in the Body

The body metabolizes ecstasy in a similar fashion as other substances. The method of consumption affects the metabolism and thus how long the MDMA stays in the body. The metabolism of MDMA begins in the stomach, after ingesting a pill. The metabolism differs for those who prefer to snort the drug. After ingesting a pill, it’s absorbed into the bloodstream through the small intestine. This takes between 30 and 60 minutes.
Ecstasy then travels to the lungs, where it becomes oxygenated. This allows it to pass through the blood-brain barrier, a membrane that protects the brain from certain compounds that are unhealthy. From this point forward, the liver processes the drug. The effects usually falter after 6 or 7 hours, but ecstasy remains in the body for up to 50 hours.

How Long Does Ecstasy Stay in Urine? 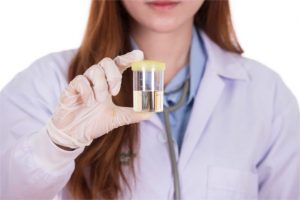 Ecstasy remains detectable in the urine for much longer than it does in the blood. The blood clears MDMA out of the bloodstream in less than 24 hours. However, traces of ecstasy are present in the kidneys – which process toxins for urinary excretion – for at least 40 hours.
If urine is too alkaline (less acidic, or too high on the pH scale) then ecstasy isn’t metabolized as fast. It can stay for longer than 3 days. Tests can also detect HMMA, which is a metabolite of MDMA. Tests that screen for HMMA can prove someone used ecstasy up to 5 days after taking the drug.

How Long Does Ecstasy Stay in Blood?

The body excretes drugs quickest through the blood. In most cases tests only detect MDMA in the bloodstream within 24 hours of taking a dose. This is because the body processes MDMA out of the blood so it makes its way into other organs, such as the kidneys, where it can be further broken down for elimination.
Advanced drug tests can detect HMMA in the blood, as well. When testing for HMMA, tests can determine MDMA usage from a blood test up to 3 days after taking the drug.

How Long Does Ecstasy Stay in Hair? 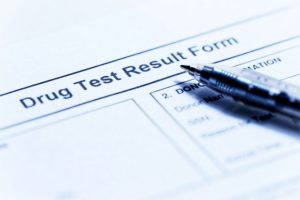 Drugs remain in the hair for much longer than they do in bodily fluids. This is because hair does not go through the same cycle as urine and blood. Tests can detect MDMA in hair for more than three months after using the drug. Hair testing requires proper analysis and lab equipment. This is why drug tests do not often include hair testing.
The test can be performed with the hair longer than 3 cm. MDMA will not appear in the hair immediately after it’s taken. However, it remains for much longer. For this reason, hair tests are usually given for people when testing for drug use over a longer period.

How to Get Ecstasy Out of System?

These are some tips for how to get ecstasy out of system. These tips may not be entirely effective on their own, but they can contribute to quicker excretion.

Note that taking any additional supplements and substances may create dangerous interactions. It’s not advised to take any supplements for avoiding hazardous side effects. 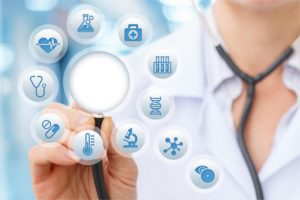 Drug tests are generally accurate, but there are several things to consider. These factors influence the outcome of drug tests.

It is important to keep these things in mind if there is a necessity of taking a drug test soon.