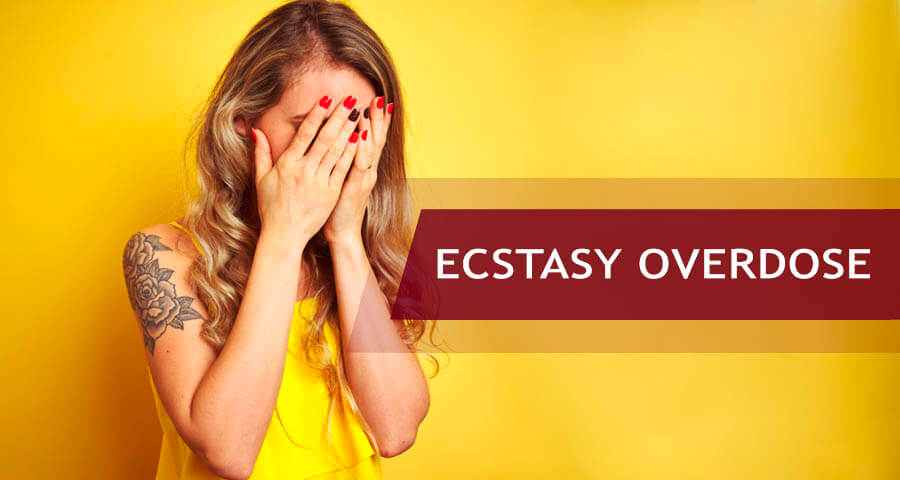 Signs Of An Ecstasy Overdose

Ecstasy is a stimulant and a hallucinogen at the same time. As such, it can cause high levels of energy, seizures, increased heart rate, depression and distorted perception. The leading causes of death are related to intoxication due to a cocktail of drugs, hyperthermia or low sodium levels in the blood. In the case of an overdose, call 911.

Ecstasy Effects On The Brain

The use of MDMA results in the release of three chemicals in the brain: serotonin, dopamine, and norepinephrine.
Mainly due to its effects on the serotonin levels, when the drug wears off, one can feel:

Panic attacks are also a common sign of an overdose. Thus, all these symptoms can lead to suicidal thoughts and real attempts.

Ecstasy Side Effect The Body

Ecstasy leads to many dangerous changes in the body functioning:

Maybe one of the biggest signs of an overdose is the dangerous increase in body temperature. Overall, it can lead to severe heart and kidney damage, which can be lethal. 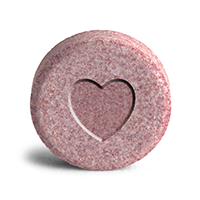 As previously stated, an ecstasy overdose often happens due to the combination of many different drugs coupled with exhaustion. The usual dose is between 80 and 160 mg. However, users claim that a lethal dose is above 0.5 gr. Remember, though, that it all depends on some individual differences, the quality of the product and the history of use.
It’s impossible to the totally safe.

If any signs of an ecstasy overdose are noted, call 911 immediately. Meanwhile, make sure to:

If any signs of an ecstasy overdose are noticed, call 911 immediately! Meanwhile, make sure to:

A user suffering an Ecstasy overdose needs the right treatment options. There are many rehabilitation facilities, so it’s easy to find the right one that will suit needs, finances, and location. For more information, check the treatment page.