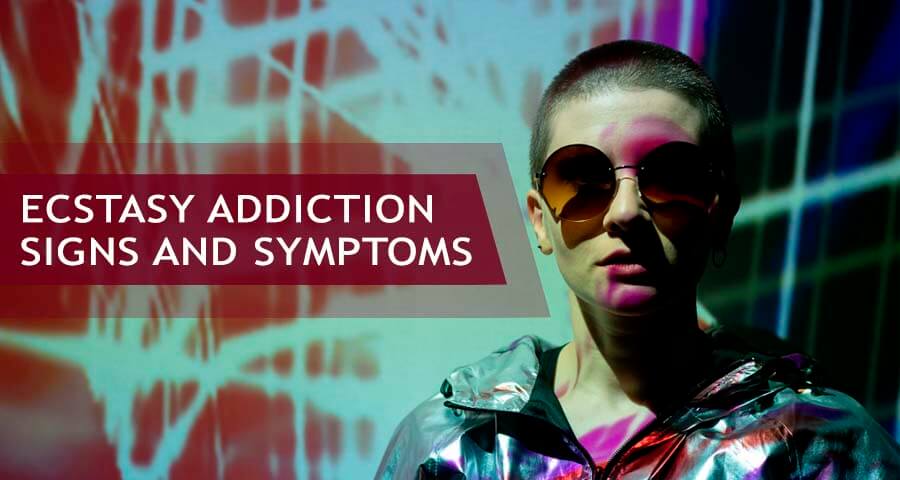 Tests on ecstasy addiction have indicated a wide variety of results, all depending on the different types of substance used and measurements taken during these tests.

Drugabuse.gov states that while it is known that users of ecstasy – in some cases better known as MDMA or Molly – report the following symptoms:

It is still difficult to assess Ecstasy dependency. The active oral dose of Ecstasy is considered to be a minimum of 75mg. Pure MDMA causes a flood of dopamine and serotonin into the synapses which disrupts the reuptake process of the serotonin neurons. The sensations generated both physically and psychologically are such that users would seek to achieve that same feeling again which would bring about a repeated use pattern.

If one suspects that a loved one might be abusing Ecstasy, these may be  ecstasy addiction signs and symptoms to look out for: 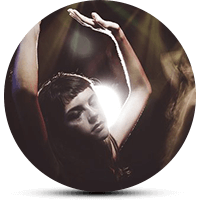 Typical changes in the activities of an Ecstasy abuser may include:

Other Ecstasy addiction signs and symptoms may include changes in a person’s reactions. This can include:

Ecstasy May Alter How a User Feels

Ecstasy may cause changes in the way someone feels, to the point that it is visible for others. For instance:

Ecstasy Users May Have Other Complaints

Despite the fact that Ecstasy is a party drug which brings about feelings of euphoria, the side effects can become overwhelming for a problem user. Users are known to have complaints about symptoms which may be symptoms of another illness, however a combination of the listed symptoms would tend to indicate that these were caused by Ecstasy use: 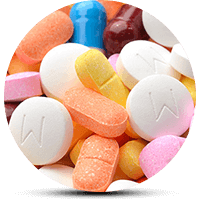 Pills and Props of Ecstasy Addicts