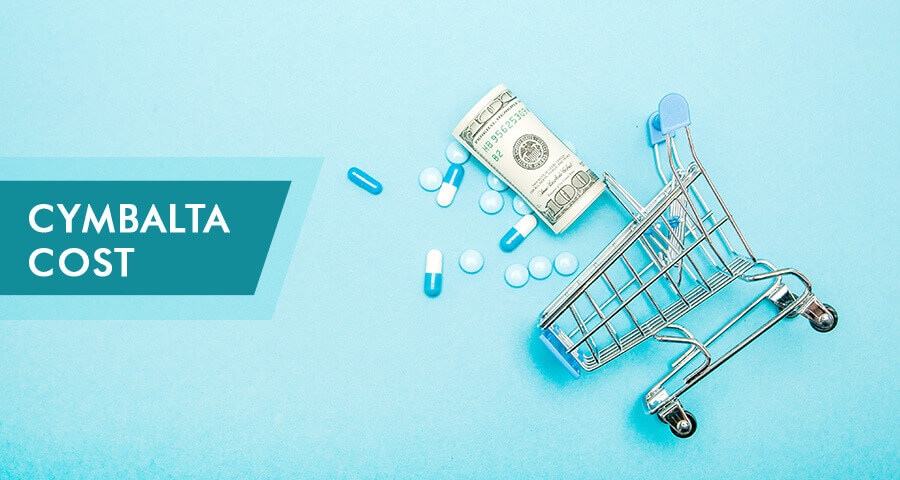 For many people, Cymbalta is a vital medication, central to their health and wellbeing. However, duloxetine prices mean that the medication is not always accessible. Users should know where they can find it cheapest and other ways to save on Cymbalta costs.

Cymbalta prices are not steady across the board. Depending on where they are bought, which company manufacturers duloxetine (Cymbalta) pills, the strength of the pills, and if the user has insurance coverage, the cost can vary significantly. Users who are struggling to afford the medication can shop around to find the option that works best for them.

Official drug store prices will likely be the most expensive for anyone without insurance. However, for those with insurance, the drug store duloxetine price will likely be the most affordable. Below are the out of average pocket prices for several major pharmacies as well as a prominent online pharmacy based on a Cymbalta dosage of one 30 mg capsule per day for 30 days:

The prices above are specifically for name-brand Cymbalta. Generic versions can be found for significantly less. Generic versions of duloxetine range in price from as little as $0.46 for one 30 mg pill to $2.71 per 30 mg pill. This comes out to a cost range of $13.75 – $81.38 per month based on a daily dose of 30 mg.

Most prescription drugs will have street value, duloxetine included. Some of the buyers are people looking to abuse the drug, but given duloxetine’s classification as an antidepressant, buyers are just as likely to be people without insurance attempting to treat a medical condition.

Name-brand Cymbalta street value is around $1.50 a pill while generic versions can be as cheap as $0.10 a pill.

Ultimately, people without insurance could save money this way.

However, the safety and quality of these medications cannot be guaranteed. Moreover it could be dangerous. Any drugs should be prescribed by doctors and bought in official and licensed stores.

Duloxetine Price With And Without Insurance

Ultimately, the prices listed above are all based on paying out of pocket for the medication. However, if someone has insurance coverage, they can pay significantly less. In fact, on some plans, duloxetine cost is completely free once the patient has met their deductible. The standard range for co-pay on Cymbalta and generic versions is zero dollars to $50. For those on Medicare, it ranges from zero dollars to $89, depending on the coverage stage of the patient. Cymbalta generic costs will be less than name brand pills. 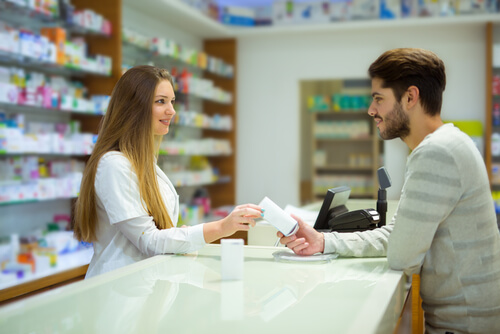 Depending on how high the copay is for the patient and if they have access to discounts and coupons, it could actually be cheaper to purchase the medication out of pocket rather than using their insurance. Patients need to examine their options to determine if the cost of Cymbalta without insurance is better for them than going through their insurance provider.

How To Save On Cymbalta

The cost of Cymbalta is cheapest when purchased on the street, but the risks are so great that the savings are not worth it. This leaves many users wondering how they can save money on duloxetine. There are a few options that can help cut down on costs. These include:

While switching to generics or speaking to a doctor about alternatives is fairly intuitive, many struggles with discounts and coupons.

Unlike other forms of retail, prescription medications generally do not have special sales. To get deals on prescription medications, users need to use things such as a Cymbalta savings card. While a card for a specific drug is unusual, users can often find these cards for pharmacies or through providers, such as the Discount Drug Network. The savings cards work for multiple medications, allowing users to get a Cymbalta discount, as well as saving money on other drugs they need.

Another way users can save money is by finding Cymbalta coupons. Duloxetine coupons for the generic version also work. Frequently, Cymbalta manufacturer coupons can be found on the websites of the companies making the medication, including those that produce generics. There are also coupons issued by other companies besides the manufacturers. Sometimes these are drug specific, such as duloxetine coupons from prescription medication savings clubs. Other times, they can be a pharmacy-wide coupon giving patients a general discount. In either case, the savings can be significant—as much as 85 percent of the out of the pocket cost of the medication.

Most people looking to save money on Cymbalta do so because they have a legitimate need for the drug and wish to take it as prescribed. But for some, they need to save money because they are taking more than they should, and their habit is breaking the bank. If Cymbalta use ever crosses the line from healthy to problematic, users should seek substance treatment. One of the best options is to find help in a drug rehabilitation center.