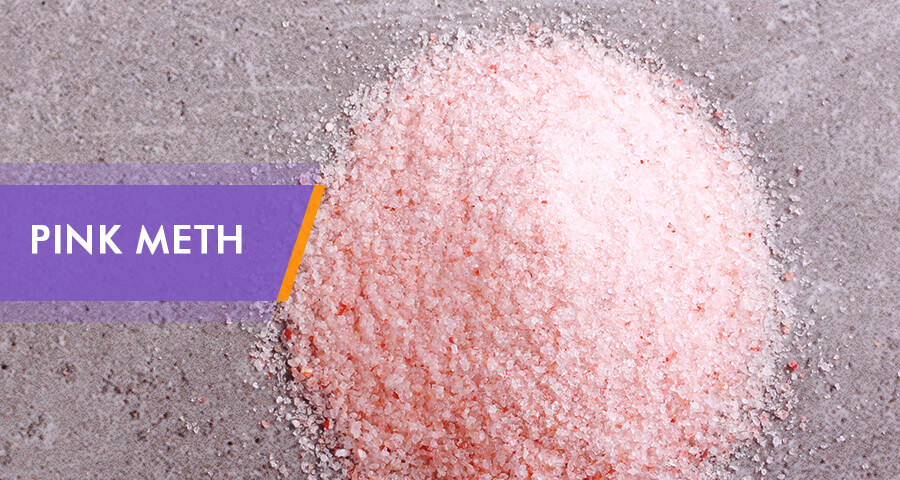 Various reports have been continuously circulating on the internet, and reached the inboxes of email accounts in various countries, addressing concerns about a new drug known as Strawberry Quick being sold to school children. After these reports were deemed as hoaxes in the United States, allegations about the new drug Strawberry Quick started circulating again almost a decade later in countries such as South Africa.
Even though still considered a myth, parents are still asking questions like what is pink meth? Drug dealers do tend to sell pink methamphetamine, as well as other color variants and flavors, to make the drug more attractive to a younger audience.

The Origins Of The Pink Meth Hoax

The Strawberry Quick meth hoax started in 2007, when warnings were sent out via email, social media networks, and through other means to parents about a new drug on the block – this time, warnings reported that school children were targeted with the development of the Strawberry Quick drugs. 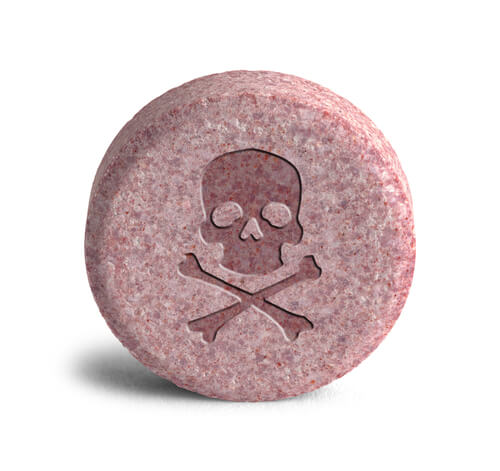 After the drug was deemed a myth and nothing more, reports started to slow down until around 2015, when the drug was again reported to be a problem in South Africa. Warnings were sent out to the local population that a Strawberry Quick drug was being sold to children on the street and at schools in Johannesburg. A report about the pink meth drug being sold among the younger population was also released by YoDAA, a non-profit association in Australia. Reports were also seen rising in recent years, especially between 2017 and 2018, in countries like Nigeria.

Why Is The Substance Called “Strawberry Quick”?

Reports that have been circulating throughout the internet have suggested that this variety of methamphetamine resembled rock handy and had a pink color to it. The reason why the methamphetamine drug is called “Strawberry Quick” is primarily due to the fact that it has a strawberry flavor to it. Some suggestions have been made that the meth is mixed with sweet powdered drink mixes in order to add flavor to the substance.
Most reports say that the methamphetamine drug looks like a candy that is known as “Strawberry Pop Rocks” – a candy that is shaped into small crystals, featuring a pink color and a flavor that makes it taste like strawberry. The candy is popular among children not only for its flavor but also due to the “popping” that occurs in the mouth when the candy is eaten.

The Position Of Local Authorities on the Pink Meth

Several authorities have reported on their position in regards to the publications surrounding the possibility of meth being sold to school-going children as a type of candy. The majority of the authorities have mentioned that the publications that have reported such data are hoaxes and that no official reports have been filed concerning actual being sold to school children. There have also been no reports of methamphetamine found among any school children.
There are some authorities that have not reported this as the Strawberry Quick hoax like many consider it to be, but rather provides data on the possibility that the drug might exist. An example is Jackson County Combat, with a dedicated pink meth website page that describes the appearance of these drugs, as well as what the drugs may do to someone who ingests meth.

Even though most consider the reports about a Strawberry Quick candy drug a hoax or myth, there is some validity to the claims that have been made. No reports are available regarding children in possession of the drug described in these reports, but it is known that dealers are often found with pink meth, as well as other types of varieties.
Asking about Strawberry Quick drug side effects should rather be diverted to the possible side effects that methamphetamine varieties with added colors and flavors could have on a user. People who are asking what Strawberry Quick is also advised not to simply dismiss the possibility of the meth just because it is deemed a hoax – the varieties that do exist (candy-shaped, colored, and flavored meth) can still be just as hazardous.
In a recent study, 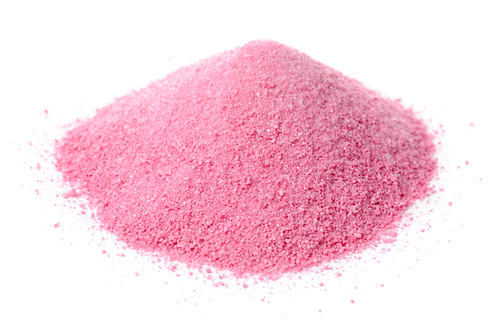 it was found that approximately 1% of meth users opt for pink crystal meth when injecting the substance. The color varieties have been associated with a higher risk of infections in particular, with a larger number of individuals who were injected with color methamphetamine experiencing an abscess in the upcoming months. Those using yellow or pink meth for recreational purposes were also found to be more likely to inject themselves in the street.
When a color change occurs in meth, it may also mean that something went wrong while the meth was synthesized. This could mean the meth may be more poisonous that it could have been if the meth was pure. A color variety may also potentially mean that the drug is not pure meth, but rather mixed with other substances to possibly create a more potent substance.

Methamphetamine is a Real Danger

After investigations have been implemented, authorities have deemed the reports claiming Strawberry Quick meth is being sold to school children as a hoax. While claiming a myth, it is still important to realize the fact that drug dealers are using flavoring and coloring agents to improve the taste and appearance of methamphetamine drugs, and these may hold added dangers, apart from the existing side effects associated with meth.
However, the treatment for addiction to methamphetamine is possible. After the staging the intervention, the recovery process starts in one of the drug rehabilitation centers specialized in treating crystal meth abuse.