Meth Paranoia: Does Methamphetamine Cause Paranoia? 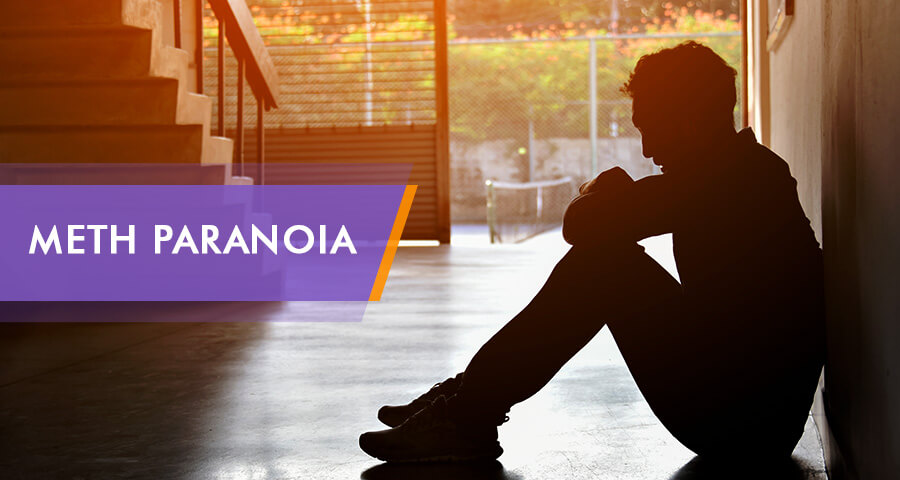 One of  the numerous crystal meth side effects is paranoia. The risk increases with a long-term abuse. Meth paranoia is a severe condition. Thus, one should seek an immediate medical care.

Crystal meth is a crystalline form of Amphetamine. It has no medical value, and its use is illegal. But, Amphetamine is a proper medication. Doctors use it to treat ADHD and narcolepsy.
It is one of the most abused illicit drugs in the world. A 2011 DEA report shows almost 12 million Americans used it at least once in their lifetime. Currently, meth abuse is a nationwide drug problem in the US.
Paranoia is a distortion in the perception of one’s self and security. It causes them to think that everyone is conspiring against them. They exhibit a hostile behavior and may harm others. Also, they have a false sense of self-importance. It is a symptom of an underlying mental disorder. For example, schizophrenia or drug abuse. Yet, having paranoia does not mean they have a full-blown schizophrenia.
Diagnostic and Statistical Manual of Mental Disorders provides criteria for classifying mental disorders. It says paranoia is not a disease in its own terms. In fact, it is a symptom of a complicated disorder. They call it Paranoid Personality Disorder (PPD).
Addicts who have a long history of meth abuse may develop a similar distortion in their thoughts. They call it meth paranoia. The risk is higher in those who smoke, snort or inject it. So, taking by mouth is less risky.

The symptoms of meth paranoia may include:

Moreover, some patients may have olfactory hallucinations. It means they sense the smell that is not present in the environment. Some may have a false belief that someone is aware of their thoughts.
Other symptoms may include:

The link between meth and paranoia is well known. In the medical world, they call it meth-induced paranoia (MIP).
But, only a few studies have attempted to differentiate MIP from the paranoia due to other causes. 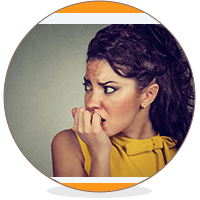 Meth enhances the release of a brain chemical. They call it dopamine. As a result, it produces heightened alertness and euphoric feelings. Furthermore, it improves memory, language function, and processing of signals in the brain.
Many studies suggest an increased dopamine level may lead to the symptoms of schizophrenia. They call this “dopamine hypothesis of schizophrenia.” In fact, many medications for schizophrenia reduce the brain dopamine level.
Long-term meth abuse may also cause some structural changes in the brain. Notably, the dopamine system is overactive in these patients.
The changes in brain chemistry and structure have a combined effect on how users think and behave. As a result, the classical symptoms of paranoia are developed. They include hallucinations and changes in thought processing. Additionally, they may fail to respond normally to external stimuli.

Many researchers believe there is a link between meth and paranoia. Nonetheless, only a few studies have attempted to find a direct link.
But, the association between meth abuse and psychosis is well established. They call it meth-induced psychosis or stimulant psychosis. 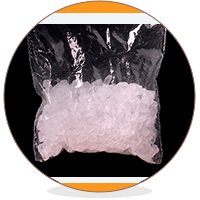 Psychosis is not a disease. Rather it is a symptom. In most cases, it is a hallmark of schizophrenia. A Study suggests meth-induced psychosis and schizophrenia may have a common genetic link.
The tendency of self-harm is high among the meth paranoia patients. Moreover, they may get illegal weapons to safeguard themselves.
Meth paranoia and other mental disorders have similar symptoms. For this reason, recognizing it is a challenge for the clinicians. Health professionals should check substance abuse history before starting treatment.

What Users Can Do About Meth Paranoia?

If someone has meth paranoia, talk to an addiction counselor. They can provide accurate information on a variety of addiction-related topics. Their knowledge and experience are invaluable to journey to sobriety. In fact, with their guidance, a patient can expect a swift and complete recovery.
Addiction centers have every resource to help someone with an addiction. They have qualified medical professionals and individualized addiction treatment plans. Moreover, they also have provisions for auxiliary care.
Need a professional help to fight an addiction or meth paranoia? Get the best rehabs page here.