Codeine Use: The Signs And Symptoms Of Codeine Abuse 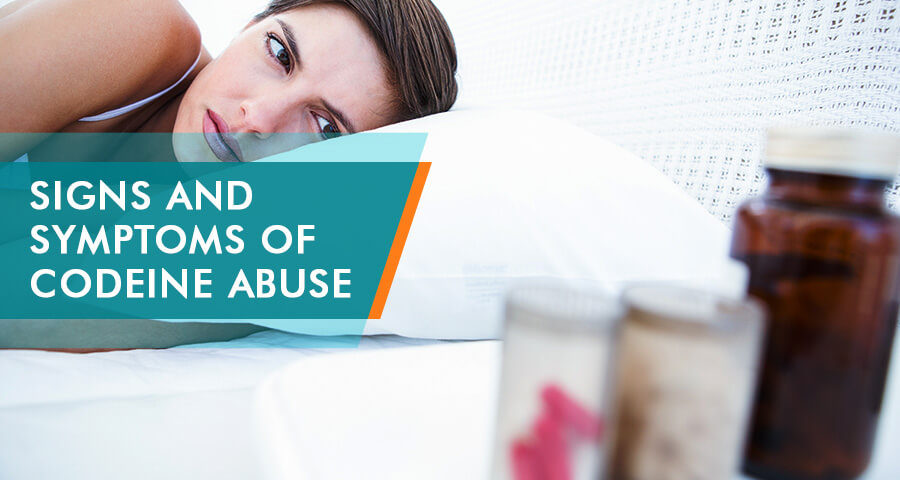 Codeine is a short-acting narcotic that is often used for pain relief and cough suppression. Many physicians prefer to use it over other opioids as it is not as concentrated as many other narcotics. On the one hand, this can seem like a good thing—it means it has less of an intoxicating effect on the user. On the other hand, for those who develop a Codeine addiction, it can lead them to seek out more powerful medications.
Part of what makes Codeine so addictive is how it interacts with the brain. The medication causes the release of neurotransmitters that stimulate the reward center. This floods the user with a sense of pleasure that can be tempting to chase over and over again. Although Codeine use does not automatically lead to abuse, it is still essential to know the signs of Codeine addiction.

Codeine is classified as an opiate, and like all opiates, it has a high potential for the development of tolerance and addiction. While safe to use as prescribed for brief periods of time, the longer it is taken and the higher the dosage taken, the more dangerous the drug becomes. Opioid use, in general, has been climbing, even among teenagers, making it more critical than ever to be able to spot signs of abuse. Codeine addiction symptoms can be physical and psychological. 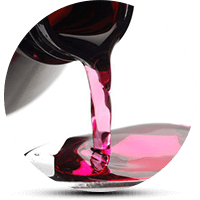 Psychological symptoms that may be present are:

Some common physical symptoms include:

Keep in mind that these symptoms are not exclusive to the use of Codeine; they are signs of painkillers abuse in general. To determine the exact medication being used, the user will need to disclose this or tests will need to be run.

With any medication that acts by targeting the brain, psychological side effects are a possibility. Codeine works like all opioids: by attaching itself to opioid receptors of the central nervous system. Misuse of the medication makes psychological symptoms of Codeine addiction stronger and makes it easier for more severe symptoms to develop.
The primary psychological side effects of Codeine abuse are euphoria and a feeling of drunkenness, as these symptoms can be seen even when taking the drug as prescribed. When taken in higher doses and/or for a more extended period, more severe psychological signs of Codeine addiction may start to present. High doses can lead to altered consciousness, confusion, and hallucinations. Prolonged use can cause depression, insomnia, and nightmares 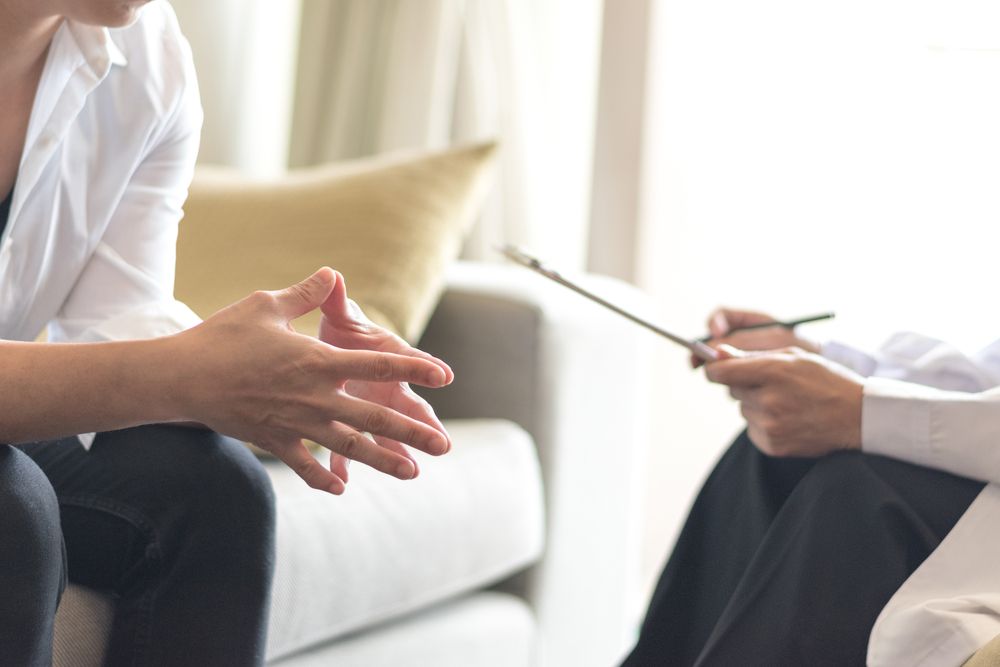 As with psychological symptoms, the physical signs of Codeine use become worse when the medication is taken in large doses and when it is taken for an extended period. The primary physical symptoms of Codeine use are related to the gastrointestinal tract. This is because the medication, though designed to target the opioid receptors in the brain, also targets those in the GI tract. Use, even as prescribed, can lead to nausea, vomiting, constipation, changes in appetite, and reactive diarrhea.
Other symptoms are related to the medication’s impact on the central nervous system. These tend to be unnoticeable with short-term prescribed use, but when Codeine is taken in large doses or for an extended period of time, they become more visible. Some signs that might be noticed are difficulty remaining awake, being awake but not alert, slow or shallow breathing, decreased heart rate, low blood pressure, and dizziness. When the abuse of the medication is significant, tremors, seizures, and pain when not medicated may present.
Additionally, the user may experience dry mouth, skin reactions, and problems with urination.
Overall, these signs are the same as physical signs of pain pill addiction in general. While noticing these symptoms does not serve as a diagnosis of Codeine addiction, signs someone is addicted to pain pills are always a concern, no matter the medication used.
The riskiest symptoms are those related to the central nervous system, as central nervous system depression can lead to death. However, none of the symptoms are pleasant, and even the minor ones can lead to devastating complications and even death. Keep in mind that when used with other medications, these symptoms can increase and become fatal quickly.

When trying to determine if someone is addicted to Codeine, behavioral deviations will be the greatest indication. In fact, diagnosis of opioid abuse disorder is based only based on behavioral markers. While there are populations more at risk for becoming addicted to Codeine, symptoms should never be dismissed due to not fitting the right demographic.
Behavioral signs of Codeine addiction include:

While these symptoms can indicate that the user is addicted to Codeine, they are not Codeine specific. Preferably, they are signs of addiction to pain medication in general. Still, no matter what medication is being abused, treatment is vital to prevent long-term effects, overdose, and death from occurring.

Because it can depress the central nervous system, the risk of death with Codeine addiction is dangerous. This risk increases when the medication is used with other central nervous system depressants, including alcohol. Knowing how to identify the psychological, physical, and behavioral signs of Codeine addiction can help to avoid the worst-case scenario and get the user on the road to recovery.

Addiction Resource » Addictive Substances: The Anatomy of Drug Addiction » Codeine Addiction and Treatment » Codeine Use: The Signs And Symptoms Of Codeine Abuse