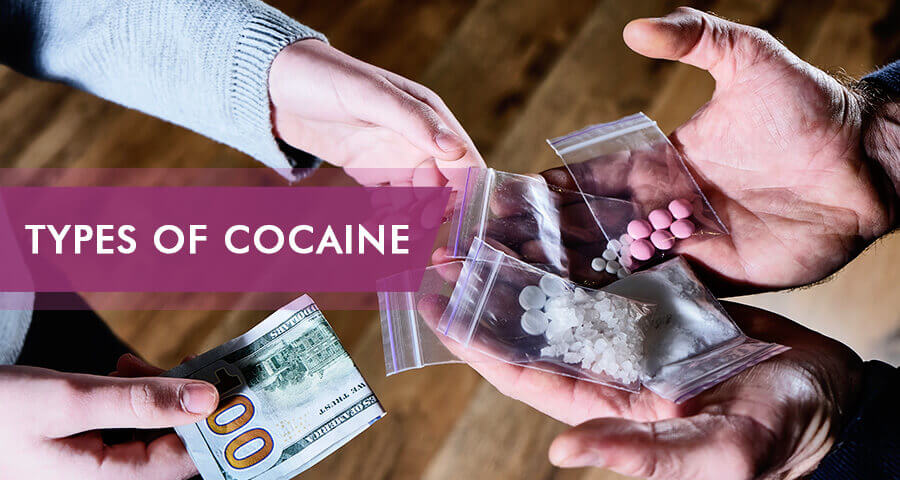 Cocaine is a well-known drug. However, many people do not know the specific differences between drug’s variants, how the user takes them and what effects they can have. There are a few types of cocaine, and these include the crack, powdered and freebase cocaine. These variants all differ slightly in appearance, how they are consumed and the level of influence they may have on the user. 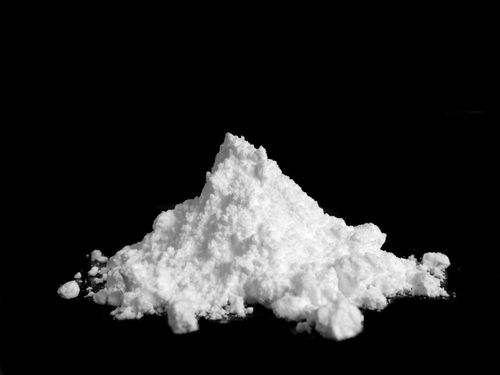 According to The National Institute On Drug Abuse, cocaine drug is a stimulant which derives from the coca plant. Due to its moreishness, it has become one of the most deadly drugs around, as users rapidly become addicted to the substance. The drug itself comes in many forms, including the most well known, cocaine powder.

Other types of cocaine include:

Cocaine Hydrochloride is the pure chemical form of the drug. It is the most expensive form of the substance and often looks the whitest due to its purity. This substance comes in powder form. Powder cocaine is very difficult to find it completely pure and is rarely purer than 98%. Often, by the time it is sold on the street, it has lost the majority of its purity and tends to be only 5-40% pure. It is in these cases that cocaine addiction thrives, due to the added ingredients often being even more addictive. So what type of drug is cocaine Hydrochloride?
Cocaine Hydrochloride is a stimulant, like all forms of the substance. It creates euphoria during use, as well as confidence and paranoia. Many people are willing to try sex on cocaine to increase the effect of the drug. Like all forms of the drug, it is exceptionally addictive both physically and psychologically. Many users enjoy the feeling of euphoria so continue to use the drug, and others rely on the drug for confidence. Either way, most users will turn back to the drug again and again. The drugs short-term high also means that many first time users will use more than once in their first time, in the hope of feeling the same euphoria. This gradually turns in to cocaine abuse.

What is Freebasing Cocaine? 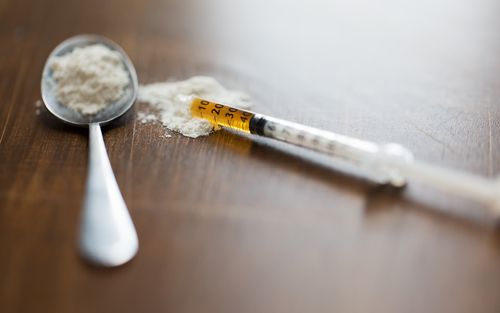 Freebasing cocaine is a process in which one extracts the drugs base form from the salt form where it is naturally found. This is done by utilizing ammonia to extract and separate the salt and base from one another. During the next stage, diethyl ether is used to dissolve the drug, removing it from the salt.

Freebase cocaine is, therefore, the drug in its purest form, and arguably its most potent. Although crack is often mixed with other substances which make it dangerous, it is far less pure. Freebase cocaine dangers all because of the drug itself and not other unnecessary ones.
The processing of freebasing is a dangerous one. Diethyl ether is flammable and tends to be quite unpredictable. Many labs that freebase the drug face the pending issue of explosions because of this. However, many people will happily take that risk as the freebased version of the substance has no hydrochloride in it. Making it almost wholly pure and makes it much easier to smoke, due to the drugs low melting point. The cocaine half-life is also more extended, and the drug lasts a little longer than the average dose, usually creating euphoria for around 30 minutes as opposed to the usual 10 minutes.

Difference Between Crack and Cocaine

Crack is the most deadly form of cocaine. This is mainly down to how addictive it is and the unknown chemicals or ingredients that can be added to a dose. It is essentially the base form of the substance and is much cheaper than its heavily restricted counterpart. So how is cocaine turned into crack?
Cocaine becomes crack by adding ammonia, sodium bicarbonate and other ingredients to cocaine hydrochloride. This makes the substance far less pure, but more addictive and dangerous, become no dose is the same. It also makes the drug incredibly difficult to monitor as many of the ingredients are used for everyday things and cannot be banned.
Smoking crack is the most common way this form of the drug is used; still extremely dangerous. This is because the high occurs faster and stronger. Crack also has slightly more enhanced effects due to the other ingredients in the drug accelerating and exaggerating the drugs features. Other popular methods of consuming the drug, include snorting cocaine and injecting.

Cocaine and Its Dangers

Whichever type of cocaine drug is consumed, in whichever way, the drug is highly dangerous and addictive. It is effortless to become dependent on the substance to be a confident, functioning person and many users seek out the euphoria, again and again. This can lead to the cocaine overdose.
The drug can cause many side effects, from heart-related issues to mental health issues such as psychosis or paranoia. Cocaine use can also lead to death. Because of this, addiction should not go untreated.