Cocaine Purity Testing: How to Clean and Test the Drug 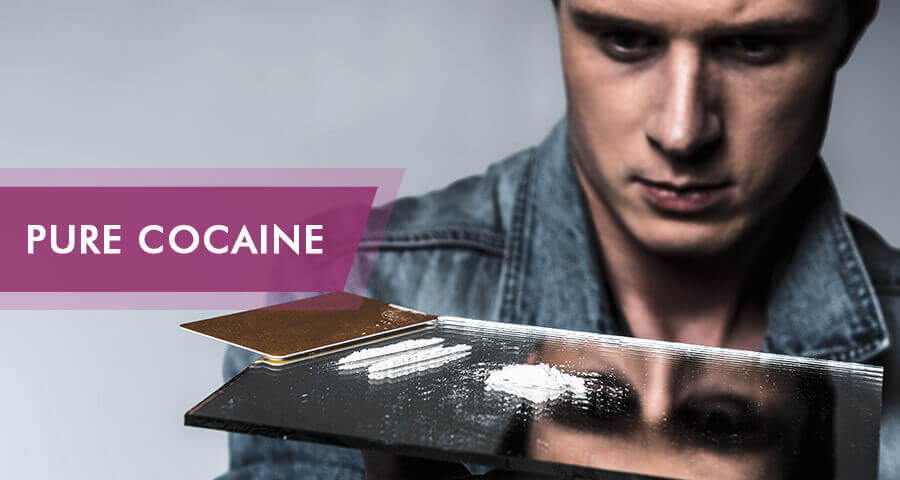 The process of making cocaine is a long one, with many parties involved. This usually causes the cocaine’s purity to take a considerable hit. Dealers, traffickers, and suppliers may all add something to the drug, to get more income for themselves from it, making pure cocaine hard to come by.
But what are the differences between pure and cut cocaine, and what does cocaine do to one’s health if it isn’t pure? 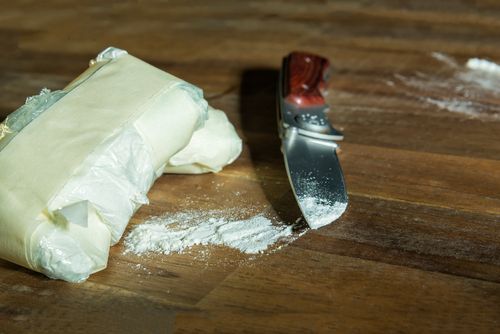 Pure and cut cocaine can have many differences. The cut version of the drug is essentially the drug with added ingredients, which take away the purity. It is done by dealers to enhance the weight of their dosage and therefore make more cash. However, it also benefits the dealers in another way, as the cut version of the substance is even more addictive.

Unlike real cocaine, cut cocaine is not the glistening white color, but often a murky brown instead. It can often smell differently too, due to as when cut, the drug usually smells like many of its added extras, like baking soda or rat poison. However, on rare occasions, it will retain its bitter chemical cocaine smell, regardless of whether it is pure or cut.
In addition to the differences in appearance and smell, when cut, the drug can be considered even more dangerous than pure cocaine. This is partly because it is even more addictive. However, the added cut ingredients also make the drug unpredictable with side effects. Whereas real cocaine has well-known effects, cut cocaine can produce all those effects and much worse. Users could have allergic reactions, drug interactions and general side effects that they are not expecting. That is why when cut, the drug is often far more deadly than its purer version.

How to Clean Cocaine? 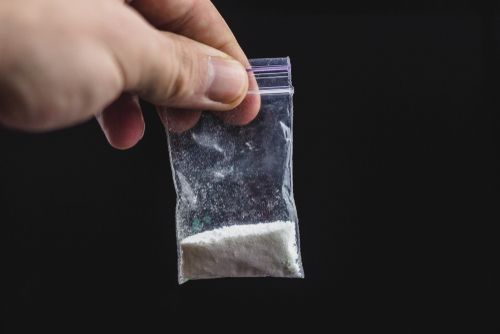 Impure cocaine is incredibly dangerous. It has all the dangers of its purer counterpart but with the added effects of the user having no idea what they are putting into their system. This makes it necessary to purify cocaine.

There are a few complex, chemical procedures when it comes to washing cocaine. However, many of these the average person would struggle to accomplish.
When the substance is manufactured, at the beginning of the process, it is washed. Cleansing is done with the use of acetone, or diethyl ether. The process removes impurities from the cocaine hydrochloride crystals. However, leaving the impurities, or adding them throughout the manufacturing process adds weight to the drug, and therefore it can be sold for more.

Cut and pure cocaine are off law. The use of both poses health hazards, as well as legal consequences.

How To Test Cocaine Purity? 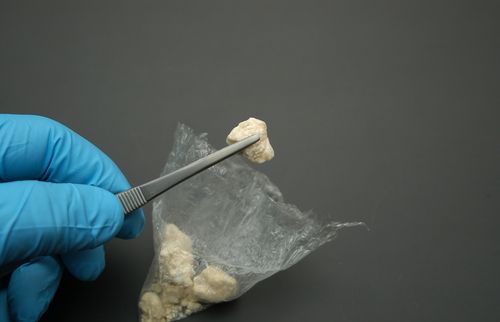 For drug abusers, purity of cocaine is important, so they often conduct purity testing. Cocaine purity can be tested with a purity test kit. These kits provide instructions, spatulas and the test itself.

The test helps addicts recognize how pure the drug is, from less than 10% to over 90%. It shows this with a color-coded reaction which changes depending on the purity of the sample provided.
Another method is the spoon method. The users heat the spoon with the substance on and a small amount of water, and see how much of the substance dissolves, using a filter.
Another way abusers use to check the purity is how much does cocaine cost? Cheaper cut versions of the drug are usually impure, as it has been mixed with other substances. This way isn’t as surefire as the other methods, but it helps to give a general idea.

Cocaine Purity – How Does It Affect One’s Health?

Many are aware of how bad cocaine is. However, many are unaware of how drastically the level of purity can affect health. Low purity levels may even slightly change the symptoms of a cocaine overdose, making it harder to identify.
When the drug is pure, it has an array of terrible and negative side effects. The impure drug can have effects on one’s health as well. Not only do the ingredients it is cut with changing the high, but they also change the level of addiction, as well as the symptoms.