Cutting Cocaine: What are the Harmful Additives Added To Coke 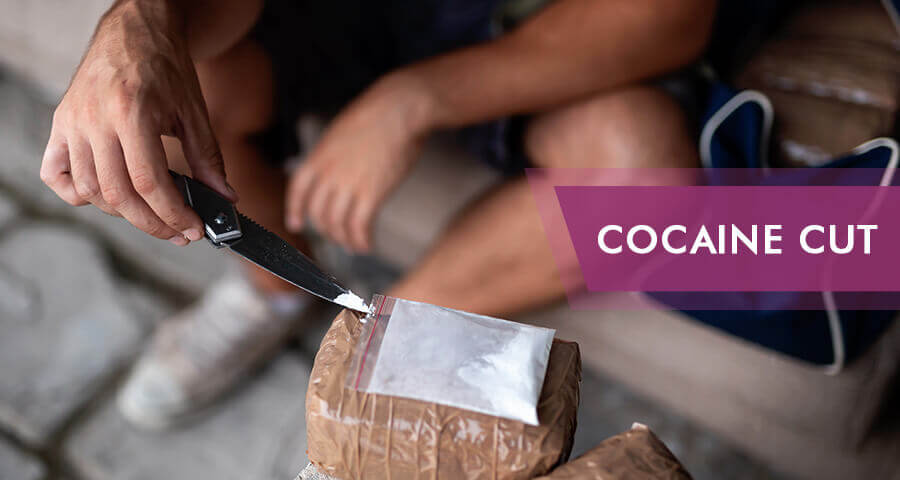 Although it is allowed to be used for medical purposes, it causes far-from-reality hallucinations that people using it get addicted to it pretty fast because they feel a sudden surge of happiness. Addiction occurs because it stimulates reward center in the hypothalamus in the brain thus inducing an apotheosis in the mood and false sense of accomplishment. Cocaine is being obtained by people of every age, especially youngsters who initially try it for fun but later become addicted to it and readily pay whatever it costs to have some of it.
Cocaine abuse itself is a very dangerous situation. However, nowadays the cocaine being distributed on the street has become a form of slow poisoning due to extremely hazardous additives that it is being cut with. Another problem is the ignorance of cut cocaine dangers.

How is Cocaine Cut

It doesn’t matter which form of cocaine is being manufactured i.e. whether it is injectable, made for smoking or inhalation, dissolved in water or fusion of substances with cocaine is done by the manufacturers. Cutting of cocaine is done with two purposes in mind, either to change texture and color or increase the weight of the product or to increase the intensity of euphoric feeling which is a result of cocaine intake. Pure coke is obtained from processed dried coca leaves. Growing cocaine abuse and potential business opportunity in dealing with cocaine, coupled with difficulties in manufacturing adequate quantities of the substance has compelled dealers to cut cocaine with substances that are not just injurious to health, and they can actually cause death to an enormous amount.

What is Cocaine Cut With 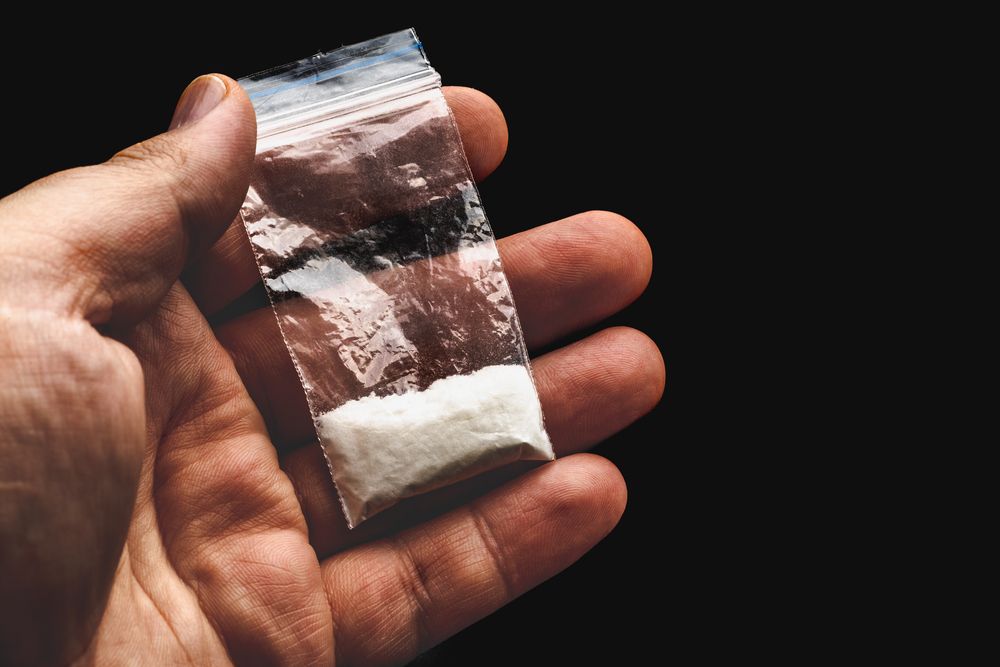 One batch of pure cocaine is mixed with adulterants either to increase weight and converted into hundreds of small packets as the amount is increased quite significantly by this type of cut and the buyer cannot identify the difference, but it will definitely stimulate the brain in combination with coke. They are added in varying amounts according to the money paid by the buyer.

Some common substances which are added are as follows:

These have an appearance similar to coke hence used to achieve the desired amount.

These are some substances which are used because they have chemical properties similar to cocaine thus produce cumulative effects:

Following are the different types of cocaine sold:

Side effects of cocaine are dangerous as it activates the brain in an unnatural fashion and forces it to stay excited for long times, this damages nerves. Its addiction potential is very high and physical and psychological dependence is another worrisome factor as the abuser destroys his body by abusing this medicine. Health effects of additives, nonetheless, are much more than ordinary cocaine. For instance:

The effects of additives on a human body range from respiratory tract irritation to stroke and heart attack. So, awareness regarding cocaine abuse and additives should be given to cocaine addicts on every level. Cocaine is a medically prescribed drug in certain scenarios, but it is far more popular due to its addictive nature. It is important to know cocaine use symptoms.
It has its own side effects when it is abused, however, a phenomenon called cocaine cutting has doubled the risk of health problems. Cutting cocaine simply means adding impurities or additives in the sample. It is being cut with substances such as Boric acid, Levamisole, Benzocaine, caffeine, etc., some of which only make the sample heavier while others enhance the euphoric sensation produced by cocaine.

Addiction Resource » Addictive Substances: The Anatomy of Drug Addiction » Cocaine and Crack Addiction and Treatment » Cutting Cocaine: What are the Harmful Additives Added To Coke