How To Stop Taking Benadryl Correctly?

When a person stops using this particular medication, it is essential that certain factors are taken into account to avoid more significant diphenhydramine withdrawal symptoms. If a Benadryl dosage by weight was followed according to the recommendations provided by a physician, then the patient might be able to stop using the medication faster. In cases where a more significant dosage of the drug was taken on a daily basis, stopping the use of the drug may lead to severe antihistamine withdrawal symptoms, especially those related to drugs like Benadryl that can lead to psychological dependence.
In the study done by J Psychopharmacol, a female patient took almost 30 Benadryl tablets each day due to a dependency she developed on the side-effects of the drug. Side effects of Benadryl overdose can lead to life-threatening complications in some cases. The patient was, however, admitted to a Benadryl detox program and successfully recovered after her dosage was gradually reduced.

When one has developed a dependency on diphenhydramine or had an overdose recently, a sudden cessation can lead to a more significant severity of symptoms related to withdrawal. To minimize Benadryl withdrawals, it is essential that, in such a particular case, the dosage should be slowly reduced until the person has reached a minimum dose of the medication. Following this goal, a patient can stop taking the drug completely. 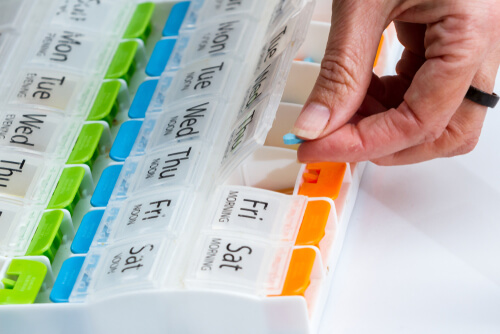 When Benadryl has been used alongside another drug as part of the individual’s dependency problems, it is crucial to consider diphenhydramine drug interactions and the fact that stopping the use of the medication may be harder for the person.
When it comes to a question about Benadryl safeness during pregnancy, it is crucial to understand that the drug may have adverse effects in some cases. In such a case, the patient may wish to consult assistance to stop using the medication to avoid complications while the individual is pregnant.

Each person may experience Benadryl withdrawal side effects in their own way. For some, withdrawal symptoms may be mild and easy to overcome. Other individuals, however, may find that these symptoms are severe and they could have a significant impact on the person’s daily life. When a person stops using a Benadryl pill for the side-effects that lead to drowsiness and possible euphoric experience, then several symptoms may occur.

The specific Benadryl withdrawal side effects a person may experience depends on how severe the individual’s addiction is.

Some possible side effects during diphenhydramine withdrawal period that may occur in a person include:

Some individuals also tend to experience cold sweats while they are withdrawing from the drug. In other people, a person may experience hot sweats instead. This can further contribute to insomnia that the individual is already suffering from due to withdrawal. 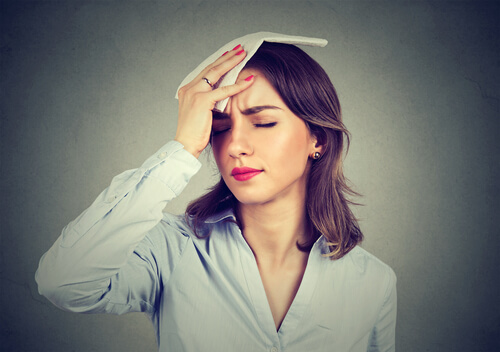 It should also be noted that many Benadryl users may experience symptoms usually associated with a cold while they are going through the withdrawal stage after Benadryl cessation.
These withdrawal symptoms may occur with other types of antihistamines that cause similar side-effects as diphenhydramine as well. Thus, individuals seeking out Benadryl alternatives over the counter may continue to experience addiction if they give up this drug for another one that can have a similar effect on their body.

Undergoing Benadryl Withdrawal: What Does It Look?

Due to the symptoms associated with antihistamine withdrawal, including those individuals who developed a dependency on diphenhydramine, relapse is often possible. This is why professional help at a drug rehab might be an option that a patient should look at if they are struggling to overcome their substance abuse disorder. 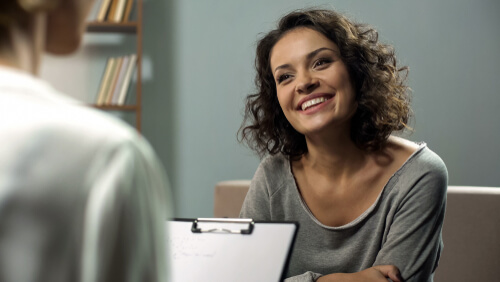 Professional help provided in either an outpatient or inpatient setting can offer the patient a better understanding of their addiction and how they can effectively recover. How long does it take for Benadryl to wear off? It usually depends on how severe the individual’s addiction is. A customized program can be developed for a specific person’s case.
While there are no medications that are officially used to treat Diphenhydramine addiction withdrawal, experts in the field of addictions would still be able to provide better help to the patient suffering from a substance abuse problem. Addiction treatment options, such as counseling or group therapy, can be provided.

The particular program that would work for a person depends on how long they have been abusing diphenhydramine, as well as how much of the drug they have been taking on a daily basis.

While a person is going through the withdrawal and detoxification stages of Benadryl cessation, it is vital to take a few factors into account: 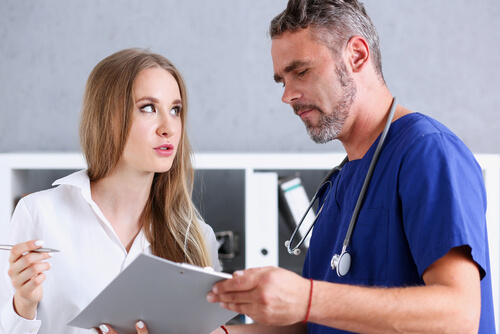