How Long Do Bath Salts Stay In The System And How To Get Them Out? 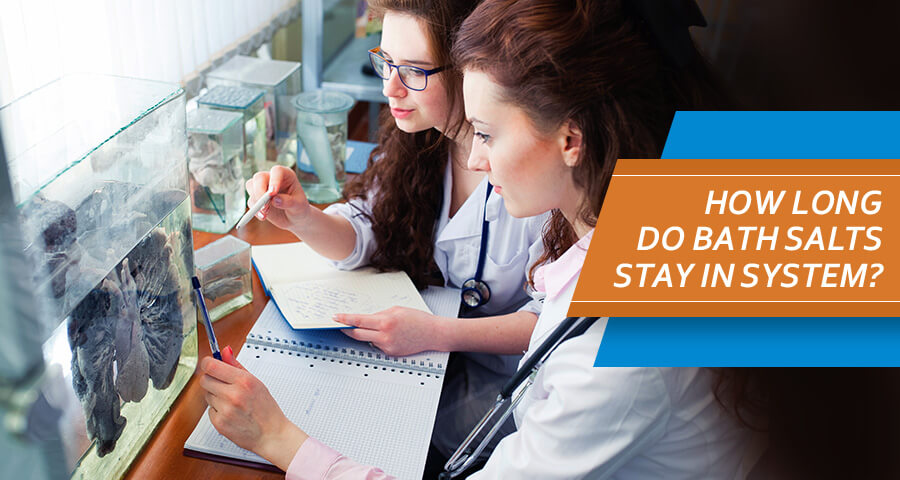 Some people are used to getting high on bath salts due to their psychostimulant effects. Therefore users wonder: do cathinones show up on drug tests and how long do bath salts stay in the system? Answers to these questions help to create a successful treatment plan if abuse of bath salts took place and knowledge about how they get eliminated from the body help not to fail the drug test.

Bath salts drugs, also known as lunar wave or cloud nine drug, belong to designer drugs category and even were sold legally a few years ago. Based on the report, bath salts became one of the most abused synthetic cathinones in the U.S. and in Europe, which eventually drove authorities to ban it. Injection and ingestion are two ways of taking it recreationally. Sniffing bath salts was the most prevalent mode of intake among users who participated in a study by Johnson and Johnson in 2014.
Unlike cocaine, amphetamine, or other illicit drugs, the half-life of bath salts drug has not been extensively studied and could not yet be established. Although, some health professionals indicate that cloud nine drug has a half-life of three to four hours, sometimes it can extend for up to 24 hours. 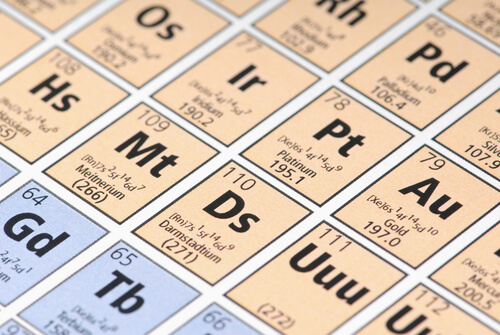 The exact period that salt last in the body cannot be determined. It happens mostly due to the variety of formulations created for this designer drug. Bath salts drug ingredients vary widely but are primarily composed of MDPV, a synthetic cathinone that mimics the natural cathinone derived from the khat plant (Catha Edulis).

How Long Do Bath Salts Stay In One’s System?

The answer to the question above varies since half-life depends on the specific formulation of the cloud nine drug taken. A bath salts drug test, therefore, will show positive result depending on how long bath salts last.
The period of bath salts staying in the system is also influenced by several other factors which are enumerated below:

A user’s height and body mass may affect the period of bath salts last in the system.

Those who are overweight for their height may experience delays in eliminating lunar wave from the body. This is because the substance may become trapped in fatty tissue.

The period bath salts stay in one’s system can also be driven by the general health of the user. More specifically, liver and kidney health will be responsible for the effective break down and expel of salts ingredients from the body.

The amount of toxicity that builds up in the body over time due to drug concentration in the system will also determine how long bath salts stay in the system. 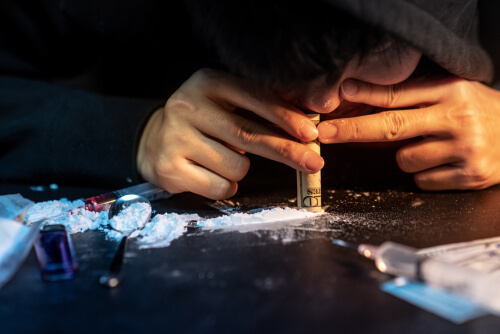 As cloud nine drug varies between formulations and ingredients it was made up of, the purity and chemical structure of synthetic cathinones may affect how long bath salts last in the body.


Specific MDPV drug test examines the specimens for MDPV component. Some cloud nine drug formulations may contain synthetic cathinones like mephedrone and methylone. In which case, a mephedrone or methylone drug test will be required to detect possible abuse of cloud nine drug.

How Long Can Bath Salts Be Found In Urine, Blood, Hair, And Saliva?

An MDPV drug testing will be able to detect lunar wave in the system depending on the specimen being tested. In general, testing for this substance in urine will usually show a positive result if the test is taken for up to 72 hours following the last intake and up to 90 days after intake if hair analysis is conducted. 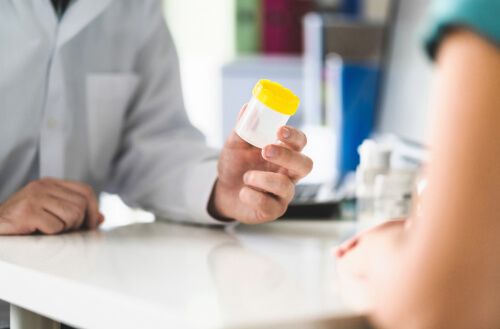 Details on the appropriate use of these specimens are explained below:

How Long Can Bath Salts Be Found In Urine?

This test provides results with relatively higher reliability than a saliva test but also a quicker turnaround time than a blood test. The window period for detecting the presence of cloud nine drug in the urine, however, is highly variable. It may last from a few hours to a few days.

How Long Can Bath Salts Be Found In Blood?

This is the most invasive type of testing. Turnaround time for results may take anywhere from several days up to weeks and, therefore, is best reserved for confirmatory testing of positive results.

How Long Can Bath Salts Be Found In Hair?

Cathinones may be deposited in hair strands for up to 3 months from the last intake. Cathinones in hair, however, may be undetected until a few weeks following intake of the lunar wave.

How Long Can Bath Salts Be Found In Saliva?

Test kits used to detect methamphetamine in the system have been demonstrated to react with cloud nine drug as well.

These testing kits, however, react inconsistently with cathinones and window period for testing is up to a few hours after intake only.

How To Speed Up Lunar Wave Elimination?

The time of psychostimulant and adverse effects can last depend on a Lunar Wave formulation. For example, Flakka effects have been regarded to be more severe than ones associated with salts. Although, side effects of bath salts and Flakka share many common signs and symptoms when abused.
Bath salt withdrawal is usually accompanied with medical detox, which may take several days, depending on the level of toxicity. Sudden withdrawal from cloud nine drug is known to cause a crash which can be life-threatening. In any case, withdrawal is associated with side effects such as insomnia, violent behavior, depression, and irritability.


A detox professional will be able to provide proper guidance on how to get salt out of one’s system safely and also increase chances for a sustainable recovery. Medical staff will be able to link the patient to counseling, treatment for comorbidities, including mental illness, and other support services.

Addiction Resource » Addictive Substances: The Anatomy of Drug Addiction » Bath Salts Drug Abuse: What Are Bath Salts Addiction Signs? » How Long Do Bath Salts Stay In The System And How To Get Them Out?