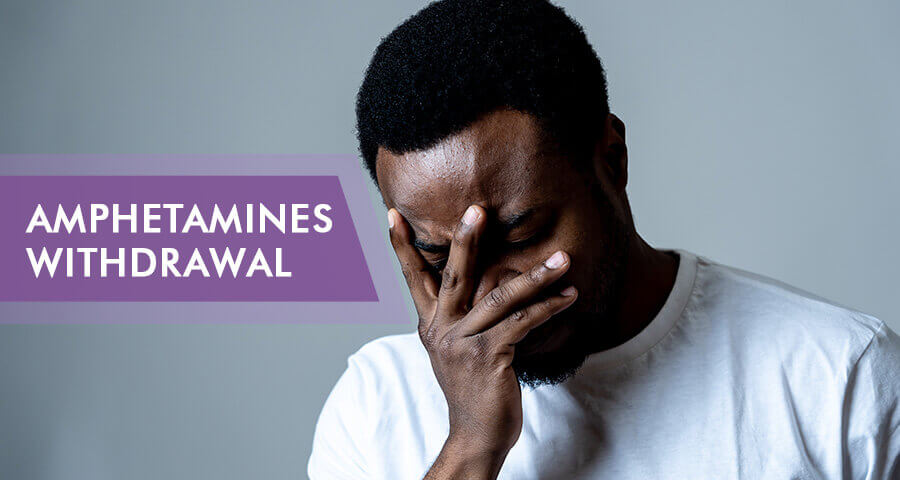 When the mind or body become dependent upon a drug, ceasing use or even going too long between doses can cause an unpleasant reaction called withdrawal. Amphetamine detox is the first step towards recovery. While amphetamine withdrawal may sound intimidating, there are ways to get through it. In general, the medical symptoms of withdrawal of Amphetamine also known as Speed are difficult but not life-threatening unless there is another underlying condition. Still, it is important to know the symptoms of withdrawal and how to properly detox from the medication.

What is Amphetamine Withdrawal?

There is a lot of stigma surrounding amphetamine addiction, but the truth is that many users do not start using the drug thinking they will become addicted to it. In some cases, it is taken medically and the user develops a tolerance to it, needing to take more to get the right effect. In others, the user takes it not under doctor supervision but does so to manage things like lack of sleep, demanding jobs, or social anxiety. Ultimately, the reason the user is dependent upon the drug does not matter; what matters is getting through withdrawal and detox and getting healthy.
Withdrawal is the first step in quitting amphetamines. The process begins when some time has elapsed since the last dose of the drug; the exact duration of time will vary; for some, it starts within hours. Some users experience withdrawal symptoms frequently while still using the drug.
With all drugs, the withdrawal process is similar; the drug was taken to stimulate or suppress certain reactions in the brain and body, and when no longer used, the stimulated reactions fall off suddenly and the suppressed reactions go into hyperactivity.
The good news is that amphetamine withdrawal is not nearly as physically painful as withdrawal from other drug classes. However, the psychological symptoms are just as strong, and some might even say stronger given that amphetamine dependence tends to be more mental than physical.
Because of how withdrawal is portrayed in the media, many worry that the withdrawal of amphetamine will be dangerous. While these portrayals are accurate for drugs like alcohol, opiates, and benzos, amphetamine detox is relatively mild physically and far less dangerous than continued abuse of the medication.
Strong psychological dependence means rehabilitation and recovery after withdrawal can be difficult. Users can crave the drug, and suicidal or violent behavior may be exhibited. As such, it is best for the entire process to be supervised in a medical setting. This means an amphetamine detox for drug test done at home alone is not a good idea. 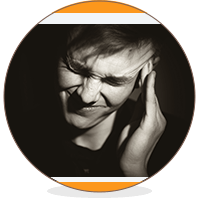 Based on a 1998 study by Cantwell and McBride of patients detoxing from amphetamines, there are four primary withdrawal symptoms of amphetamine use:

Other amphetamine withdrawal symptoms that may be experienced during the detox process are:

Additionally, the risks involved in detox will vary based on the type of amphetamine used. For example, amphetamine salts withdrawal symptoms tend to be worse than those experienced when withdrawing from prescription drugs. It is also important to know how to manage the process. Some amphetamine withdrawal tips that can help users are as follows: 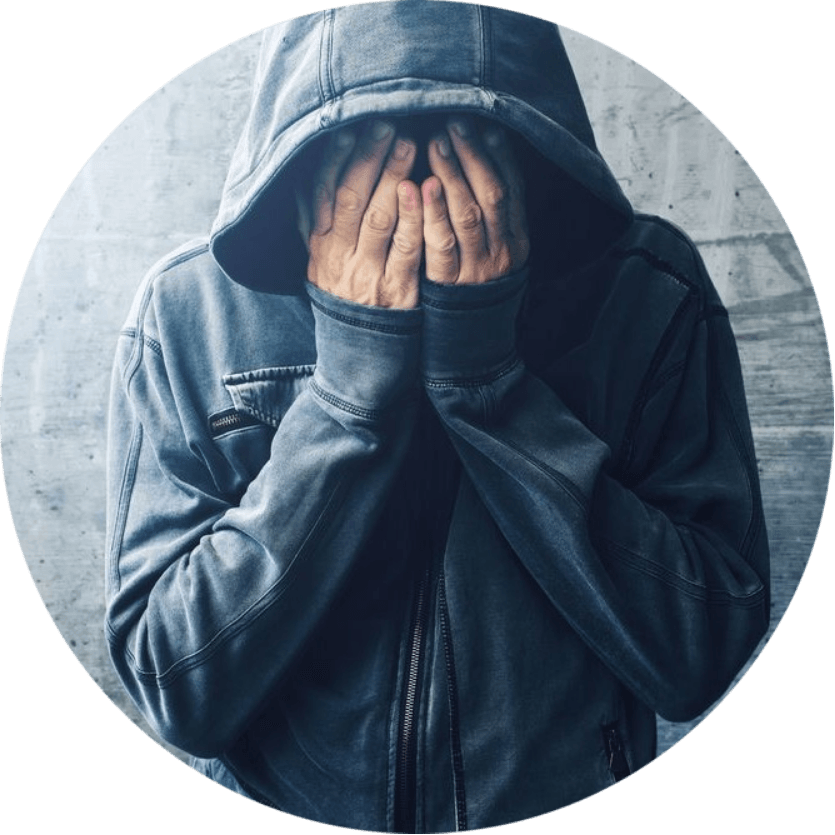 What are the withdrawal symptoms will vary for each person, just like the timeline.

The longer drugs are abused, the greater the likelihood is that permanent damage will be done or that death will occur. As such, the time to seek detox treatment is today. There are many options for amphetamine withdrawal treatment, ensuring that everyone who is addicted can get the help they need.
There are no medications known to eliminate amphetamine withdrawal symptoms. However, there are many ways to make the process easier when it is completed in a supervised medical setting. For example, mild stimulants might be used in treatment for amphetamine withdrawal as well as antidepressants. Trained medical doctors will know which medications are best; it is important that if someone chooses to detox alone, they do not try to manage the symptoms with medication.
In many cases, inpatient amphetamine withdrawal symptoms treatment is only needed for the first phase of withdrawal. However, some users are more comfortable staying at the facility throughout the process since it helps to reduce the chances of relapse. Outpatient care usually means coming in for treatment between 10 and 20 hours per week. This lasts for several months, after which the user must work to remain in recovery. The user must also work with medical providers to manage any co-occurring disorders that could contribute to their addiction.

Amphetamine withdrawal is a complex and unpleasant process, but one that is necessary for a happier and healthier life. While difficult, there are ways to get through it and on the road to recovery. In addition to active treatment, having a good support network, eliminating triggers, and establishing the correct mindset all create a solid foundation for ceasing use permanently. Amphetamine addiction can be overcome despite the inherent struggles, and a better life lived as a result.