Amphetamine Addiction: What Are The Side Effects? 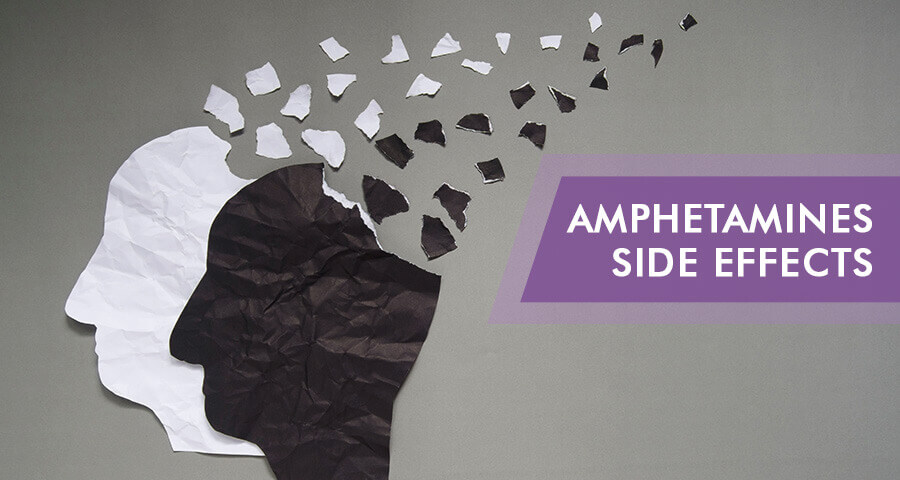 Amphetamine Effects on the Body and the Brain

Amphetamine effects and dangers are a severe cause for concern. The dependency created leads one down a never-ending rabbit hole. Amphetamine effects on the brain can make people feel depressed or suicidal. It changes the way the brain performs. Continuous use of the drug decreases the body’s natural ability to experience pleasure. One may find it impossible to react naturally to simple pleasures.
Amphetamine effects on the body can hide unawares for a while. Users could experience changes but can be mentally unaware that these changes are occurring. Minors under the age of 18 are often prescribed the drug for conditions like ADHD. While this is useful for treating the condition, users exhibit lackluster or robot-like behavior.
One may find regular tasks and activities prove difficult. Amphetamine effects on body result in one continually seeking out the drug. Responsibilities are ignored, activities are troublesome due to time spent away from seeking that pleasurable high.
The drug can affect concentration levels or provide a sense of “immortality.” Users may exhibit a never-ending flow of energy that appears out of nowhere. The brain is unable to recognize the difference between reality and the fake high.
The National Institute on Alcohol Abuse and Alcoholism (NIAAA) reports that Amphetamine side effects are commonly associated with behavioral problems. “Antisocial personality disorder, conduct disorder, and adult antisocial behavior are characterized by differing degrees or severity of lying, impulsivity, physical aggression, reckless disregard for one’s safety and the safety of others, indifference regarding pain inflicted on others, destructive behavior, and stealing.” Around 17% of all students have used this drug or other stimulants in their lifetime. Mental illness resulting from drug abuse seem to play a bigger role in young adult mortality rates. 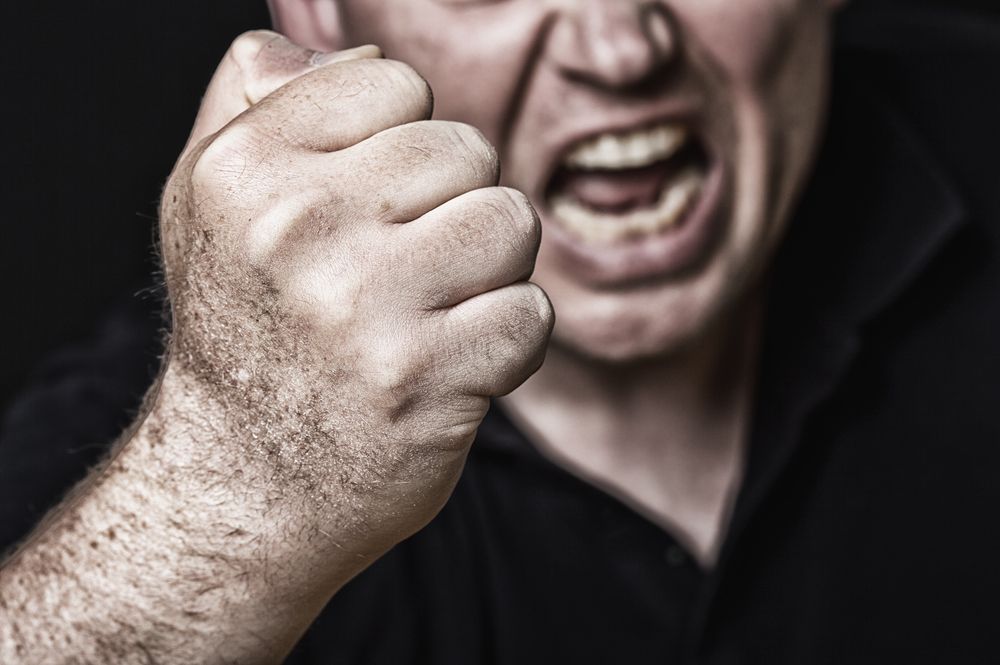 Short-term effects of Amphetamine abuse include the following:

Amphetamine side effects can seem typical of other stimulants. The drug is popular as a weight control aid and helps with decongestion and hangovers.
Due to the availability and inexpensive nature of the drug, it is a readily-available choice that may push users into long-lasting dependency. Many will see this as a form of escapism.
Amphetamine effects and dangers are not limited to the above list. Researchers mention the following serious side effects:

The long-term effects of Amphetamine abuse can vary according to the individual. Users fall into a routine where the drug becomes a lifeline. One is unable to function unless that “high” is there. A usual routine will provide no stimulation.
Amphetamine effects and dangers over an extended period can prove costly at the expense of the user’s health and wellbeing. These are the following Amphetamine side effects noted in long-term users:

One experiences a definite change in the personality. These changes are due to Amphetamine effects and may switch from one extreme to the other. Users may be diagnosed with the BiPolar disorder. Due to the user’s lack of an appetite, the body begins to suffer from malnutrition. There may be a development of eating disorders in addition to other troubles brewing on the surface. Users feel no need to eat; pleasure is only counted through drug use alone.
Amphetamine effects can lead to long-lasting or potentially fatal heart conditions. Researchers account for heart palpitations and damage to other vital organs.

What Dangers Do These Effects Cause?

Aside from the risk of addiction, the dangers of Amphetamine to the heart and other vital organs include the risk of a stroke, heart attack or even, heart failure. Users ignore normal routines such as eating or sleeping. 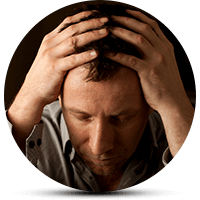 Abusers binge on the drug to keep an ongoing Amphetamine high. This may result in hospitalization due to exhaustion, starvation, a lack of sleep, and other issues. Amphetamine side effects may not end should one enter into rehab. The drug is known to cause irreversible damage to the mind and body.
Amphetamine salt side effects usually occur after abusing drugs like Adderall. These include severe symptoms like:

One may experience milder effects of Amphetamine such as nausea, weight loss, and insomnia.

Moving past is always tough. The effects of Amphetamine abuse can last short or long-term. Due to the tricky nature of diagnosing symptoms related to drug abuse, many people may not be aware of an addict’s presence. The dangers of Amphetamine knows no limit, and one is exposed to mental and physical health conditions. These conditions may impact the user long after drug use has ended or the rest of their life.