Difference Between Adderall and Vyvanse: Which Stimulant is Stronger? 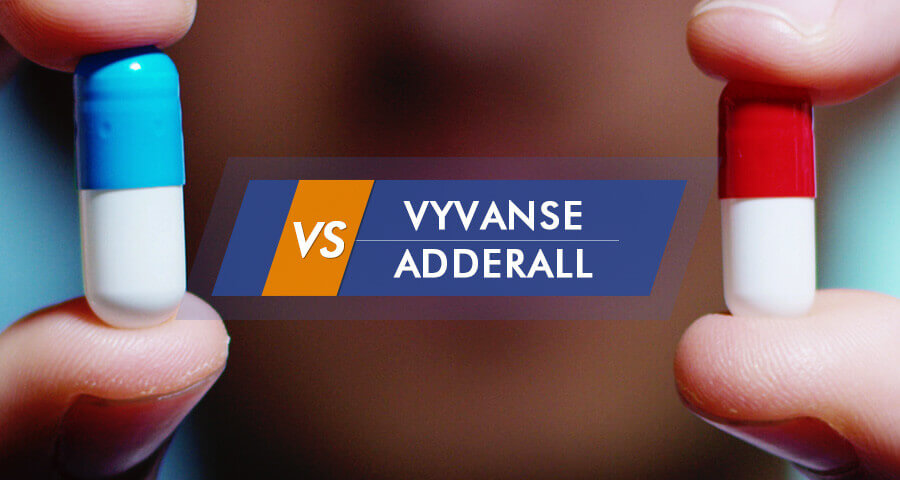 Adderall and Vyvanse are both stimulants of the nervous system. They are both prescribed as medication for the treatment of Attention Deficit Hyperactivity Disorder (ADHD). Vyvanse and Adderall are both amphetamines and have the tendency to cause addiction, as well as withdrawal symptoms. Vyvanse or Adderall can be used alternatively, even though they differ in mechanism of action, half-life, and efficacy.

Why are Vyvanse and Adderall Compared?

Being derivatives of Amphetamines and also both used to treat similar disorders, it is of medical importance to understand their reactions in order to effectively answer questions such as the differences between Vyvanse and Adderall, likewise the comparison of their side effects.
Both medications increase the chemical levels of dopamine and norepinephrine in the brain, this reaction controls impulses and enables one to stay focused, this is what makes them effective for ADHD. Their side effects are similar as they both present with; 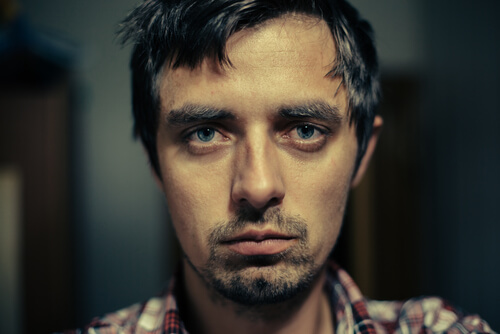 What is the Difference Between Adderall and Vyvanse?

The disparities of Vyvanse Vs Adderall are quite significant as both medications differ in ingredients, mechanism of action, and drug interaction. Here are a few notable differences

Drug Interactions
Vyvanse and Adderall both may have unpredictable drug interactions. Addy may interact negatively with other medicines such as antidepressants, blood pressure medications, seizure medicines, antacids, and allergy drugs.
Vyvanse can also change the way certain drugs work in the body and vice versa. Medications such as vitamins and supplements should be discussed with a medical professional before using with this drug.

Which of the Drugs is Stronger, More Effective, and How Does it Affect Addictiveness?

Adderall vs Vyvanse in comparison are both highly potent medications, with different mechanisms of action. Vyvanse goes through a conversion process in the body, with a faster half-life, so, is Vyvanse stronger than Adderall?
The strength or potency of Adderall or Vyvanse is hinged on a few factors such as the recommended dosage; however, effectiveness favors the first medication. This is because of the immediate release of the compounds after ingestion compared to the time taken for conversion in the later before its effect can be felt in the system.
The immediate breakdown of Adderall composition results in a euphoric effect experienced at a shorter period of time than Vyvanse, this makes it a better option and also increases the possibility of addictiveness by this drug.
Strattera Vs Adderall is another comparison for users who prefer a non-addictive option to ADHD drug, even though none of both should be taken together with any MAO Inhibitor.

Adderall vs Vyvanse for weight loss

Both medications can cause weight loss in users generally; however, they are not to be used as a remedy for weight loss. The FDA and National Institute of Diabetes and Digestive and Kidney Diseases do not include any of these drugs into the list of prescription medications approved for overweight and obesity treatment. It is important to consult with the doctor about the correct Adderall weight loss dosage and outweigh the risks.

Adderall vs Vyvanse for ADHD

Vyvanse vs Adderall for studying is a common comparison as both medications are equally effective for ADHD. Preference may differ between individuals due to diverse biological systems; the better option for ADHD can only be determined by a medical professional.

Adderall vs Vyvanse equivalent dosage and the difference between both for alternative dose units can be confirmed using its equivalency rate. This is necessary for users who would like to make a switch.

Amphetamines are addictive stimulants; consequently, the Vyvanse vs Adderall XR high provides users with a sense of euphoria which leads to addiction in the long run. Even though they are medications for ADHD, people often misuse these drugs for leisure such as drinking on Adderall.
In contrast, Vyvanse vs Adderall high occurs at separate timing with Addie effects kicking in first, and most likely to be abused than Vyvanse.

Switching From Adderall to Vyvanse and Vice Versa 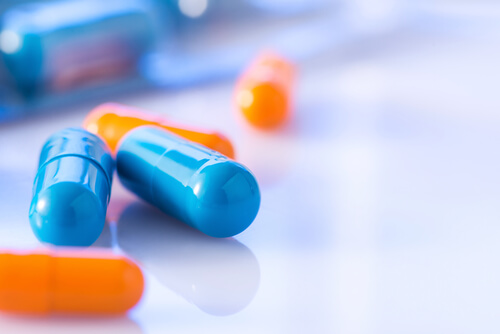 There are numerous reasons why a user might need to switch stimulants medications. Vyvanse versus Adderall for symptomatic ADHD would provide one with the best results on drug suitability. Often time’s users get hooked on Adderall or experience Adderall hair loss and require other options. This may require going for a different medication as well as counsel on how to come down from Adderall.  For some people it might be the variations in price, as not all the users know where to buy Adderall with discounts. Iin other cases, reasons for switching may include side effects of the medication.

Switching From Adderall to Vyvanse

Making a switch seems a little dicey at first, especially when a patient has been on a specific medication for a long period of time. Biological tolerance varies from one person to the other, so does the effect of these drugs. One might want to stop Adderall due to its addictive properties and undergo treatment for drug addiction or change medications.
People often ask whether they can get high on Adderall without developing addictions. This is possible if one follows the prescription of a doctor. It is imperative to stick to medical instructions in order to avoid abuse, which can only be corrected at a specialist facility for addiction treatment.
What to expect from the switch to Vyvanse from Adderall? Perhaps a slower sequence or progression, and milder effects owing to the time for the substance to dissipate in the body. Although, both are stimulants, so side effects are similar.

Switching From Vyvanse to Adderall

Sometimes Vyvanse appears to be less effective than Adderall, as it works milder, than the patients might be advised to switch back to the other medication. The other case may be when the side effects of Vyvanse due to the patient’s personal conditions outweigh the benefits of this drug and the switch to another drug is advisable. However, no switch can be made without a doctor’s prescription, even if the individual used to take the drug they want to switch to.
It is advisable to go for a heart check-up before making a switch, as both drugs have the capacity to cause heart problems such as a stroke, short breath, and high blood pressure. Consult a  doctor as effects may vary from one person to the other.

Taking Adderall and Vyvanse Together

Is mixing Adderall and Vyvanse a good idea? The answer is NO. Both stimulants present with similar side effects, according to the Berman and Kuczenski study on potential adverse effects of amphetamine treatment on the brain which can become extremely heightened in combination. Possible consequences may include moodiness, anxiety, aggression, insomnia, high blood pressure, and others. One might try to mix these two medications to either achieve a better result or to suppress the effects of one or the other. This is a risk and should not be attempted.

Adderall vs Vyvanse: Which Drug to Choose?

Both medications are highly efficient in the treatment of ADHD. They have similar side effects, and their major differences are how often one can take them and their addictive potential. The choice also depends on factors such as age, medical history, health condition and lots more. Only a medical doctor can make the most suitable choice. Amphetamines are addictive and can cause various psychological damages to the brain. Discuss with a doctor to get the best option for treatment for drug addiction. In extreme cases, specialists may recommend an inpatient program.