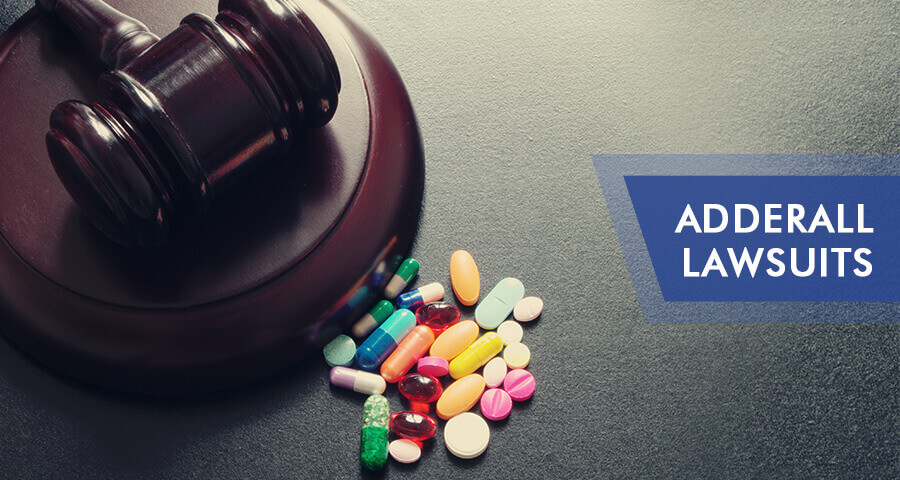 Since Adderall’s introduction into the market in 1996, many lawsuits have been filed against Shire Pharmaceuticals, the company which produces the drug. The Adderall mechanism of action is to increase the activity of neurotransmitters in the brain responsible for alertness, concentration, and motivation. Legal Adderall usage is prescription-based, for people with conditions such as Attention Deficit Hyperactivity Disorder (ADHD) and narcolepsy.
However, Adderall usage has been linked to a number of side effects including mental health problems, high blood pressure, insomnia, heart conditions, stroke, and sudden death. Experiencing any of these serious adverse effects can become grounds for taking legal action. So, what is the process for filing a lawsuit for a financial settlement? This article will discuss the reasons and procedures for filing a lawsuit against the drug makers of Adderall.

What is an Adderall Lawsuit?

Victims who have suffered adverse effects with proper use of the drug may be entitled to take legal action against the manufacturer. The primary goal of such a lawsuit is to obtain a financial settlement: a payment made from the manufacturer to the affected person to compensate for their difficulties and to cover the cost of treatment.
A lawsuit can be filed only if health complications occur as a direct result of taking the medication as prescribed. Legal and medical experts are responsible for determining whether the drug was solely responsible for the adverse effects that were experienced. For the lawsuit to be successful, it must be proved that the medication was taken exactly as prescribed. For instance, the manufacturer can not be held responsible for the health consequences experienced by a pregnant woman taking the drug without a doctor’s prescription. If an individual takes additional substances that maximize the effects of Adderall, it can be quite challenging to determine the link between the drug and the harm caused. For example, there are increasing reports of interactions between Adderall and kratom, a substance which also acts as a stimulant in small doses.
Legal action can be undertaken if:

Why Do People Pursue Legal Action Against Stimulant Manufacturers?

Some of the most prominent legal actions against Shire Pharmaceuticals have been in response to what many believe are false claims about Adderall’s efficacy and for delaying the availability of less expensive generic versions of the drug. According to the American Food and Drug Administration (FDA) Adderall is a schedule II substance with high potential for abuse. The medication is informally nicknamed the “study drug” and is known to be abused by many students seeking to maintain focus and study longer. The formation of an addiction to Adderall, when taken strictly by prescription, could be considered grounds for legal action against the manufacturer.
Adderall has been linked to certain psychological problems, but proving an association between Adderall and depression as the basis of a lawsuit can be challenging.
Furthermore, stimulant medications have been linked to a number of serious side effects and medical complications. Some of the reasons people may file an Adderall lawsuit include experiencing one or more of the following:

Stimulant drugs are powerful substances with serious possible health complications, and is therefore recommended only to be taken with a prescription from a physician who can prescribe Adderall.

What is the Procedure for Pursuing Legal Action?

A person who believes that a stimulant medication has caused damage to their health may have grounds taking legal action. In this case the first step is to talk to a qualified attorney who specializes in filing lawsuits against manufacturers of dangerous and/or defective medications and medical devices. These attorneys usually perform an initial review of a case to identify all possible legal options.
The amount a plaintiff may be compensated depends on a number of factors which can be determined and assessed by an attorney. Additionally, there may be a statute of limitations (expiration date) on filing a settlement lawsuit. Therefore, in the case of an Adderall overdose or other life-threatening complications, it is recommended that victims do not delay seeking legal consultation.

How to Choose a Lawyer for Adderall Lawsuit Settlement?

Those pursuing legal action against the manufacturers of stimulant drugs like Adderall are encouraged to consider the following steps: 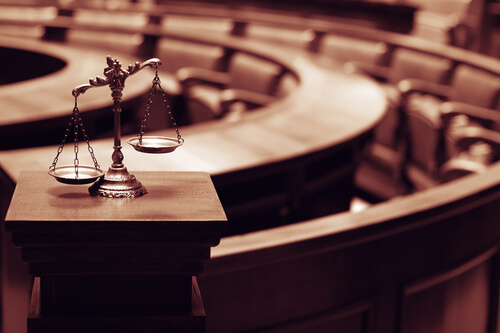 In 2014, Shire Pharmaceuticals paid out more than $56 million for making false claims, according to a US Department of Justice press release. The corporation was accused of promoting its drug products for certain uses without supporting clinical data. It had reportedly also overstated the efficacy of the drug and made unsupported claims about its superiority over other medications in treating ADHD.
Also in 2014, Shire made a one-time cash payment of $48 million to Impax Laboratories for a dispute regarding supply obligations and ordering practices.
In 2016, the company settled a class action lawsuit for $15 million for having artificially inflated the price of Adderall by paying competitors to delay the availability of a less expensive generic version of the drug.

People who take a stimulant precisely as prescribed and suffer serious health complications may be entitled to compensation from the pharmaceutical company that makes the drug. According to national and state laws, drug manufacturers can be held legally liable for harm caused to patients from Adderall taken by prescription. It is worth noting that individuals who abuse Adderall may require treatment for addiction and may have to undergo a medically-managed drug detox in order to come off of these medications safely. These individuals are not eligible to file a lawsuit against the manufacturer of the drug.