Alcohol post-acute withdrawal syndrome occurs after the initial period of intense withdrawal symptoms. Most frequently, PAWS symptoms range from lack of concentration, emotional problems, and fatigue, to increased stress sensitivity, physical issues, and increased sensitivity to pain. PAWS alcohol disorder is a chronic problem, with some symptoms of PAWS withdrawal continuing years after cessation of alcohol use.

More research on the defining characteristics of alcohol PAWS is needed, as this disorder affects both mental and physical health.

People with this health problem are strongly encouraged to seek professional help, and not resort to self-medication under any circumstances. Taking any kind of medicine without the doctor’s approval may involve serious health risks.

What does PAWS stand for? Alcohol PAWS is a heterogeneous set of protracted withdrawal symptoms, which are usually linked with greater personality changes and sometimes resemble the onset of mental illness.

Moreover, the disorder may be even further exacerbated by stressful life events and emotional difficulties. PAWS is caused by alcohol substance abuse syndrome, but some individual personality traits might increase the likelihood of acquiring it. There has been a certain degree of controversy regarding post-acute withdrawal syndrome.

While some practitioners believe that PAWS does exist, the American Psychiatric Association didn’t include it in the newest edition of the Diagnostic and Statistical Manual of Mental Disorders. 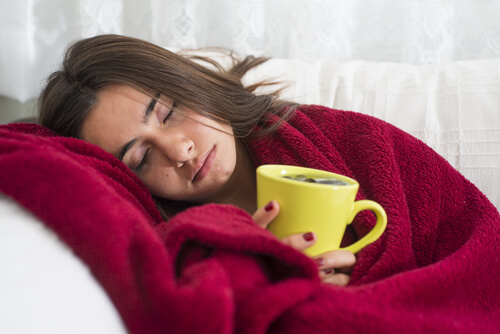 Signs And Symptoms Of PAWS

All post-acute withdrawal symptoms can be divided into two groups, psychological and physical.

The syndrome often incorporates deleterious cognitive changes, which impair normal academic and professional functioning. PAWS is, by definition, linked with memory problems, inability to think lucidly, and lack of initiative.

Signs of psychosocial dysfunction are prominent in most cases of long-term alcohol abstinence disorders, including impeded social functioning, and integration in the society. Fatigue and alcohol withdrawal frequently comorbid.

Signs most commonly linked with abstinence syndromes, like alcohol withdrawal sweating, are generally uncommon among protracted abstinence problems, just like most other signs of acute withdrawal.

How Long Does PAWS Last?

If patients succeed in abstaining from alcohol, most signs will subside. However, even ten years after the individuals went through the first abstinential crisis, some disturbances persisted, those related to sleep, for instance. More specifically, sleep instability peculiar to PAWS is an essential source of continuing abstinence symptoms. When does alcohol withdrawal peak? The answer depends on the type of abstinence syndrome.

In the case of PAWS, there is no discernible alcohol withdrawal peak. Post-acute withdrawal syndrome alcohol thus persists as a chronic and often subclinical disorder.

It is also possible that PAWS never stops, due to long term brain changes that are the result of substance abuse, to which patients adapt more or less successfully. 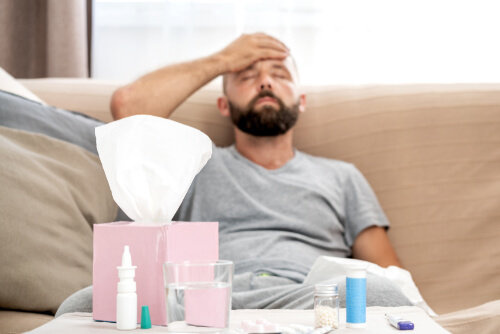 The post-acute withdrawal syndrome timeline shows progressive improvement, which is the fastest at the initial period of alcohol abstinence. Longer alcohol withdrawal timeframes are linked with less risk of relapse and recurrence of substance abuse disorder. To avoid alcoholism relapse, it is always best to seek professional help.

It is generally admitted that alcohol abuse causes persistent structural brain changes, which are in the very definition of PAWS. The brain changes may affect various manifestations of this abstinence disorder, and precipitate the onset of numerous mental health issues.

Aside from neurological changes, these are other possible causes of protracted alcohol abstinence syndrome:

While prolonged substance abuse and subsequent post-acute withdrawal may affect significant personality changes and cause a psychiatric disorder, it also goes the other way around. For instance, a substantial proportion of individuals with mental health issues uses alcohol self-medication as a coping strategy. In this case, the underlying mental health issues would be the cause of PAWS.

Comorbidity between mental health disorders, substance abuse, and withdrawal syndromes varies from 7% to 85%, according to the EU’s 2016 Report.

While most psychiatric clusters of symptoms are connected with substance abuse and protracted abstinence disturbances, these are the most reliable connections:

Alcohol PAWS has been a subject of much debate over the years, due to lack of sufficient research and evidence. While clinicians working at the rehabilitation centers often notice signs of protracted withdrawal syndrome, it is hard to keep track of all patients who stopped abusing alcohol. 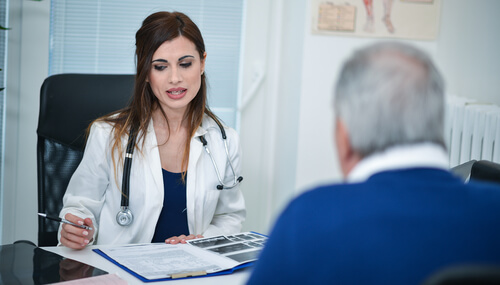 Authors have long ago complained about the lack of systematic research on the subject of PAWS. It still isn’t included in DSM, nor is it mentioned in the International Classification of Diseases (ICD-11). This state of affairs raises a lot of questions concerning the diagnosis of alcohol protracted abstinence problems.

However, including persistent withdrawal syndrome in the newest classifications of mental disorders will most possible increase our ability to treat these disorders and rehabilitate the patients.

About 75 % of all people who struggle with alcohol abuse will develop some form of post-acute withdrawal symptoms, according to the Semel Institute. This means that most addicts with PAWS will go on to manifest signs like depression, fatigue, or psychosocial dysfunctioning. Comparing alcohol prolonged abstinence with opiate PAWS withdrawal, it has to be said that opiates are more unambiguously linked with protracted signs of abstinence (in 90% of all cases).

More research is needed to assess the diagnostic criteria for PAWS, which would then be included in psychiatric diagnostic manuals.

Is It Possible To Cope With PAWS Without Medical Help?

Unfortunately, due to the theoretical and practical disputes among experts, a large proportion of all alcohol PAWS still go undiagnosed. This means that a lot of patients with this disorder are permanently left to care for themselves. Sometimes, people suffering from alcohol protracted abstinence disorder get medical help for comorbid mental health issues. 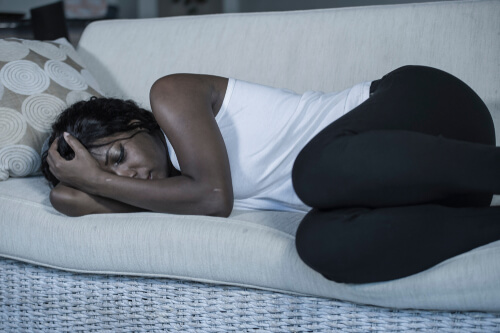 While it is possible to cope with post alcohol withdrawal syndrome without medical help, getting back to the premorbid levels of functioning is the most efficient with the assistance of a medical professional.

People attempting to alleviate their symptoms of PAWS by self-medicating should seriously consider their decision, and always consult a medical professional first.

Why does alcohol post-acute abstinence disorder need to be treated? It is presumed that signs of abstinence that go untreated might act as an incentive for relapse and recurrence of alcohol abuse. Failing to address PAWS increases the chances of various other mental health complications.

How Is It Treated In Medical Settings?

Alcohol post-acute withdrawal syndrome is treated in medical settings when an individual’s capacities are severely affected. Specific PAWS treatment will only be available once the disorder has been officially recognized, but patients can find help in addiction recovery houses and rehabilitation centers.

Post-acute withdrawal syndrome treatment can be:

While some problems, like night sweats from alcohol withdrawal, might seem like small problems, to recover from alcoholism is a long and arduous process, and is best done with the help of a medical professional. Learning how to cope with cravings is an essential part of PAWS recovery. Cravings may wax and wane, often appearing during particularly stressful phases.

Any kind of alcohol abuse is strongly discouraged. Individuals who notice symptoms of alcohol PAWS should contact their doctor or rehab center immediately. Professional treatment will reduce the severity of the symptoms.