How to Stay Sober Once Entering Alcoholism Recovery

Getting sober is only part of the battle for an alcoholic. The greater fight—and arguably, the harder one—is staying clean for life. For those who have lived a life of abuse, how to be sober is not a matter of instinct; it is a conscious decision they have to make every day of their lives. Here is what recovering alcoholics and their loved ones need to know about the process.

Learn How To Stay Sober After Recovery:

On the surface, alcohol abuse recovery can seem easy to those who have never gone through it or suffered from an addiction. All one has to do is stop drinking, right? Not quite.

How to get sober is hard on its own. But once someone has stopped their habitual use of alcohol, they have to focus on living sober for the rest of their lives. This is much more complicated than people expect.

Why is this? There is a multitude of reasons. 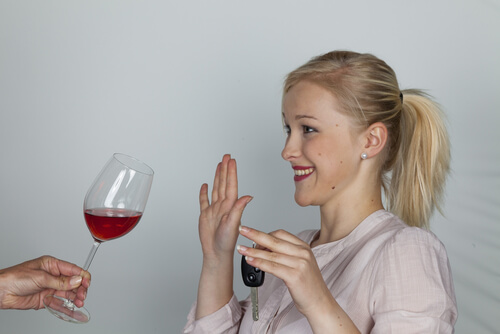 While a sober life is undoubtedly better than a drunk one, that doesn’t mean it is an easy path to walk for someone suffering from alcoholism. These individuals need maximum support in order to succeed.

Statistics on Sobriety After Quitting Alcohol

One of the most devastating facts about alcoholism is its relapse rate. Roughly 60 percent of people who have been actively treated for alcoholism will relapse within the first year. This statistic does not include those who attempt to quit on their own—a population much more likely to end up drinking again.

In fact, only 6.5 percent of adults with alcoholism get treatment each year.

While the 1-year-sober mark is critical to passing, those who do are not suddenly out of the woods. A sober life is lived one day at a time, and each day has the potential for relapse. Studies have examined individuals who began drinking again after 16 years without using.

However, someone relapsing does not mean that their treatment, if they sought any, has failed. Because of the nature of addiction, treatment can be useful and the user could still find themselves drinking again. Being sober means putting in the work every day. And a big part of that is avoiding triggering alcohol relapse.

Any drinker can understand the benefits of sobriety just by looking at what is going wrong in their lives and how it relates to their alcohol use. But knowing that abstinence is good doesn’t stop someone from craving alcohol or caving in and using it. Users are unlikely to stay sober and clean unless they have a strategy for staying alcohol-free.

While it is best to craft this strategy with a medical professional, users can start thinking about the process on their own.

Below are nine tips to help recovering alcoholics stay sober.

Some people have the idea that to be sober means to no longer have any cravings for alcohol. While the active desire for using alcohol may disappear with time, random cravings are lasting. Oftentimes, these pop up when the user is feeling stressed or sad or when they are in environments where people are drinking freely.

For many, it is an instinct to just push these down and ignore them. However, an essential sober technique is recognizing when these cravings are felt and acknowledging them. Pretending they do not exist doesn’t make them go away. Instead, admit they are being perceived and focus on ways to actively deny them. 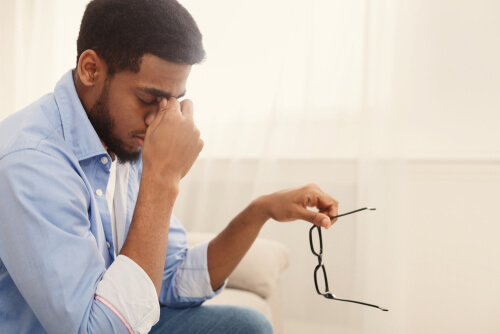 2. Create a System of Support

No one succeeds in life entirely on their own. This is especially true when it comes to how to get and stay clean. Users have to create a system of support around them.

This means letting go of toxic people who encourage drinking and bringing in people who support sobriety. This might mean attending 12-step meetings, making new friends, bringing the family on board, or even reaching out to others online. However, this support system is critical in preventing relapse.

When people think about reasons people drink, boredom isn’t usually at the top of the list. And yet this is a significant reason why alcoholics will reach for the bottle. Getting clean means awkward silences and evenings alone cannot be filled with drinking.

But that doesn’t mean the temptation won’t be there.

Anyone in recovery, but especially those in the early stages of sobriety, should focus on staying busy, giving their life structure, and establishing routines that keep them safe.

Living a sober life, when approached correctly, can give someone the chance to make the most out of their existence rather than drinking it away.

4. Get Comfortable With Confrontation

Confrontation is something that makes a lot of people uneasy and given that it tends to be more comfortable when inebriated than when sober, recovering alcoholics tend to really struggle with it. Despite that, it is a skill they need when it comes to how to live sober.

Even well-intentioned people can take actions that stand to sabotage sobriety living. They might offer a drink without knowing someone is a recovering alcoholic, or keep pressuring them to drink despite it, thinking it is the right thing to do. Alcoholics in recovery have to get used to the idea of saying no, sometimes repeatedly, and possibly telling others they need to stop their behaviors.

5. Take Up a Physical Activity

For those who tended to drink because it was something to do, opting for a physical activity instead could be what they need.

This allows them to occupy their time in a way that helps them avoid drinking and maintain sobriety. Additionally, it releases feel-good chemicals that can curb cravings and replace what the person was chasing through their alcohol use. There are lots of things to do sober that involve physical activity, and it can help the user connect to a new, healthier community. 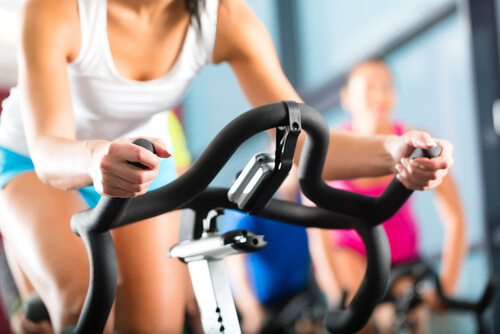 One of the keys for sober living is self-care. A central part of this is eating right and staying hydrated. Being sober for good means fighting a lifelong battle, and the body needs the right fuel to keep the mind sharp. It is a good idea for recovering addicts to work with a nutritionist to come up with the best diet plan.

7. Work With a Therapist

Alcoholism tends to be fueled by underlying mental health conditions, from PTSD to low self-esteem. How to get and stay sober hinges on addressing these co-occurring disorders. Without the proper treatment, users are likely to start self-medicating again.

While physical conditions tend not to fuel addiction in the same way mental conditions do, they still can contribute to relapse. When people don’t feel their best, it is easy to sink into a depression and start drinking again. A sober lifestyle means taking care of the full self, physically, mentally, and spiritually.

Perhaps one of the most essential tips to stay sober is to let go of evil influences.

Drinking is often a social activity, and that means heavy drinkers tend to have a social circle filled with people like themselves. If these people are unwilling to embrace sober things to do, or they pressure the person in recovery to drink, it is time to walk away.

A big struggle for those in recovery is being sober around drinkers. While users can avoid this to a degree, no one can escape drinking altogether. From being seated at a table near the bar in a restaurant to the toast at a wedding, drinking is everywhere, and being social means being unable to avoid being near it.

A sober person can help themselves navigate these situations in a few ways. First, they should plan their non-alcoholic drinks in advance. This means knowing that the toast is coming and ensuring they have water or a soda so they can take part. Second, they can role-play in their heads how they will handle it. So they might picture how they will turn down that champagne flute tactfully. Third, they need to have a plan for when they have reached their limit. This might mean asking for a different table if they are really struggling that day or leaving the even early if people are getting too drunk.

Ultimately, it is possible to live sober in a world that isn’t committed to sober living. It just takes extra effort.

The first step in getting sober is getting help and treatment. Alcohol rehabilitation centers offer the support people need to stop their use and battle their addiction successfully. With the right support, sober living is within reach.