Sex Addiction Signs and Symptoms One Needs to Know 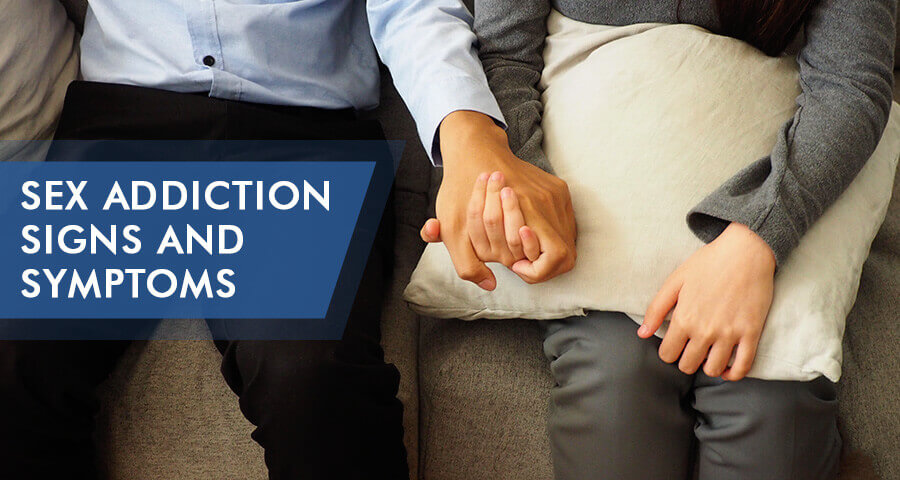 Sex Addiction can dilute the intimacy and exquisiteness of lovemaking. As a result, it causes an unnatural mania with seeking, observing, or engaging in sexual acts. We call it sex addiction. Experts claim that people with a sex addiction will go to extremes. This way, they can satisfy their fantasies, regardless the consequences.

Sexual addiction is compulsive sexual behavior. NCBI.gov reports that sexual addiction is an emerging psychiatric disorder. They state that sex addiction can have significant medical and psychiatric consequences.
People with sex addiction, can’t manage their sexual behavior. Therefore, they obsess over sexual thoughts. Unfortunately, it is to the extent that it interferes with many parts of the person’s life. They include workability, relationships, and other daily activities. When sex impairs other areas in someone’s life, it becomes a problem.

The first thing one needs to ask oneself is whether one worries about sexual behavior. Did someone else express their concern about sexual behavior? Then, a person might want to consider this topic.
People who were victims of sexual abuse as a child or adolescent could be in danger. In fact, they might have a higher chance of developing sexual behavioral issues later in life. The same goes for kids who witness their parents having trouble with sexual behavior.
Other questions one can ask oneself to see if there are any sex addiction signs include:

When One Is In a Relationship With a Sex Addict?

Did a person ever worries about having relations with a sex addict? Currently, there are always signs of sex addiction to look out for. Simple tell-tale signs could bring one closer to the truth: Lie all the time?
For example, telling that on is working late but comes home reeking of alcohol?