Drug Use And Co-occurring Disorders: How Are They Linked?

Addiction Resource » Addiction » Drug Use And And Co Occurring Disorders 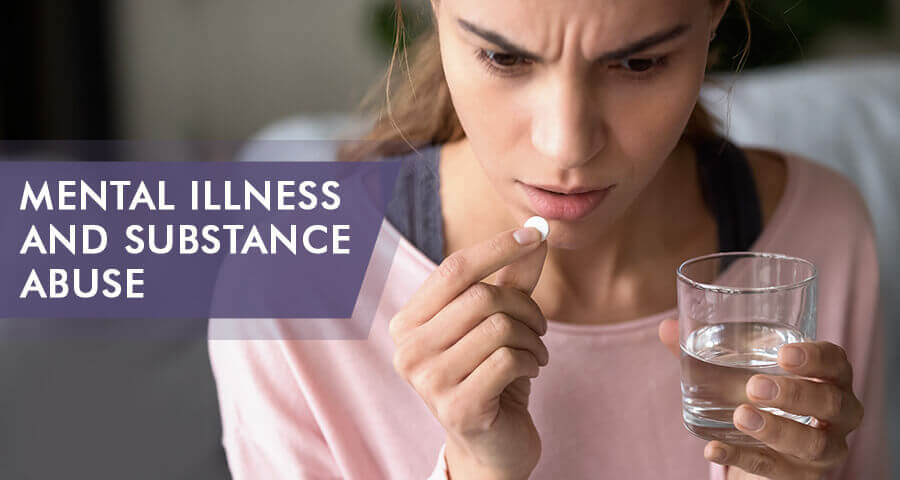 Co-occurring disorders (COD) refers to a medical condition. This is where a patient has both a mental health disorder, as well as problems with drug abuse. They also call it dual disorders.
Drug use and co-occurring disorders often happen in many patients. Drug use can be a cause of a mental disorder. On the other hand, the latter may happen due to drug abuse. For example, a person struggling with depression may abuse alcohol. Similarly, a heroin addict may develop major depression over prolonged abuse.
In many cases, it’s not possible to know if mental illness is the cause or effect of drug abuse. The overall health and economic burden of this complex combination are greater than those of the single disorder.

Co-occurring Disorders: A Complex Association Between Mental Illness and Drug Use

How Can Addiction Cause Mental Illness?

Addiction itself is a mental illness. As a result, it can lead to several other psychiatric problems. They range from mood disorders such as anxiety and depression to severe mental health problems, including psychosis.
Here are some ways of how drug use can cause mental illness:

How Can Mental Illness Trigger Drug Use?

In some patients with co-occurring disorders, drug abuse could be the cause. It is because the person used the drug as an escape. For instance, an individual with depression or anxiety can start with medications or alcohol to ease the symptoms. Over time, continuous use of the drug can turn into an addiction.
Approximately 20% and 18% of current drug abusers had at least one mood disorder and one anxiety disorder, respectively. This is according to a study conducted by the National Epidemiologic Survey on Alcohol and Related Conditions (NESARC).

An individual who abuses either alcohol or drug (or both) may have more than one co-occurring disorders.
Mental health problems that are prevalent in drug abusers include:

What are Treatment Approaches for Drug Use and Co-occurring Disorders?

How To Know If Co-occurring Disorders is Primary or Secondary?

Note: The guidelines mentioned above are meant for informational purpose only. A person should not use it as a guide for self-diagnosis of co-occurring disorders. If one experiences any mental health issue, before or after drug use, it is critical to talk to a doctor right away.

If any questions or queries about drug use and co-occurring disorders are left, talk to the experts to get accurate information.

For more on drug abuse, addiction, available treatments, and additional suggestions, click here. It will connect with the best addiction centers nearby.
Sources
Share: