Bipolar Disorder and Substance Abuse: How Are They Connected? 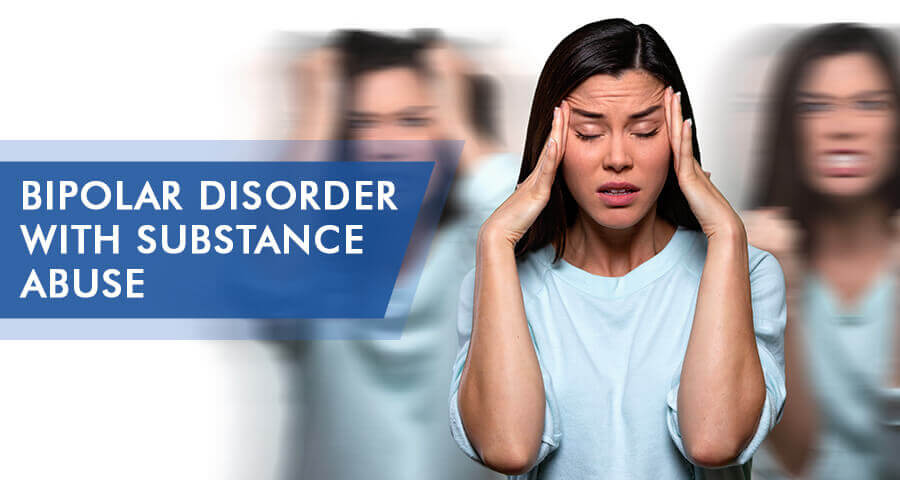 Bipolar disorder is a severe mental health problem that we characterize with manic and depressive episodes. Also, it’s known as manic-depressive illness, which can cause shifts in mood, energy, and, activity levels. All in all, the illness was first addressed by Jean-Pierre Falret (a French psychiatrist), who published an article about this condition in 1851. He referred to this condition as circular insanity.

Some of the most common symptoms are:

We characterize mixed episodes by atypical symptoms. For example, a person might feel suicidal, but they may also have an excessive need to talk. 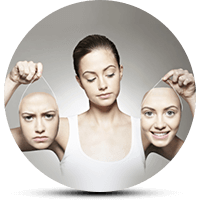 According to many studies, more than half of the people with bipolar disorder have an addiction problem. Also, substance abuse occurs more often amongst the elderly than in young adults with bipolar disorder. The reason for this devastating data might be that people with the disorder tend to self-medicate with drugs and alcohol. For example, during manic episodes, one might try to calm themselves with sedatives, or during the depressive episode, they may try certain central nervous system stimulants.
The truth is that illicit drugs or alcohol actually worsen the symptoms of bipolar disorder. Prolonged use of drugs may intensify the symptoms, perpetuate the episode, and even make a person suicidal.

Both, bipolar and substance use disorders can cause atypical levels of dopamine and serotonin in one’s brain. Due to many overlapping symptoms of the disorder and substance use, it is very difficult to determine where one disorder starts and other ends. Therefore, for the treatment of co-occurring disorders, a team of experts would need to collaborate with the patient and family members.

Treatment Options For Patients With Bipolar Disorder And Substance Abuse

Medication therapy is the basis of bipolar disorder treatment. If there is an additional substance use disorder, other treatment options are then required to address both problems at the same time:

Family therapy is the essence of establishing a strong support system for the addict once the treatment is over.