Wellbutrin vs Zoloft And Other Alternatives to Bupropion

Wellbutrin, under the brand name Bupropion, belongs to the drug classification called norepinephrine-dopamine reuptake inhibitors (NDRI). This drug’s primary use is for the treatment of major depressive disorder. In 2018, around 24.5 million prescriptions of Bupropion were issued in the United States. Although this statistic is considered high, there are times when patients and doctors tend to look for alternatives. According to the FDA, this drug can cause generalized seizures with a 0.4% prevalence rate. Aside from Bupropion side effects, the other reason may include the patient’s sensitivity and tolerance to the drug, risk of Wellbutrin overdose, and the possibility of polypharmacy.

In this article, information about safe and effective Wellbutrin alternatives will be provided.

Moreover, in the Wellbutrin vs Zoloft mechanism of action comparison, the former works by inhibiting the recycling of the neurotransmitters norepinephrine and dopamine, as this may lead to depression, while the latter increases the levels of serotonin in the brain.

To understand more about this comparison, take a look at the information provided below:

In terms of Zoloft vs Wellbutrin efficacy, according to the Doctors from the University of Texas Southwestern Medical Center, both Zoloft and Bupropion are said to have the same efficacy. For patients and doctors considering Zoloft as an alternative, the focus should be on the side effects, considering if the patient can tolerate the known adverse reactions.

Furthermore, in Lexapro vs Wellbutrin mechanism of action comparison, the former works by increasing the dopamine levels in the brain while the latter inhibits the recycling of the neurotransmitters norepinephrine and dopamine, just like the principle behind Bupropion and Zoloft comparison.

Comparing Lexapro vs Wellbutrin side effects, the common ones include nausea (13% prevalence rate), dry mouth (17%), sweating (6%), diarrhea (5%), constipation (10%), agitation (3%), restlessness, insomnia, and tremors. When it comes to their differences in terms of side effects, Lexapro causes sexual dysfunction and that condition is rare when it comes to Bupropion. On the other hand, Bupropion may cause hair loss and that is less common when it comes to Lexapro.

In terms of efficacy, both are said to be effective for the treatment of depression. However, according to the Doctors from UCLA, for patients with attentional dysfunction symptoms such as anxiety and low-self esteem, Bupropion works better.

In this comparison, both Zyban vs Wellbutrin are under the generic name Bupropion. This means that they both belong to the drug class NDRIs and they work by inhibiting the recycling of the neurotransmitters norepinephrine and dopamine. When these neurotransmitters get recycled, this may actually lead to depression. Both Zyban vs Wellbutrin are used for the treatment of major depressive disorder, seasonal affective disorder, and used as an aid for those who want to quit smoking.

Aside from Bupropion sexual side effects, both of these drugs come with the following side effects:

For those who are wondering which of the two is more effective, it is safe to say that both drugs are equally effective for the treatment of digestion. However, if the purpose of the treatment is for smoking cessation, Zyban is highly recommended over Bupropion. 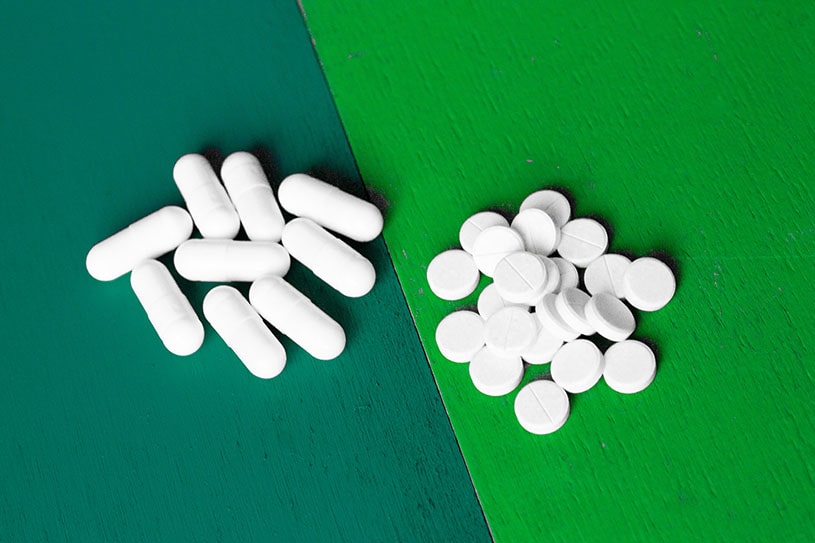 In Wellbutrin vs Paxil comparison, the former is an NRDI while the latter is an SSRI. Although they both belong to different drug classifications, their use is the same: antidepressants. If there is a low level of serotonin, this could lead to depression. With this, SSRIs work by increasing the levels of serotonin in the brain to counteract this condition. In terms of uses, Paxil is also effective for the treatment of posttraumatic stress disorder (PTSD).

In terms of efficacy, both are equally effective for anxiety and depression. However, Doctors from Washington prefer Bupropion over Paxil as the former comes with tolerable side effects and is safer especially for the elderly.

Bupropion is an NDRI while Prozac is an SSRI. Although these two come from different drug classifications, they are both used for the treatment of depression. An NDRI works by inhibiting the recycling of the neurotransmitters norepinephrine and dopamine while an SSRI works by increasing the levels of serotonin in the brain to avoid depression. Moreover, Prozac is also used for mental health conditions such as obsessive-compulsive disorders.

In terms of Wellbutrin vs Prozac efficacy, according to doctors from the United Kingdom, Bupropion is more effective in treating depression compared to Fluoxetine. In this study, the signs and symptoms of depressed patients who are using Bupropion significantly reduced compared to those who used Prozac.

In Chantix vs Wellbutrin comparison, the former belongs to the drug class smoking cessation aids while the latter belongs to the NDRIs. Although the latter is an NDRI, one of its uses is also a smoking cessation aid. Moreover, Chantix, under the generic name Varenicline, works by blocking the ability of the nicotine being smoked by the patient. Nicotine activates the receptor alpha-4 beta-2 nicotinic receptor. However, when nicotine is blocked, the user will have a lesser urge to smoke again.

In terms of side effects, the common ones include headache, dry mouth, nausea, insomnia, constipation, and dizziness. In their differences, patients using Chantix may experience having abnormal or vivid dreams while patients using Bupropion may only experience sweating.

In terms of Chantix vs Wellbutrin efficacy, both drugs are said to be effective in helping patients quit smoking. However, according to a respiratory doctor from the University of Nottingham, Bupropion is found to be a better choice compared to Chantix as this drug provides long-term abstinence. In the same study, 19% of the smokers had complete abstinence from smoking.

In Wellbutrin vs Adderall comparison, the former is an NDRI while the latter belongs to the drug class called stimulants. Although these two drugs come from different drug classes, both of them work by increasing the levels of neurotransmitters norepinephrine and dopamine in the brain. In terms of uses, Adderall can be used as an antidepressant although this is just an off-label use. Other uses of Adderall are for the treatment of Attention Deficit Hyperactivity Disorder (ADHD) and narcolepsy. On the other hand, Bupropion has an off-label use for ADHD.

In terms of side effects, these two drugs almost have the same side effects and these include dizziness, constipation, nausea, vomiting, dry mouth, excessive sweating, headache, agitation, tremors, insomnia, and blurred vision. Moreover, in Wellbutrin vs Adderall comparison, both are associated with withdrawal. Adderall and Wellbutrin withdrawal signs are dangerous and this is why self-medication is never advised.

So, which one is a better choice? If the patient has no history of substance abuse, Adderall is more preferred, especially if the patient has other mental health conditions such as ADHD. Importantly, take note that the best medication for a patient’s condition can only be determined by a medical doctor. 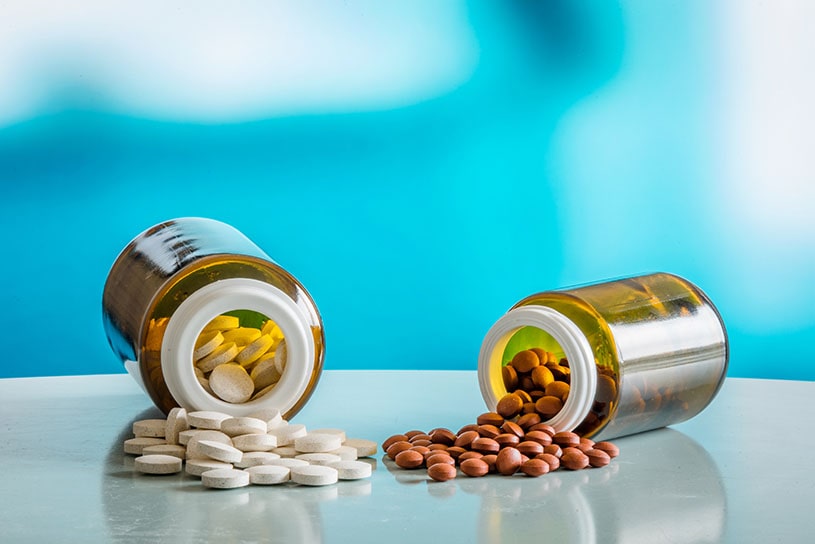 Consult Your Doctor Before Switching To Alternatives

Indeed, there are many alternatives to Bupropion when it comes to treating depression, quitting smoking, and other health conditions such as ADHD. However, although these alternatives are available, it is always important to seek medical professional help before switching from Bupropion to another medicine, as riskful Bupropion drug interactions must be avoided. In this context, patients should also always keep in mind how long Bupropion stays in the system to avoid overdose.

Since there is a possibility of Bupropion abuse and addiction, admission to a substance abuse rehab facility is an essential step towards the abruption of the addiction cycle. A variety of specialized treatment programs are designed to suit patient’s needs, and allow both in-patient and outpatient treatment. Patients will start the treatment with detox, followed by a series of therapy sessions (CBT, DBT, Motivational Enhancement, etc.).