Quetiapine is a commonly prescribed medication that is often used to assist in managing certain mental health conditions. Many people ask what the quetiapine drug class is. Knowing the Seroquel drug class information can help a patient understand what type of medicine they are using. Taking it for a reason other than it was prescribed may lead to unpleasant effects. So, is Seroquel a narcotic, or is it a benzodiazepine? Read to find out about the drug’s classification.

What class of drug is Quetiapine? This medication has several indications; that’s why some patients can be confused about its classification.

Seroquel is classified as an atypical antipsychotic medication. This classification is also known as second-generation antipsychotics and serotonin–dopamine antagonists. This Seroquel classification means that it is designed to treat mental health conditions, such as bipolar disorder, schizophrenia, and depression.

Let’s have a look at some other widespread concerns about this drug’s classification.

Is Seroquel A Narcotic?

Quetiapine drug class is not a narcotic. Even though there are some people who misuse it, its classification is not related to opium or its derivatives.

Is Seroquel An SSRI?

Due to the psychological effects of Quetiapine, some people tend to ask if it is an SSRI antidepressant. The Seroquel classification does not fall within the category of SSRIs. This is true even though the use of the medicine may yield an antidepressant effect in the person taking it. 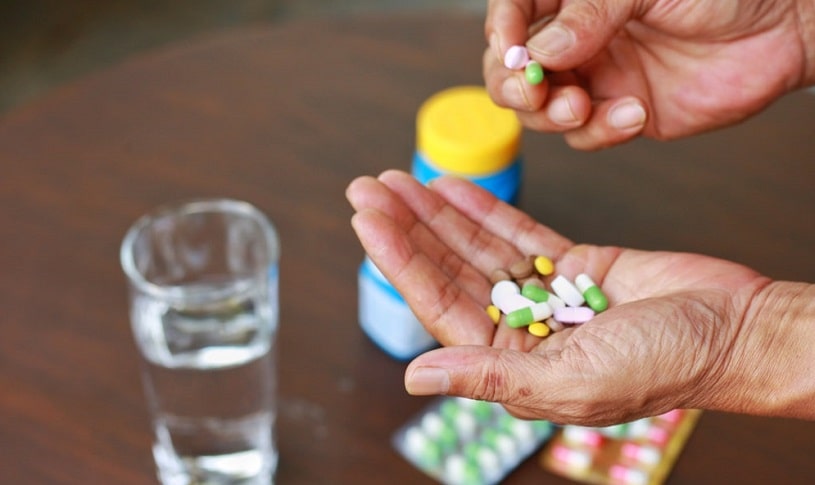 The term SSRI refers to a range of drugs that are classified as Selective Serotonin Reuptake Inhibitor medicines. The mechanism of action presented by these drugs causes serotonin levels in the brain to increase. It is essential to take note that quetiapine does not interact with serotonin.

Is It A Benzo?

Benzodiazepine is a term used to refer to a specific range of tranquilizer drugs. The most common types of benzos include Xanax and Valium. There are other options available too. The use of benzo causes the patient to experience a sedating effect. Thus, a Seroquel-benzo association is not valid.

It’s not recommended to combine Quetiapine with benzodiazepines, because it can lead to overdose on Seroquel.

Is Seroquel An MAOI?

MAOIs are a class of antidepressants, also called Monoamine oxidase inhibitors. These drugs are considered quite powerful antidepressants. The effects that quetiapine has on the body cause many to ask if the medication is an MAOI. When looking at a question about the Seroquel drug class, it is important to note that this medicine isn’t classified as an MAOI. Similar to MAOIs, however, drinking on Quetiapine can lead to serious adverse effects.

Is Seroquel An Opiate?

Opiate drugs are commonly used and contain the active ingredient opium. In some cases, opium derivatives may be used in an opiate. When considering the Seroquel classification, the medicine is not prescribed for the management of pain. The drug does not include any opium or derivatives of this particular ingredient.

Is It An Antidepressant?

The medicine affects the brain and, in particular, is considered helpful for certain mental illnesses. When asking about the Quetiapine drug class, it is often considered an antidepressant. It should be noted that this is not the official classification for quetiapine. 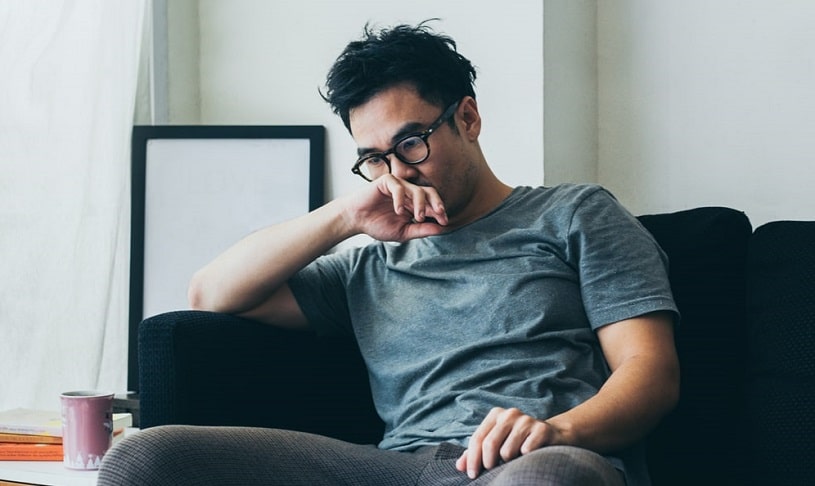 Yet, even though not an official part of the Quetiapine classification, the drug is often used as a supplemental medicine for patients who experience common symptoms associated with depression.

Is It A Tranquilizer?

The drug’s effects may have also made some people think of Quetiapine drug class being a Tranquilizer. Just as Seroquel for dementia is not recommended, the medicine is also not generally used as a tranquilizer. A patient had better be provided with benzo when they may require a tranquilizer.

Is It A Mood Stabilizer?

Quetiapine is not a mood stabilizer due to an official classification. However, this drug generally acts as a mood stabilizer for specific mood disorders such as bipolar disorder. That was evidenced in research done by Hum Psychopharmacol.

Is Seroquel A Controlled Substance?

Still, is Seroquel a controlled substance? Despite that it had developed an illicit reputation, it is not on the list of controlled substances. There is still a concern regarding people who try to snort the medication because the substance is known to produce some recreational effects.

Note that taking this substance for recreational purposes can lead to dangerous health consequences.

Even though quetiapine is not on a list of controlled substances, it can be dispensed only for patients with a valid prescription. Note that one can have legal troubles trying to purchase it on the streets.

Take the Medicine With Caution

While quetiapine may be commonly prescribed, people should be cautious when using the drug. Understanding Seroquel drug class should be important to any person who considers the use of medicine. A person should also have an understanding of the drug’s metabolism and how it acts in the body.

When prescribed with this antipsychotic, a person should still be careful and follow the instructions provided by the physician. It’s also important to know that it can cause weight gain in some patients. There are certain warnings regarding the use of the drug.

Studies have already confirmed that there is a problem regarding the misuse of quetiapine. Misuse can eventually lead to dependence and addiction to this drug. When a user decides to quit the drug, withdrawal symptoms will occur. Addiction requires immediate attention from addiction treatment specialists. A tailored rehabilitation program will help treat the abuse in the most effective way.