How Long Does Rohypnol Stay In Your System? Rohypnol Drug Test

Rohypnol is a drug that was developed with the intent to ease the pain associated with several illnesses. This drug has been shown to hold so much potential, and we see more acceptability from the public. Although the knowledge of Flunitrazepam isn’t as widely spread as the usage, passing across vital information is quite essential.
In this post, we have decided to elucidate on the drug Flunitrazepam and the process of detection. We would focus on the detection methods and windows when ingested.

Rohypnol Detection Before And After The Ingestion

Original Rohypnol tablets are odorless and colorless, making the substance hard to detect. The more recent version of Flunitrazepam has a blue dye in the pills, which is not visible until the tablet is put into a light-colored drink. The drink turns blue if such a tablet is dissolved in it. Since the half-life of Rohypnol is 16-35 hours, the temporary amnesia that a person experiences for approximately a day after the ingestion of the drug can make it hard to test in time to detect the substance. The most reliable Flunitrazepam test is urine screening. Hair samples can also be tested to detect it in the person’s system two weeks after the substance was consumed. 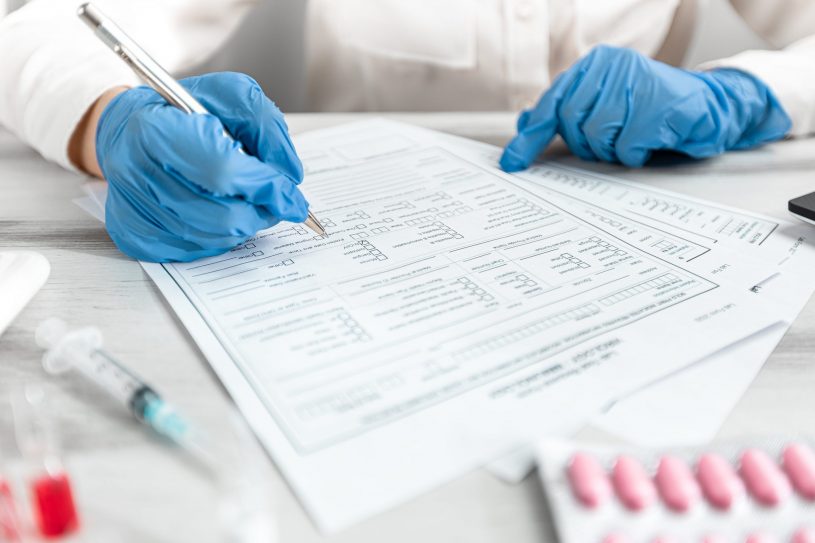 Symptoms of Flunitrazepam Use

There are steps people can take to protect themselves against being roofied. However, these are not foolproof. As such, everyone should know the symptoms of Rohypnol, allowing them to hopefully realize what has happened to them while they still have the chance to seek help.

Rohypnol symptoms that can occur when being secretly drugged include: 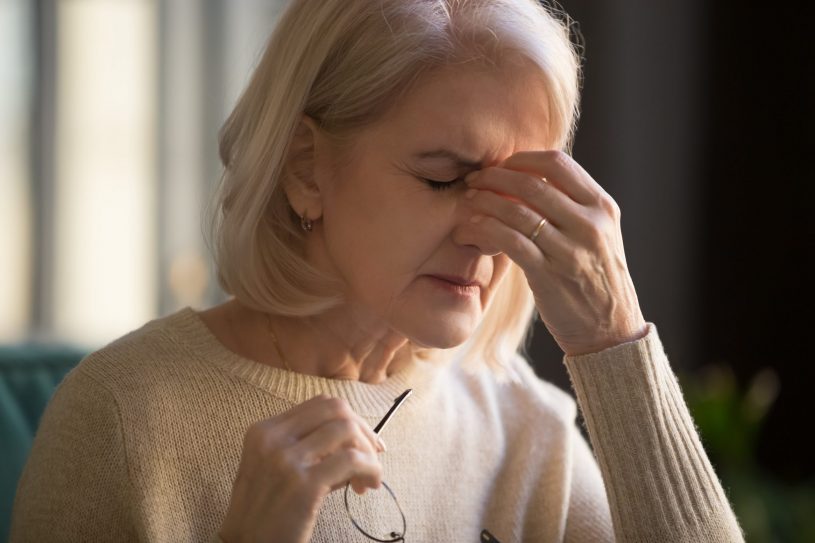 The problem with recognizing Rohypnol symptoms is that they so closely mimic alcohol intoxication that as long as the victim was drinking, they are unlikely to think anything is amiss, beyond a strong drink.

Detection: How Long Does Rohypnol Stay In Your System?

Detecting Rohypnol in the body is one challenge that has been discussed in most quarters. This is because regulations still abound concerning the administration of the drug. Although the drug is administered to tackle various medical conditions, detecting misuse is quite important.

Flunitrazepam stays in the system for a relatively long time. It is typical for benzodiazepine drugs. The elimination half-life of Rohypnol is reported to be between 16 and 35 hours.

Flunitrazepam is a pill with a 64-77% oral absorption rate. The peak concentrations of the drug in a person’s system occur 30-90 minutes after ingestion. The effects of Rohypnol last for approximately 12 hours due to the high absorption rate and a prolonged half-life. 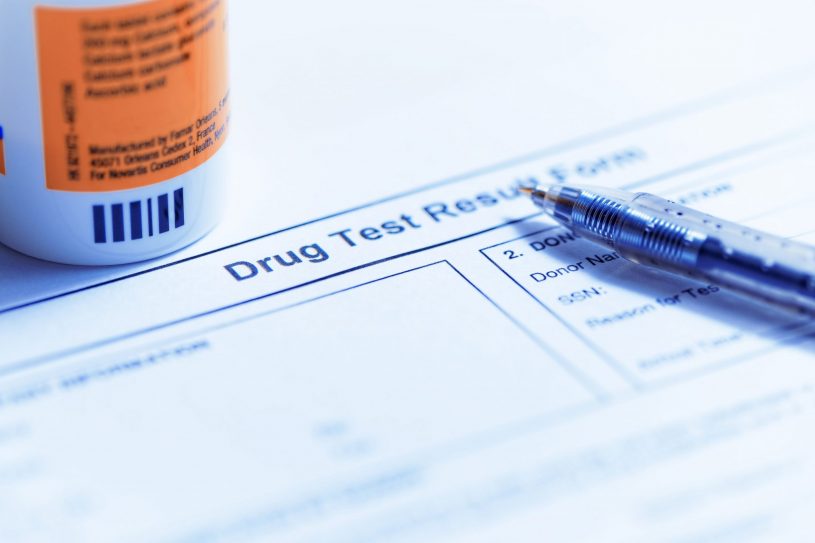 The effects of Rohypnol can be felt within 30 minutes after it enters a person’s system.

The main issue with performing a benzodiazepines drug test is the lasting effects of the drug that prevent a person from getting help soon enough. When only a residual amount of the drug is left in the person’s system, it is incredibly difficult to identify it without an objective Rohypnol drug test. At the same time, the temporary amnesia caused by flunitrazepam can last for a day or longer, preventing the individual from getting tested.
The psychological aspect can also play a huge role in the victim’s decision to get a Rohypnol drug test. Some people might feel embarrassed or worried about legal issues since Flunitrazepam for medical use is not approved in the US.
There are several options, however, that make it possible to detect the drug in a person’s system even weeks after it was ingested.

If a person decides to get a Flunitrazepam test within 60 hours after the consumption of the drug, the best option is to collect a urine sample and pass it for testing. Laboratories will search for up to nine specific metabolites associated with Roofies. However, sometimes a Rohypnol urine test might be able to identify the substance days after it was consumed. In that case, a person can go to a clinic, explain the situation and receive directions that will best fit their situation.

If the first 60 hours have passed, hair samples can be screened to detect the substance. A Rohypnol hair test like this should be administered approximately two weeks after the drug was consumed. Like the majority of other medications, benzodiazepines like Flunitrazepam can be detected in hair with a well-administered Rohypnol hair test for up to 90 days after the ingestion of the drug.

Since blood screening is not frequently administered to detect this substance, some people wonder whether Flunitrazepam shows up on a blood test at all. In fact, this type of testing can detect concentrations of it that are as low as 4 ng/ml. A Rohypnol blood test can detect the drug 24 hours after it was consumed. This can be quite helpful during cases of sexual assault in helping the authorities find traces of the involvement of Flunitrazepam in the victim’s bloodstream.

Certain companies offer kits that a person can use to take a sample and then send it back for screening. While this is a valid option for some, it is important to remember that a Flunitrazepam test administered by medical professionals is more reliable.

Rohypnol can stay for long in the body and with an early test can be detected easily. Since the half-life of Rohypnol is about 35 hours with rapid testing, detection can be undertaken with a concrete and more definitive result.