Phenobarbital is a DEA Schedule IV controlled substance under the barbiturates drug class. It is mainly used for the management of seizures, but it’s antipsychotic and brain-slowing properties also make it suitable for anxiety relief. Phenobarbital may also be prescribed to patients who suffer from addiction to another barbiturate drug, and are to stop taking them, with its purpose to prevent withdrawal symptoms.

There are many factors affecting the length of time Phenobarbital remain detectable in the body.

It Also Inhibits the Calcium Uptake Into Neurons and Acts as an Antagonist on the Following:

In simpler words, Phenobarb reduces the frequency of seizures and the likelihood of them occurring. This medication also has sedative-hypnotic and anticonvulsant effects, which are believed to be related to its GABA-A activity-enhancing abilities. That said, Phenobarb is not used solely for the treatment of seizures – it may also be used for the treatment of several other conditions such as anxiety, insomnia, and status epilepticus, among others. This drug was also proven to be helpful in managing withdrawal symptoms stemming from the use of benzodiazepines, alcohol, and other barbiturates. 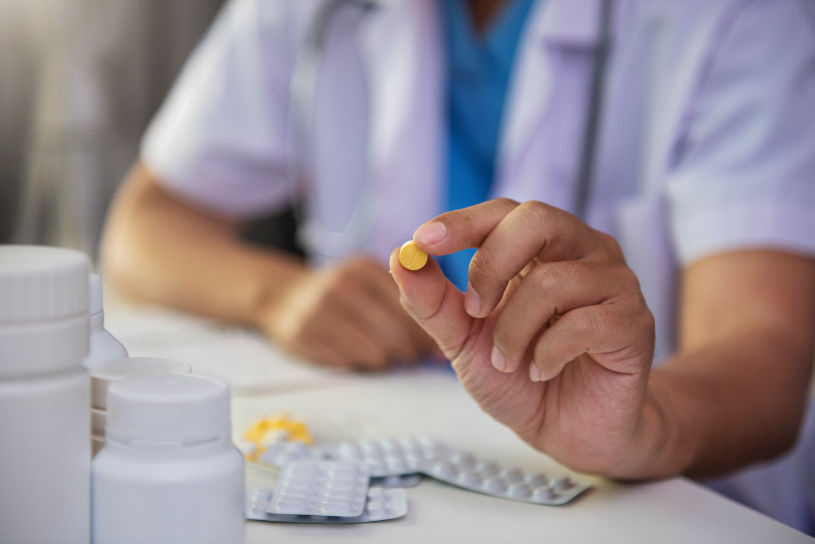 Phenobarb is metabolized hepatically, mostly via the CYP2C19 enzyme. When taken orally, 70 to 90% of the drug is slowly absorbed from the gastrointestinal tract, and 90% of it is absorbed within 2 hours. When it comes to the rate of absorption or metabolism of this drug, there are several influencing factors, with the biggest one being the route of administration. Generally, Phenobarb’s onset of action ranges from 20 to 60 minutes following oral or rectal administration, and within 1 to 5 minutes following IV administration. The kind of diet a person has may also affect the drug’s metabolism. For instance, someone on a low protein diet may process it faster since lower protein binding may increase its distribution from plasma to tissues.

Hydroxylation of this drug produces an inactive metabolite called p-hydroxyphenobarbital, which is then excreted as glucuronic acid conjugates. This metabolite makes up about 75% of what is excreted in the urine, whereas the remaining 25% is excreted as unchanged Phenobarbital. In a study involving rats that were injected with Phenobarb, it was found that urine elimination peaks after around 7 hours (on average) following administration.

How Long Does It Take For Phenobarbital To Work?

When taken orally, Phenobarbital’s peak concentrations in the blood and the brain are reached within 8 to 12 hours and 10 to 15 hours, respectively. Its sedative effects usually last for 6 to 8 hours following oral administration. On the other hand, when administered subcutaneously, sedative effects usually last for only 3 to 6 hours. This route of administration, however, has a relatively fast onset of action that occurs within 5 minutes. The therapeutic effects of the drug are also achieved faster – within only 30 minutes. While it is much more fast-acting when administered subcutaneously, the duration of action is not as long, being only 4 to 6 hours.

How Long Does Phenobarbital Stay In Your System?

The duration that Phenobarb or Luminal stays in one’s system usually depends on several factors including the half-life of Phenobarbital, the age of the user, their metabolism levels, and the way it was administered. These factors affect how long the drug stays in one’s system differently and depending on a person’s biological makeup, so the length of time Phenobarbital stays in the system will vary from person to person.

How Long Does Phenobarb Stay In Blood

Blood tests are the most accurate method of testing for barbiturates since they check for parent compounds of a drug rather than its metabolites. It is estimated that a Luminal blood test may detect it in the system for up to a week after taking a prescribed dose. It may last longer if the dose is higher and taken for recreational purposes.

How Long Does Phenobarb Stay In Urine

This is perhaps the most popular method of drug testing, especially in an employment setting. When it comes to Phenobarb, the liver puts the substance through a metabolization process once it is entered into one’s system, and the toxic remainder is removed from the body through urine. Due to this process, it can appear in a urine test for a considerable period. Phenobarbital is detectable from the first urine collected at 2 hours up to 15 days after taking the drug.

How Long Does Phenobarb Stay In Saliva

This method is mostly used for quick and recent drug detection. It also measures the parent compound of the drug. A higher concentration generally means that a high amount of the substance is present in one’s system. Phenobarbital is detectable in saliva or oral fluid within 15-60 minutes of administration, and it stays in readily detectable concentrations for up to 2 days in the saliva.

How Long Does Phenobarb Stay In Hair

A hair test is conducted to determine the drug use of a person over a long period. A strand of hair is tested for traces of the drug, and it is useful mostly for illicit drugs and for people who have been substance users for a long time. For Phenobarbital, hair tests can detect it for up to 90 days after taking the last dose.

While the average Phenobarb half-life is around 79 hours, elimination will vary from patient to patient

There are many factors affecting the length of time barbiturates like Phenobarbital remain detectable in the body. These factors may include one’s body mass, overall health, the dose they are taking, and the frequency of administration. 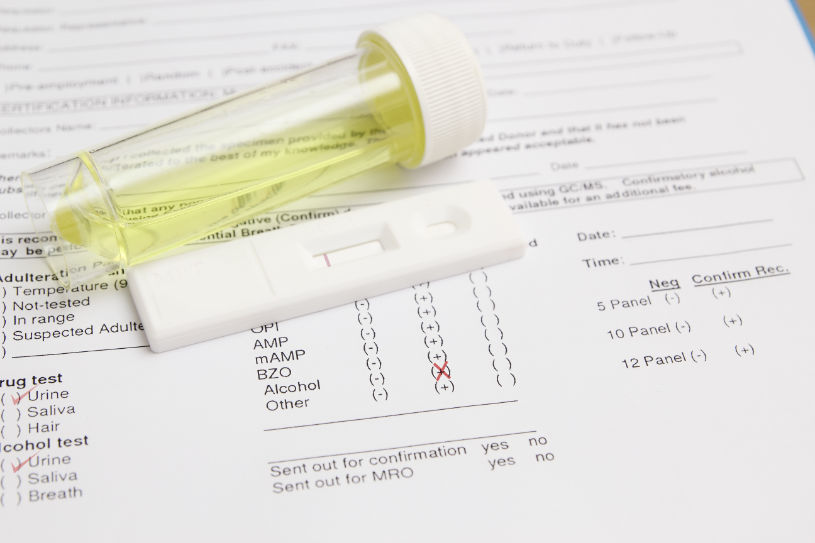 Most employers have a drug-free workplace program in place, and the kind of test given will vary from workplace to workplace. Testing for Phenobarbital, for instance, would depend on the kind of screening one has to take for a particular employment. 5-panel and 10-panel tests are the most common tests used in workplace drug-testing programs to detect the presence of alcohol and other substances in one’s system.

A standard 5-panel test is the most commonly used test in workplace drug screening. This test looks for the presence of marijuana, cocaine, phencyclidine (PCP), amphetamines, and opiates. A 5-panel does not test for barbiturates, and so, it won’t detect the presence of Phenobarb in a job candidate’s system.

10-panel tests, on the other hand, are a more thorough screening covering an additional five drugs. Apart from the ones included in the five-panel test, this test also checks for barbiturates, benzodiazepines, methadone, methaq, ualone, and propoxyphene. That said, it can tell if a job candidate uses barbiturates, the drug class Phenobarbital falls under.

Removing Phenobarbital From The System Safely

While there is no foolproof way of entirely removing Phenobarb from one’s system fast, there are several things one can do to accelerate the body’s natural removal process of drugs, especially when they are experiencing Phenobarb toxicity because of overdose, or discomforting adverse reactions to the drug.

Following are the three main things that a person who has had a Luminal dose can do to ensure that they are supporting the body’s natural removal process.

Note that these tips will not be helpful in case of drug dependence, as Phenobarb long-term use can cause withdrawal. Contact the medical professional and get addiction treatment together with support and care. Specialized rehab centers provide a safe and compassionate environment while assisting in the recovery.