Gabapentin Side Effects: Short and Long-Term Dangers of Use

Neurontin is an anticonvulsant prescription medicine. It’s used to treat epilepsy and is used to treat nerve pain, such as in conditions like shingles. However, it is sometimes a drug of abuse. Like many drugs, however, even in therapeutic use, it has various potential side effects. Some of them can be severe.

However, one may be curious to know, are gabapentin side effects truly that extensive in number? The common adverse effects, and the symptoms in men, women, and children, will be discussed.

What Are the Most Common Side Effects of Gabapentin?

Neurontin’s generic name is gabapentin. All drugs can have potential undesired effects; this one is no different in this regard. These adverse reactions can range from mild like fatigue and drowsiness, to severe, such as seizures and facial swelling. Knowing the range of adverse reactions it may have is important to know when to contact a doctor. Gabapentin side effects can also arise when interacting with other drugs. The following are the most common adverse effects that can be seen with its usage:

Other signs elicited by this medicine include:

What Are the Short-Term Adverse Effects?

Of the clinical features that may appear following this drug’s administration, many are more short-term in the time at which they appear. Following the dosage and administration regimen dictated by the doctor or pharmacist who prescribed the medication is integral to keep short-term side effects to the minimum. Some of these short-term gabapentin side effects may impair work or school, so using them at night is recommended.

The following are some of the short-term symptoms that may be experienced from using it:

What Are Long Term Side Effects of Gabapentin?

The long term side effects of gabapentin tend to be rather difficult, and they should always be taken seriously.

If any of the following symptoms are noted, it is important to contact a doctor or dial emergency services immediately.

Changes in Behaviour and Mood 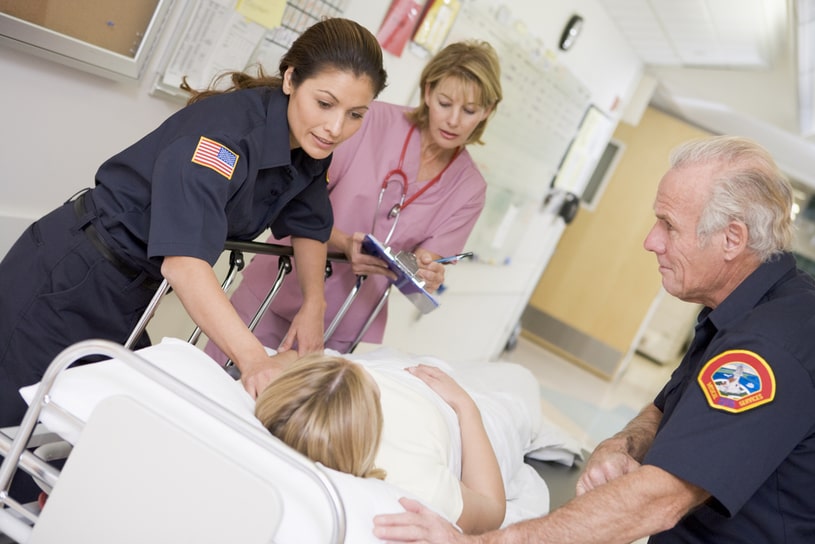 Its action on the nervous system can induce some unusual changes in the emotional and psychological state of the person, such as:

Also known as anaphylaxis, can cause severe, potentially fatal, allergic reactions on rare occasions. This requires immediate attention by a doctor and can be spotted by the following features:

This is a condition whereby patients with epilepsy can have seizures occur for more than 30 minutes straight. This is a medical emergency and can occur if an epileptic patient stops using the drug suddenly. The medicine should never be stopped without a doctor’s knowledge.

What Are Gabapentin Side Effects in Men?

Regarding the common adverse effects of Neurontin that affect men, sexual dysfunction is the major male-specific concern.

This includes a reduction in libido, anorgasmia, and impotence. Anorgasmia, in particular, and its relationship to medicine, have been studied well. It is more likely to cause this side effect in older men, manifesting in 3 of 11 men above 50 years of age in a study. However, when drug dosage is reduced or stopped by a doctor, anorgasmia resolves.

What Are the Side Effects of Gabapentin in Women?

In women, the main action of Neurontin on sexual function is somewhat inverse to that of men. It’s found to improve sexual function in women with vulvodynia, a chronic pain condition in the vulva. 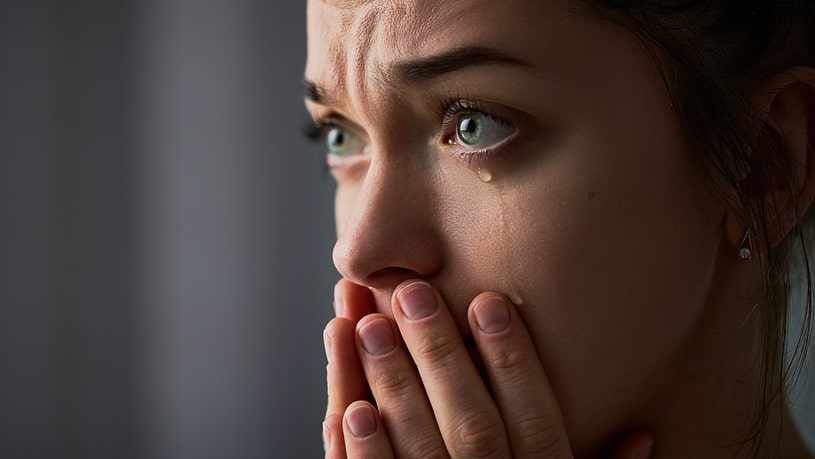 A study done reported anorgasmia as one of the side effects of gabapentin in a 59-year old woman. A pair of similar case studies gave information that showed similar anorgasmia in a 41-year old woman and a 28-year old woman. However, suspicions that this symptom was dose-dependent were confirmed as orgasms represented following the doctor’s cessation of the drug.

The Effects During Pregnancy and Breastfeeding

The Food and Drug Administration classifies gabapentin as a category C drug as regards pregnancy. This means that care should be taken with the prescription of the drug in pregnancy, particularly only if the benefits outweigh the risks.

There is relatively little information on the effects of gabapentin on the fetus during pregnancy and the levels of the medication in breast milk. However, the information available does not predispose to an increased risk of neonatal malformations. There is an increased rate of preterm births and low birth weight neonates among women who used it during pregnancy.  In cases where the mother requires it for conditions such as epilepsy or nerve pain, the benefits are weighed against the doctor’s risks to decide upon the next line of action. There has been one case study on gabapentin withdrawal in a neonate following birth, however.

Regarding the presence of the drug in breast milk, one study found that it was present in the breast milk. The levels of this medication in the infants’ blood were compared to that of the mother, being only 12% of the mother’s levels. The drug lasts for five to seven hours in the blood and can be detected on the gabapentin drug test. No gabapentin side effects were noted in the six infants who were subject to this study.

Regardless of this information, women using the drug should always consult with their doctor when pregnant or lactating.

What Are the Adverse Effects on Children?

One adverse effect that is more specific to children is the development of significant behavioral changes. These include some of the following:

It has been found that there is a chance of serious difficulties in breathing occurring in patients who take this drug, according to information from the United States Food and Drug Administration. This is important to note in patients who may have pre-existing respiratory system conditions, such as asthma. 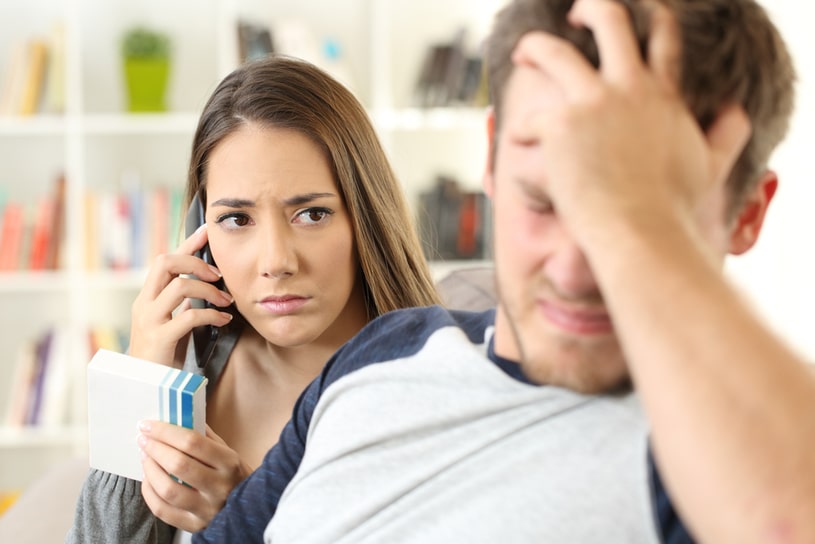 Who Is at Greater Risk of Adverse Reactions?

While Neurontin’s common side effects can occur in almost anyone who uses the drug, the chances of occurrence are significantly higher in certain groups of people. The following demographics should be cautious when using Neurontin:

Common adverse effects of Neurontin are numerous. These symptoms are exhibited over a range of body systems and vary depending on the drug’s demographic. Certain sets of individuals should be careful with this medication as the risk of adverse reactions is higher for them.

Important to call 911 or contact your doctor immediately in case of any unusual reactions.

It is important to take it exactly as prescribed by a doctor. When used as intended, it can even exhibit some desirable features, such as marked improvement in sexual function. However, misuse or abuse of Gabapentin predisposes to sexual dysfunction as well as other side effects.