Diphenhydramine Side Effects: Does Benadryl Cause Dementia?

Can Benadryl Cause Diarrhea?

Diarrhea is one of the common side effects experienced by patients taking this drug. However, this adverse reaction mostly resolves after taking this medicine for a few days.

Does Benadryl Cause Constipation?

Some patients experience constipation when they start taking Benadryl doses. This is not a severe side effect and can be managed by increasing the amount of fiber intake and taking oral laxatives.

Can Benadryl Cause Anxiety?

Although diphenhydramine is used for the short-term treatment of anxiety, if used for extended periods, it can even cause increased anxiety and other mental changes. 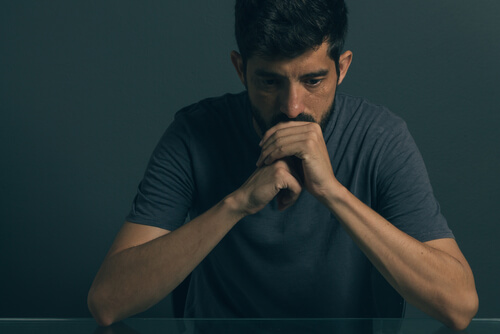 There are some severe adverse reactions associated with the use of Benadryl, which should immediately be checked by a doctor. These include:

If any of the above rare but severe adverse reactions are experienced, patients should immediately seek medical help.

Long-Term Side Effects of Diphenhydramine

Long term use of Benadryl has been associated with issues of memory loss. Some patients may require it to be used for long periods since their doctors might believe that their benefits outnumber the possible adverse reactions. Long term effects of Benadryl include:

Does Benadryl Cause Dementia? 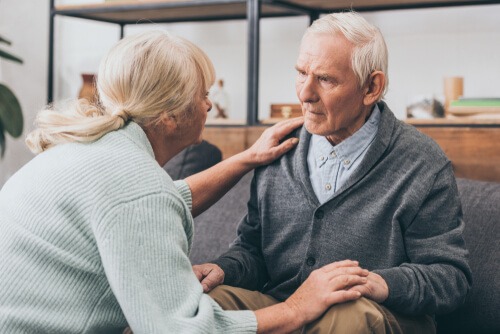 Benadryl side effects also include Alzheimer’s, primarily when used for longer durations in elderly patients.

Some individuals may be allergic to Benadryl, which might result in some severe side effects.

Benadryl allergic reaction can result in rashes, trouble breathing, swelling, dizziness, and fainting. In case of allergy to Benadryl, immediate medical attention should be sought.

One of the side effects of long term use of Benadryl is that it results in an increased heart rate and lower blood pressure in some patients.

Does Diphenhydramine Cause Weight Gain?

Benadryl weight gain has also been reported as it results in an increased appetite in patients when used for long-term. This, in turn, results in weight gain in some patients.

Side Effects of Diphenhydramine in Kids and Adolescents

In kids and adolescents who use Benadryl, allergy plus congestion can be effectively treated. However, it can cause specific adverse reactions for them, which are similar to those experienced by adults. 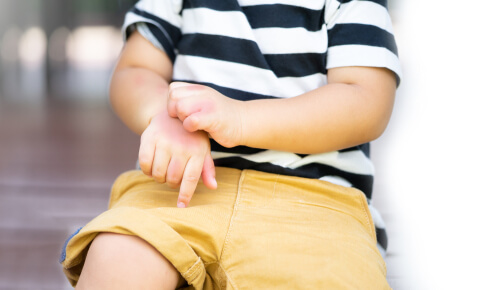 Benadryl long term use in children can lead to seizures and heart problems. In the case of Benadryl OD, death can also be caused, especially in children due to seizures. Diphenhydramine should only be used in children under the prescription of a qualified doctor.

Minimizing Side Effects of Diphenhydramine