Military Drug Test: A Must For Every Military Personnel

The US Department of Defense (DOD) requires all active service members, including military and civilian to test for potential substance abuse and addiction. In fact, DOD military drug testing aims to raise awareness about the abuse of prescription or illicit substances among its personnel.

Firstly, there is the use of prescription painkillers such as oxycodone and hydrocodone among the military personnel. As a result, this has raised questions about their abuse. Therefore, service members are subjected to random DOD drug testing procedures about three times a year.

According to a report by the Department of Defense Drug Demand Reduction Program (DDRP), 17-20% of the US males aged 18-25 years abuse drugs. The DOD selects most of the service recruitments from the people of this age group. For this reason, the DOD testing program is very important to prevent and control substance abuse among military personnel.

What Are the Substances Tested in DOD Drug Testing?

DOD military drug test aims to detect the presence of one or more of the following substances in the sample.

DOD provides the cutoff levels for each of the drugs. Therefore, if the levels above this limit, it results in further investigations for substance abuse.

DOD testing is an important part of the entry and service in the US military. With the widespread use of prescription pain medications among the military personnel, there are always chances of substance abuse. 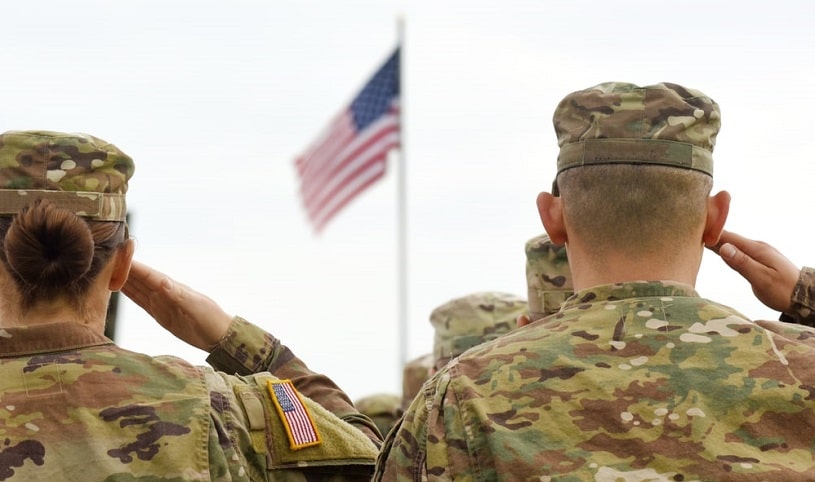 The military drug testing program aims to prevent and control substance abuse. Additionally, it educates the military personnel about the health and legal consequences of abuse. The goals of the program are discussed briefly below:

The main goal is to deter the abuse or addiction by military personnel and DOD civilian personnel in testing designated positions (TDPs) to maintain military readiness and safety.

The program seeks to achieve a recruitment process that is free of addicts and, consequently, drug-free servicemen and servicewomen.

The program also seeks to create at least one outreach program in each state that is as effective as the New York Corps of Cadets program. These outreach programs will provide abuse prevention education to military personnel and families.

The program will also seek to always be in the loop about new substances of abuse that enter the illicit drug culture, hence making it easier to develop testing procedures for detection of them.

Who Is Tested With the Military Drug Testing?

More often than not, the drug tests carried out in the military are random. This means that there will be days when some members will not be picked for testing while they are picked on other days. Usually, the first or last number of the social security number determines which round of tests one falls into.

Typically, these are the types of screening that are carried out in the military:

As the name suggests, this type is done by randomly picking participants. The commander may request for a section of a unit to be tested or for all the members of a unit to be tested at once. Results drawn from random testing can be used to determine service characterization, such as general, honorable, or non-honorable discharge.

Random testing is compulsory for all members, but the commander is not allowed to pick on a specific individual for such tests. The screening is only compulsory as long as they are truly random.

This type of testing is usually carried out in compliance with medical requirements. An example of this would be testing a person that is trying to gain entry into the military (MEPS). New recruits are usually required to take a urinalysis test to gauge physiological competence before confirmation as members.

Medical testing can also be requested in cases of involuntary discharges, article 15s, and court martials. In these cases, medical screening is compulsory, and members have no right to refuse in the military.

If the commander of a unit in the military has probable cause that a member is using drugs, a search authorization can be requested from the Installation Commander (I.C). The I.C has the authority to issue military search warrants after consulting with the Judge Advocate General.

Urinalysis is a common test carried out in cases of probable cause, and the results can be used in article 15s, court martials,and involuntary discharges. When a military search warrant is authorized and issued, a member has no right to refuse.

Without probable cause, a commander can still request from a member the “consent to search”. Without this consent, the commander may decide not to request a military drug test for the member. With consent, the test can be carried out, and if it is a urinalysis test, results can be used for article 15s, involuntary discharges, and court martials to include service characterization.

In this case, the commander may still request a urine sample from a member even after the member refuses to grant consent. However, results from this type of test cannot be used in a court martial or for article 15s.

In some cases, the results can be used as a reason for involuntary discharge but not for service characterization. This means that even if the member is involuntarily discharged, the kind of discharge granted (non-honorable, honorable, or general) will be decided based solely on the military record and not the test results.

Military Personnel that are usually required by the (DOD) to undergo some form of drug testing, including:

Civilians that can be required to undergo DOD testing include people who work in the following federal agencies:

How is the Military Drug Test Carried Out?

They test the urine samples collected during a drug abuse testing program. They store the samples at a DOD laboratory or a Deputy Assistant Secretary of Defense for Readiness approved one.

The Military Service drug testing program manager supervises the entire test. Additionally, all the positive tests need to go through a medical review to ensure no case of valid use of medications gets penalized. 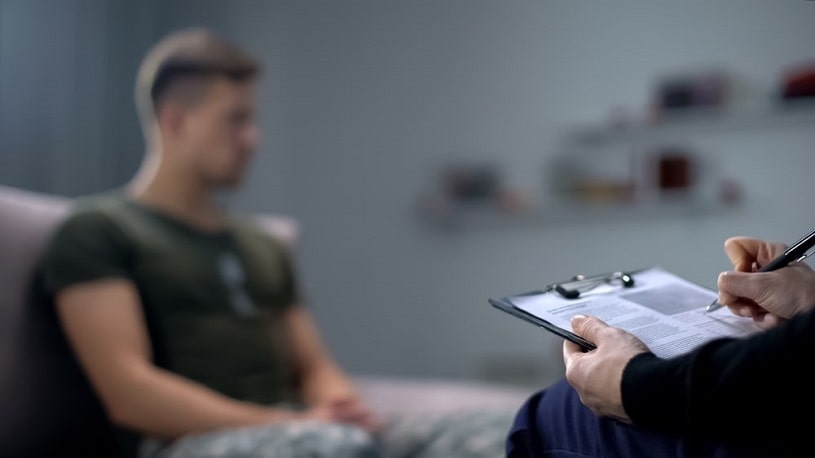 The process of military drug testing is as follows:

First, they collect the sample (only in approved bottles). It should contain a label of the member’s full social security number (SSN). However, it should not include the name of the member or any document submitted to Service Forensic Toxicology Drug Testing Laboratories (FTDTL). The amount of the sample must be over 30 milliliters.

Second, they transport the samples to the FTDTL using US Postal Service, approved commercial air, or by hand delivery.

Next, they assign each sample a laboratory accession number (LAN) to help track inside the lab.

Next, each sample goes through 3 different kinds of screening tests:

Finally, they forward the documents after a confirmatory test to the forensic laboratory for further reviews. In cases where the results are questionable., the commander of the FTDTL holds the right to order a repeat test. 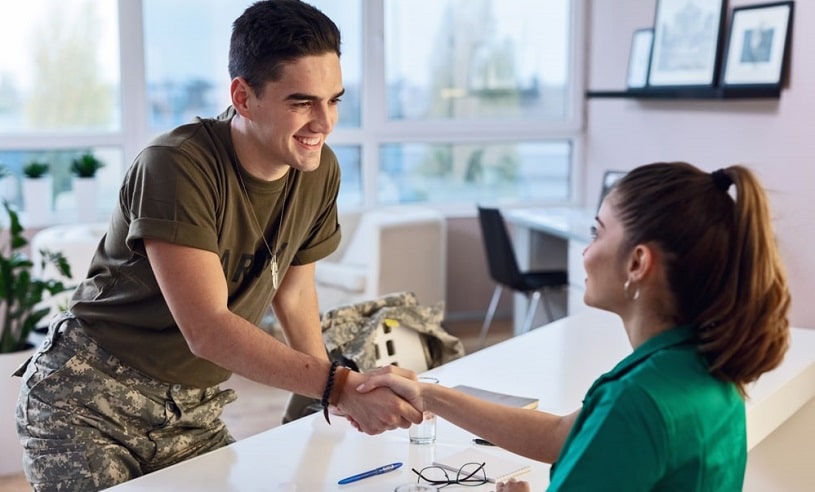 Once a sample goes through all the requirements for the tests of abuse, there are two possible results:

The DOD maintains the documents with a negative test for a year, and those with a positive test, for at least 3 years.

What Are the Provisions for A Retest?

At this point, the member, their lawyer, the military judge, or their commander can request for the retest. The analysis for a retest involves chromatography/mass spectroscopy (C/MS).

What Are the Consequences of a Positive DOD Drug Test

Accordingly, positive results in the Department Of Defense Drug testing can range from enrollment in a rehab program to removal.

Still, if a member voluntarily admits the abuse or addiction, appropriate counseling and rehab may be provided.

In Other Cases, Disciplinary Actions Involve:

Summarily, the DOD recognizes the importance of having a force that is free of illicit drug use, and the efforts to cleanse the force of this is reflected in dwindling numbers for military drug abuse each year. As time passes, it is expected that these numbers will be reduced to the barest minimum, and this will be an overall boost to the force and the rest of the country alike.