The physical and psychological toll of growing up as the child of alcoholic parents can continue well into adulthood. Adult children of dysfunctional families often struggle throughout life. Many of these individuals develop ACOA relationship problems or mental illnesses.

Learn About Living With ACOA:

ACOA Organization: A Support Group For Children Of Alcoholic Parents

ACOA Organization is a national association for children of alcoholics that helps adult men and women who had a parent with alcoholism and grew up in a dysfunctional home. Adult children of alcoholics meetings provide an opportunity for such individuals to share their traumatic experiences in a safe, non-judgmental environment.

The ACOA organization believes a sharing of experiences is essential for affected individuals to heal from the trauma, break free from children of alcoholics symptoms, and become a loving parent to their children.

In addition to meetings in communities nationwide, for the sake of convenience, the organization also offers ACOA online meetings and telephone meetings.

Children who grow up in alcoholism-afflicted homes often suffer from neglect and abuse. The home environment is frequently unpredictable, unreliable, and inconsistent. Arguments and violent outbursts are common. Emotional needs often remain unaddressed. This type of chaotic upbringing leads the affected individuals to develop certain children of alcoholic characteristics that can last well into adulthood. 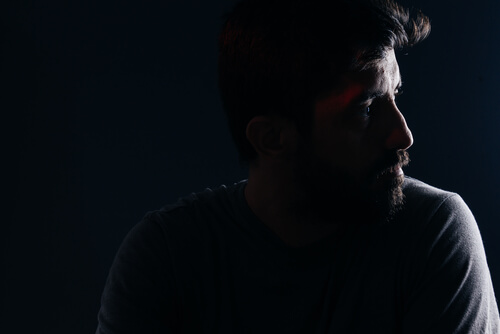 These are the most common children of alcoholic parents’ personality traits, but it is worth remembering that every individual is different and their experiences are different, so this list is by no means complete or true for everyone.

The ACOA laundry list is a list of 14 traits that children of alcoholic parents commonly identify with.

It was originally created to help people raised in alcoholic families but later extended to all types of family dysfunction. 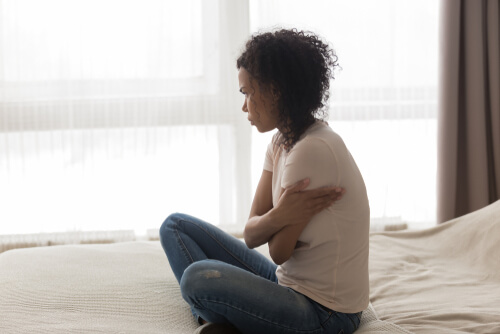 Adult children of addicts face lifelong struggles in various spheres of life. Some of the most common ACOA struggles include:

Parental alcoholism has widespread effects, but it does not mean that every child of an alcoholic will be an alcoholic themselves. It also does not imply that ACOA will suffer from permanent psychological damage.

Getting Help for ACOA Trauma Syndrome

Children with one alcoholic parent can rely on the support of the non-alcoholic parent as well as other family members to develop an independent personality, good social skills, and strategies to handle difficult emotional experiences. Psychotherapy with a licensed mental health professional with experience in ACOA symptoms can also prove very useful. Al-Anon is a free support group for ACOA and family and friends of people with alcoholism. The program uses the 12-step approach and meetings are available nationwide. Some drug rehab facilities also provide help to children and family members of alcohol abusers.

This is an opportunity for family members of alcoholics to learn from the experience of others and pick up practical tips and skills for coping.

There are many useful resources about alcoholism. It is possible to effectively cope with the trauma of growing up in an alcoholism-affected household with the help of children of alcoholics support groups. These group programs reduce feelings of isolation, guilt, and shame among affected individuals. They also teach ways to express feelings and maintain healthy intimate relationships as well as build self-esteem and self-reliance. The mutual support available at children of alcoholics meetings can be the turning point for many people to leave their past behind and reclaim their lives. The important thing to remember is that adult children of alcoholics do not have to go through the trauma by themselves and that it is possible to have a better life. Alcoholism is a disease that can be treated.